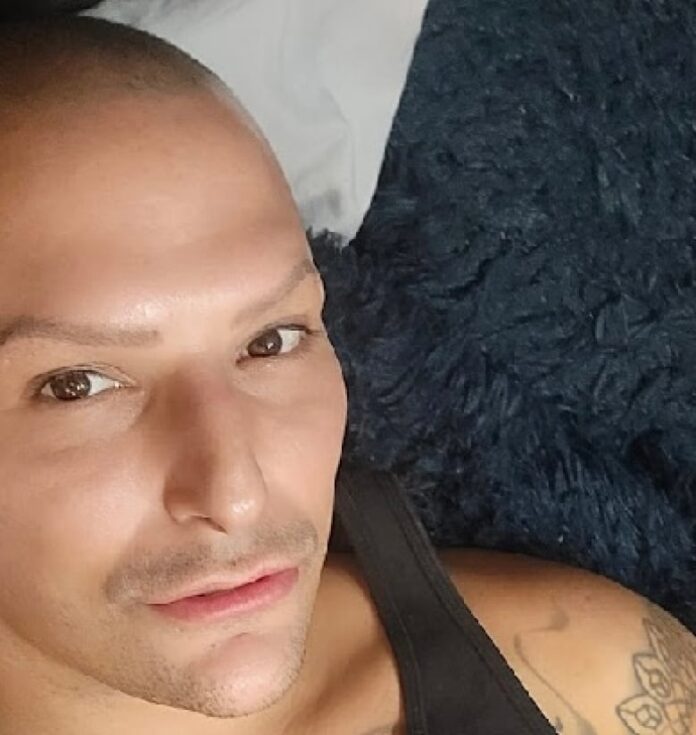 A Guelph drag queen says their shows are being targeted by two Ontario-based social media campaigns, resulting in the cancellation of one event and the performer feeling uneasy about an upcoming show.

Last month, Crystal Quartz had a drag brunch organized at Kelseys Original Roadhouse in Burlington. But following threats made to the restaurant, management was forced to cancel, the restaurant confirmed to CBC Kitchener-Waterloo. Restaurant management couldn’t disclose information about these threats due to an ongoing police investigation.

Since then, a link to Quartz’s Dec. 11 all-ages brunch at a Boston Pizza in Hamilton was shared in a Facebook group, asking members to purchase tickets to sell out the event in a bid to prevent “sick parents” from bringing their kids.

These incidents come shortly after a mass shooting at a LGBTQ nightclub in Colorado Springs, Colo., that killed five people, and have left Quartz feeling unsafe.

The drag queen posted an impassioned video on social media about the anti-LGBTQ threats that they, and other performers and promoters, have received.

Guelph Police Services are investigating the alleged incidents Quartz brought up in the video.

In the meantime, Quartz told CBC News they’re raising funds for an ID scanner, self-defence classes and said that they’re looking into other security options.

“I want to get an ID scanner so that even if the people come in there, we know what their names are at least,” said Quartz.

‘It was absolutely terrifying’

Hamilton drag performer, Hexe Noire, was also confronted during a drag storytime last month at a public library in the city.

There were people protesting the event, but also counter-protesters  with a heavy police presence — something Noire hadn’t seen before.

“This is the first time in my drag career that I’ve been affected directly by this,” Noire, a cis woman, told CBC News. “It was absolutely terrifying.”

“I’m a mother with four children who goes into the library dressed as a drag clown to teach children about diversity and that it’s ok to be different,” she said.

“Had I had a program such as this for myself as a young queer child, I would have flourished and I don’t understand what the issue with reading books to children is.”

Quartz said that this type of harassment is new as the LGBTQ community becomes more visible and more mainstream.

“Before we were hiding who we were, right? So now we’re being seen more and these people just, they don’t want anything to do with that,” Quartz said.

“And that’s fine. If you don’t like me, that’s cool. Just go on your merry way and I’ll go on mine, right?”

But this harassment isn’t just aimed at drag queens, according to K-W-based trans activist, Cait Glasson. The transgender community is being targeted too.

“They’re definitely well and truly emboldened, the transphobic people,” said Glasson. “They are very emboldened. I get threats on my Twitter with some regularity.”

“My personal belief is that the best way to fix it is education,” she said, stressing that understanding about the trans community comes from knowing someone who is trans.