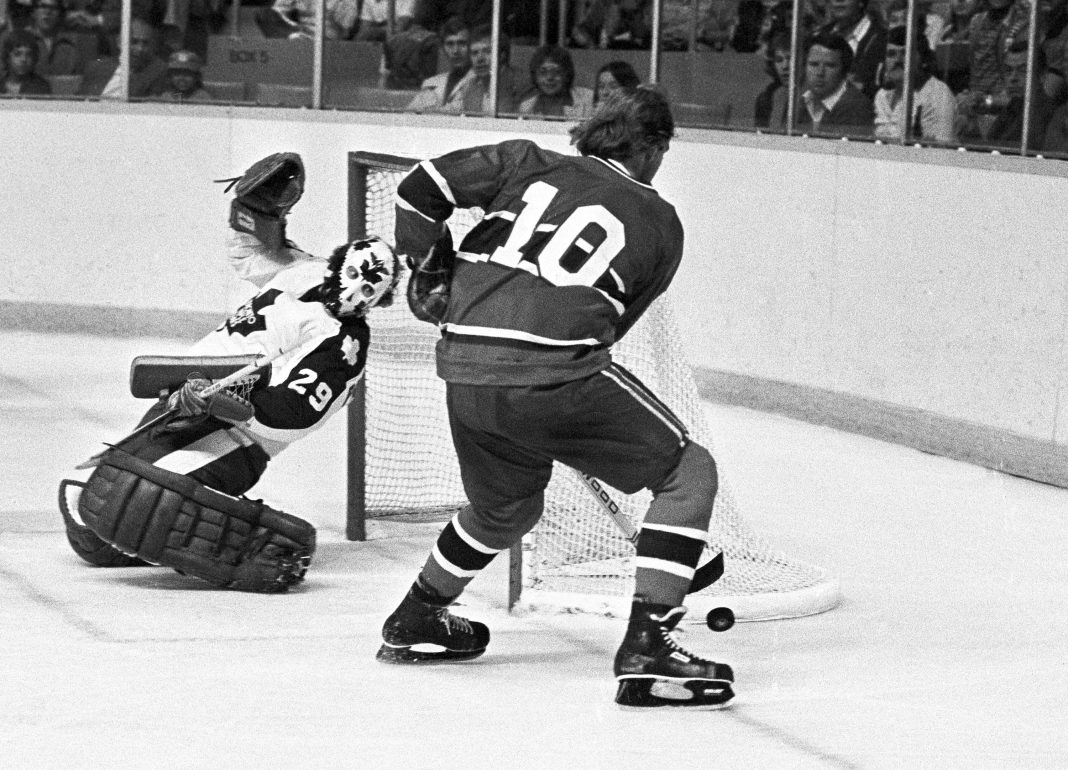 That’s what Montrealer Sébastien Ayotte remembers most about watching Canadiens superstar Guy Lafleur on the ice as a young teen: Number 10 racing his way toward the blue line, sans helmet, his signature flow blowing behind him.

“It was pretty sad this morning,” he said.

The Habs icon, a Thurso, Que., native who captured five Stanley Cup titles, has died at the age of 70.

The cause of death was not immediately known. However, Lafleur suffered health issues in the latter stages of his life.

In September 2019, he underwent quadruple bypass heart surgery, where doctors discovered a lesion on his right lung. He underwent surgery to remove part of the lung a couple of months later. But by October 2020, the cancer was back and he had chemotherapy and immunotherapy treatments.

He went public with his experience to warn others about the dangers of lung cancer and the need for early screening. It was another example of Lafleur trying to use his fame to help others.

WATCH | Looking back on the career of late hockey legend Guy Lafleur: 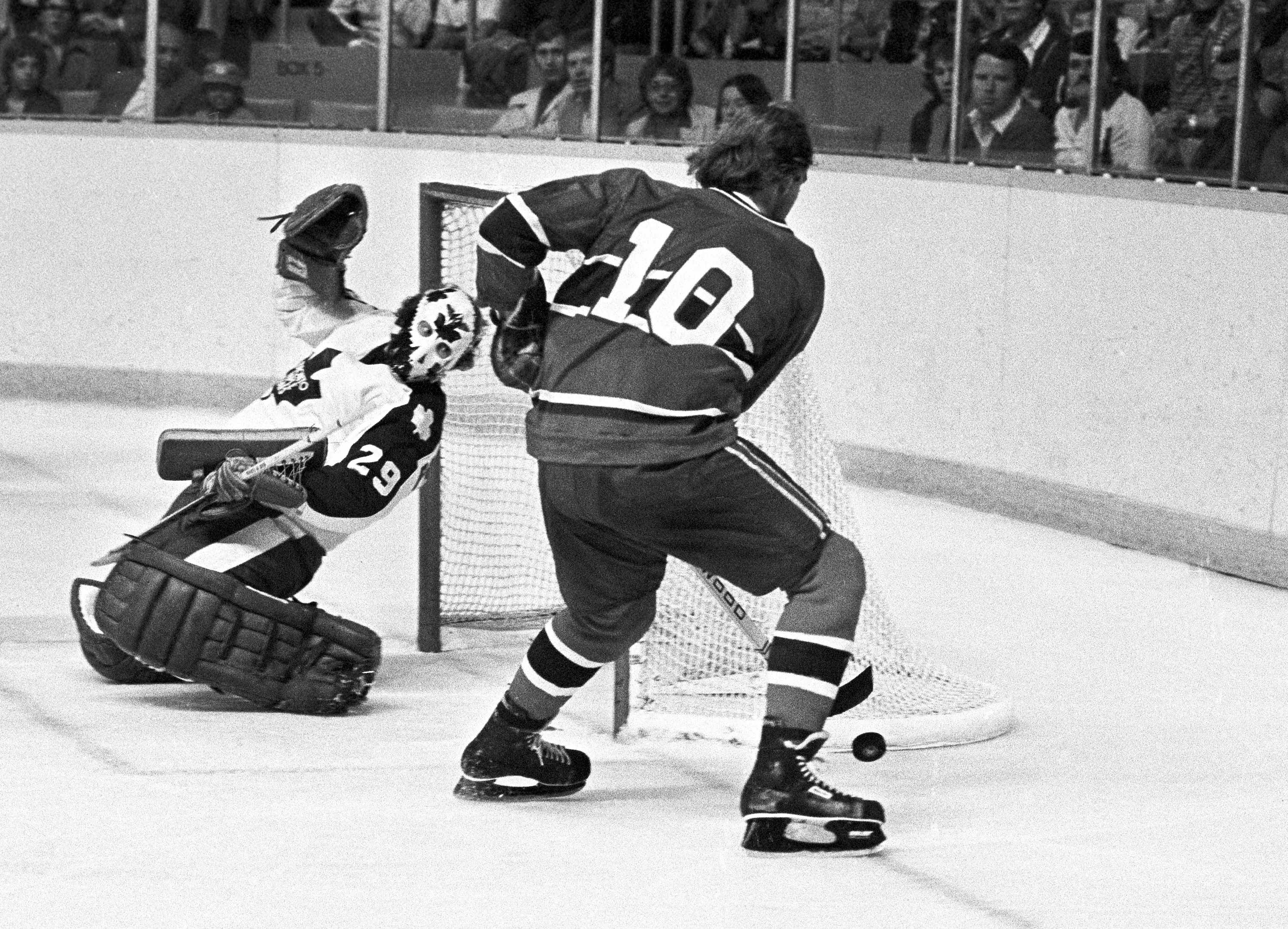 Over two decades, the phenomenon known as ‘The Flower’ solidified himself as one of the giants of hockey history as well as Quebec’s sporting and cultural history. Guy Lafleur passed away this week at the age of 70. 1:54

Standing outside the Bell Centre area — where stands a statue of Le Démon Blond or the Flower, as Lafleur was affectionately known —  Roger Daoud was also reminiscing about the mark the hockey giant left on a generation of Quebecers and the hockey world at large.

“He was, you know, a monumental person in Montreal,” said Daoud, remembering how active Lafleur was in the community — raising money for charity and contributing to several minor hockey leagues.

“His name was synonymous with Quebec and Montreal. And whether you’re an anglophone or a francophone, everyone loved Guy Lafleur.”

The Montreal Canadiens said the entire organization is in mourning.

At a news conference Friday afternoon, team owner Geoff Molson said the Hall of Famer “thrilled generations of Canadiens fans all over the world” and called him “a symbol in the history of sports in Quebec.”

Molson said he admired Lafleur growing up but got to know him better in 2009 when he hired the Habs legend to be an ambassador for the team.

“He’s a wonderful person. He has an amazing sense of humour and he’s dedicated to everything he does, all the time,” Molson said, adding that Lafleur always remained accessible to fans.

Molson said the team would honour Lafleur with a special ceremony, at a later date. 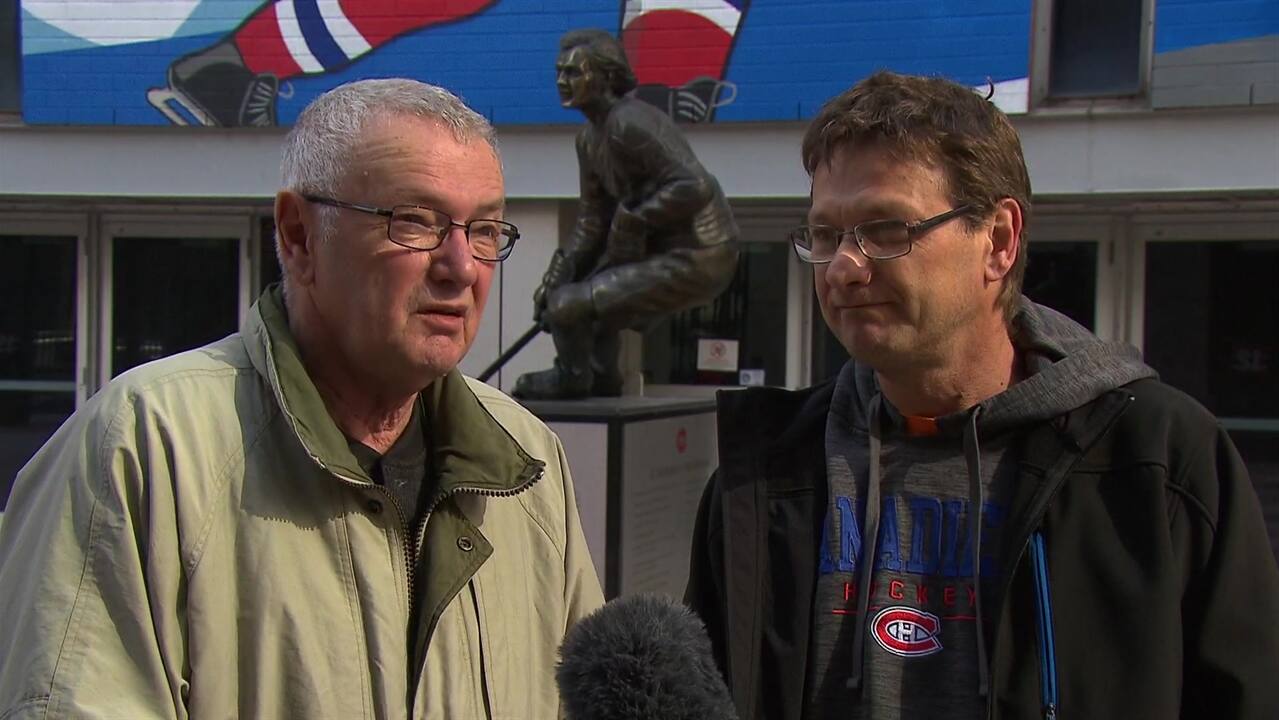 Fans in Montreal shared memories of Canadian hockey legend Guy Lafleur, who has died at the age of 70. 0:49

Martin St. Louis, the Habs interim head coach, said Lafleur was his first favourite player when he was growing up, watching the Canadiens play from his living room.

“When Guy took off, you’d be sitting down but you would stand up, because something exciting was surely going to happen,” he said.

But beyond being “a superhero” on the ice who inspired the next generation of hockey players like him, St. Louis said he also came to understand Lafleur’s humanity off the ice.

When St. Louis was playing for the New York Rangers in 2014, his mother passed away the day before the first game of the series against the Canadiens. Lafleur and former Canadiens player Réjean Houle both showed up to his mother’s funeral.

“It was very touching for me and for my father especially,” he said. “I learned a lot from Guy that day.”

No one is better placed to attest to Lafleur’s character and brilliance on the ice than former Canadiens great and longtime friend, Yvan Cournoyer, who was shaken by the news this morning.

“I’m having a hard time … we were anticipating it but …” he said, choking back tears in an interview with Radio-Canada’s Première Heure.

Cournoyer, nicknamed the Roadrunner, played alongside the Flower with the Habs from 1971-79. He said he and Henri Richard, a fellow Hall of Famer, took Lafleur under their wing when he first arrived with the team.

“When I saw Guy for the first time, I knew he was good, but I didn’t know he would be that good,” said Cournoyer, adding that although Lafleur didn’t get a lot of ice time at first, he “played like a superstar.”

‘He was a big hero here, especially in the French population … he’s a unique player that comes only once in a generation.”

He enjoyed 14 seasons with the Montreal Canadiens, rewriting the record book along the way. He is still the Canadiens record-holder for points (1,246), assists (728) and game-winning goals (94).

WATCH | How the Habs traded for the chance to draft Guy Lafleur #1: 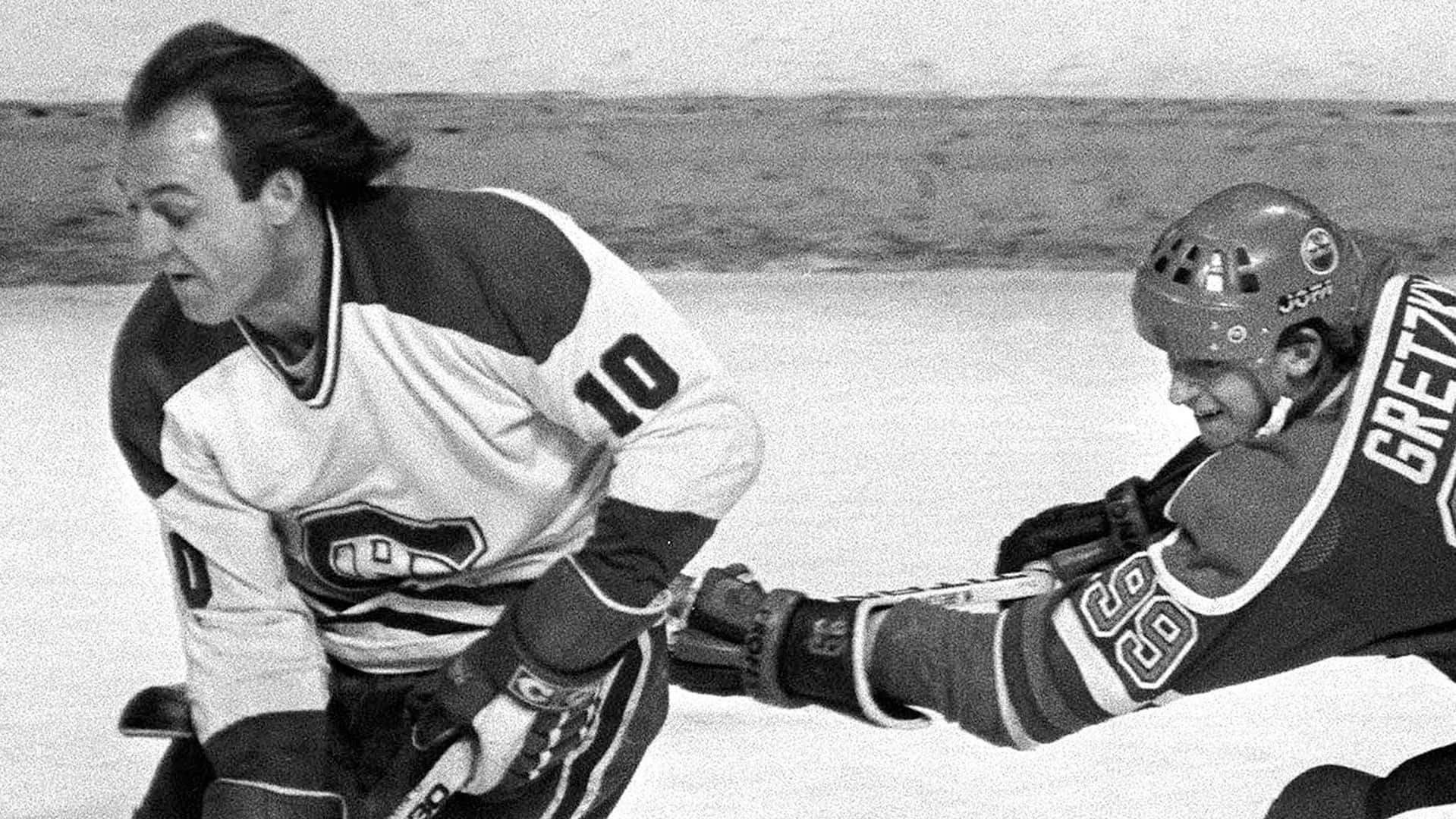 The story of how Guy Lafleur became a Montreal Canadien

Guy Lafleur is a member of the Hockey Hall of Fame and one of the greatest Montreal Canadiens of all time. But, how did he even get his start with the Habs? 4:25

Asked about friendships off the ice, Cournoyer said the pair were often together — even recalling when Lafleur first met his wife in Montreal.

He said that, being from Quebec City, Lafleur missed home a lot, so the team would often try to talk to him and bring him out in an effort to “help him love Montreal.”

“So that’s how we became close friends,” he said.

For Savard, the last time he saw Lafleur in person was on his 70th birthday last fall. About 10 players and former teammates gathered for a dinner with him.

“He was joking, talking about the past, laughing … and he knew it was the end,” he said.

During his own health crisis, Lafleur joined forces with the Centre hospitalier de l’Université de Montréal (CHUM) foundation as an ambassador to raise money for cancer research with the creation of the Guy Lafleur Fund.

“Over $2 million he raised for the CHUM,” Savard said, adding Lafleur rewarded every $5,000 donation with a jersey and a phone call to the donor .

In a statement, the CHUM, where Lafleur was treated in recent years, thanked him for his generosity and courage.

For the two former teammates, Lafleur’s loss is greater than talent deep.

“With the Canadiens, we were all together. So when we lose one, it hurts,” said Cournoyer.

“Quebec has lost a giant,” Legault wrote. “I want to offer my most sincere condolences to his family and his loved ones. All of Quebec is thinking of you. Guy Lafleur is one of our legends. He left a mark on an entire generation of Quebecers. He made us dream. He made us win.”

At a news conference Friday afternoon, Legault announced the Quebec government is in talks with Lafleur’s family to organize a national funeral for the Habs great.

Prime Minister Justin Trudeau, another noted Canadiens fan, said Lafleur was “unlike anyone else on the ice.”

“His speed, skill, and scoring were hard to believe,” Trudeau posted on Twitter. “A record-setter and a five-time Stanley Cup champion, he inspired countless Quebecers, Canadians, and hockey fans around the world. We’ll miss you, Number 10.”

Guy Lafleur, or “The Flower,” was unlike anyone else on the ice. His speed, skill, and scoring were hard to believe. A record-setter and a five-time Stanley Cup champion, he inspired countless Quebecers, Canadians, and hockey fans around the world. We’ll miss you, Number 10.

In a tweet, Montreal Mayor Valérie Plante said Lafleur was one of the greatest players in Canadiens history and in the NHL.

“Montreal mourns the loss of this great man,” Plante wrote.