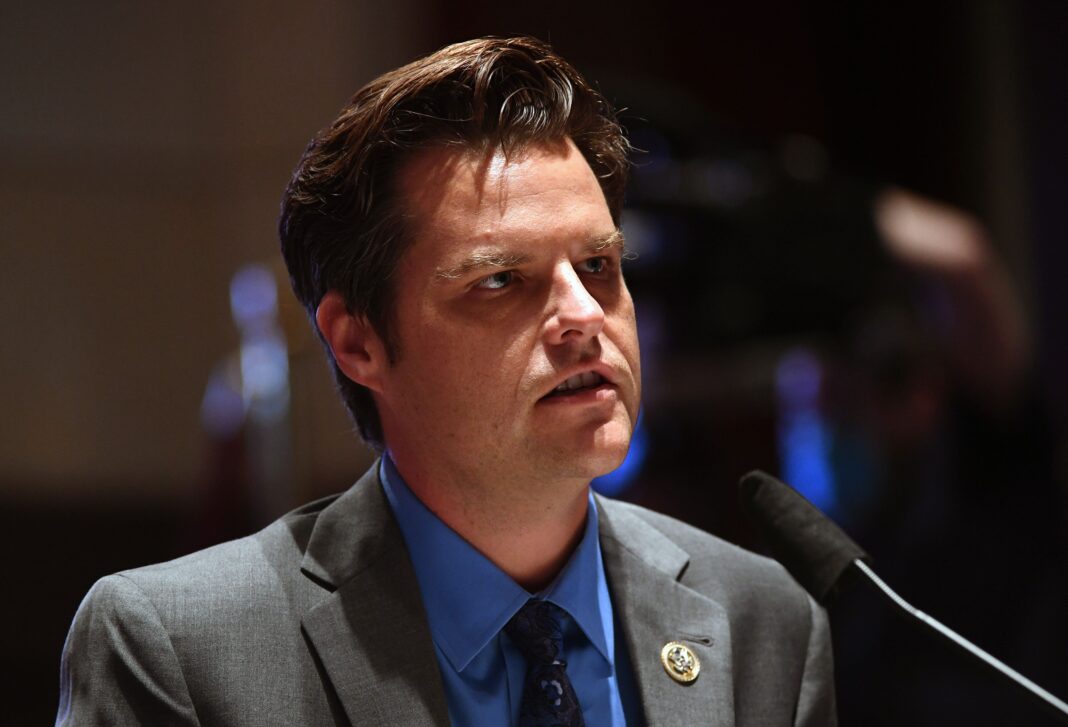 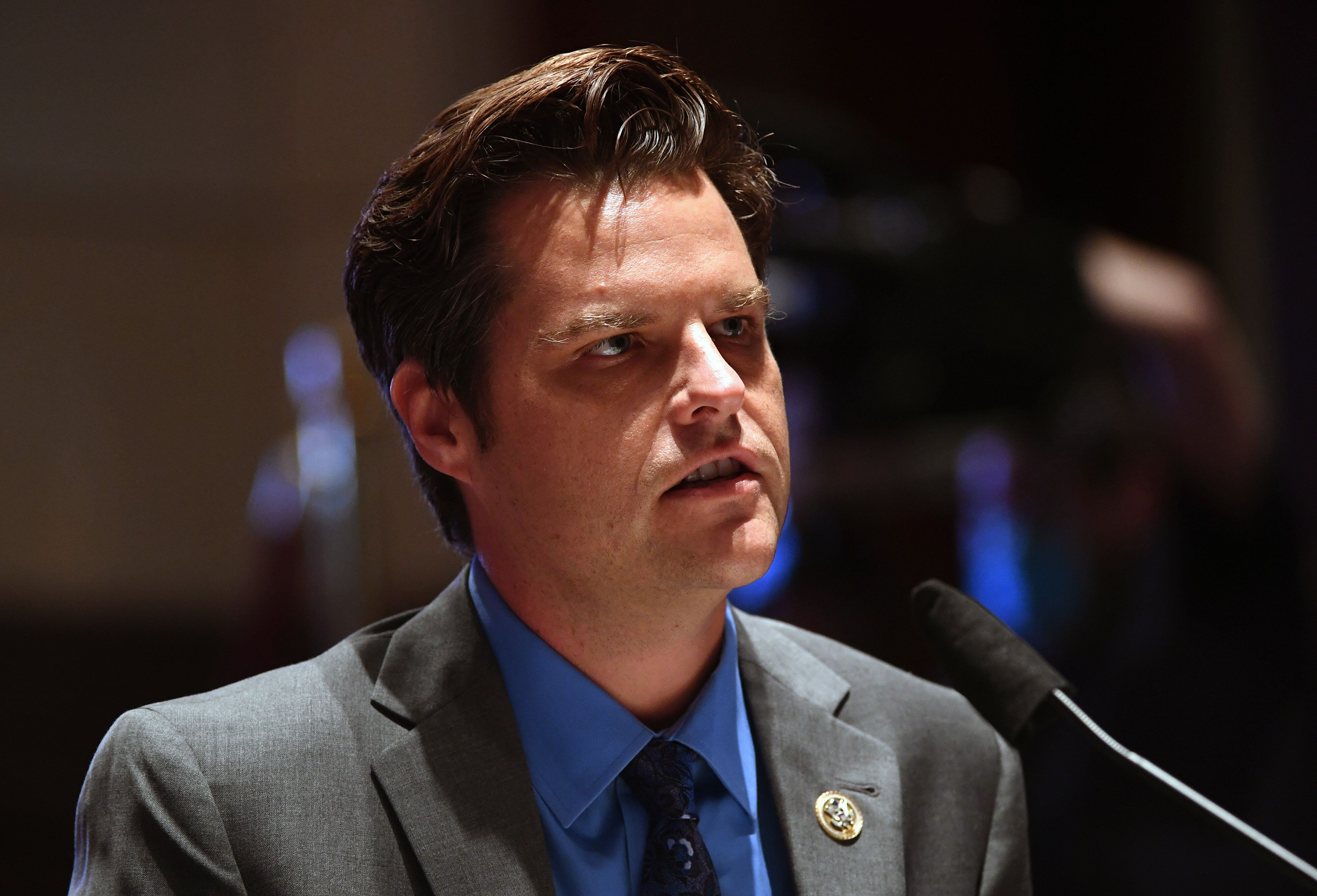 Rep. Matt Gaetz (R-Fla.) is being investigated for possible obstruction of justice during a phone call with a witness in an ongoing probe, and Politico reported late Wednesday.

Citing two sources, Politico said Gaetz took part in a call with an ex-girlfriend and the witness. That witness reportedly later spoke with prosecutors, who are now exploring whether Gaetz suggested that the person lie or mislead investigators, which would be a crime.

Gaetz has not been charged and has denied all allegations.

Gaetz is reportedly under investigation in a federal sex trafficking probe examining whether he and others paid for sex at drug-fueled parties, including with a 17-year-old girl. His former wingman, ex-local tax collector Joel Greenberg, agreed to cooperate with investigators under a recent plea deal. He pleaded guilty to six federal charges, including the sex trafficking of a child.

Greenberg’s attorney, Fritz Scheller, was asked last month if his client would be giving up the goods on any elected officials.

“This is must-see television,” Scheller replied. “You’ll have to wait and see.”

As he spoke, an airplane flew over the courthouse with a banner reading “TICK TOCK MATT GAETZ.”

In the past, Gaetz has claimed the investigation was part of an extortion plot against him. He also told Axios that he was “generous as a partner” to the women he dated and that people were “trying to make that looked criminal when it is not.”