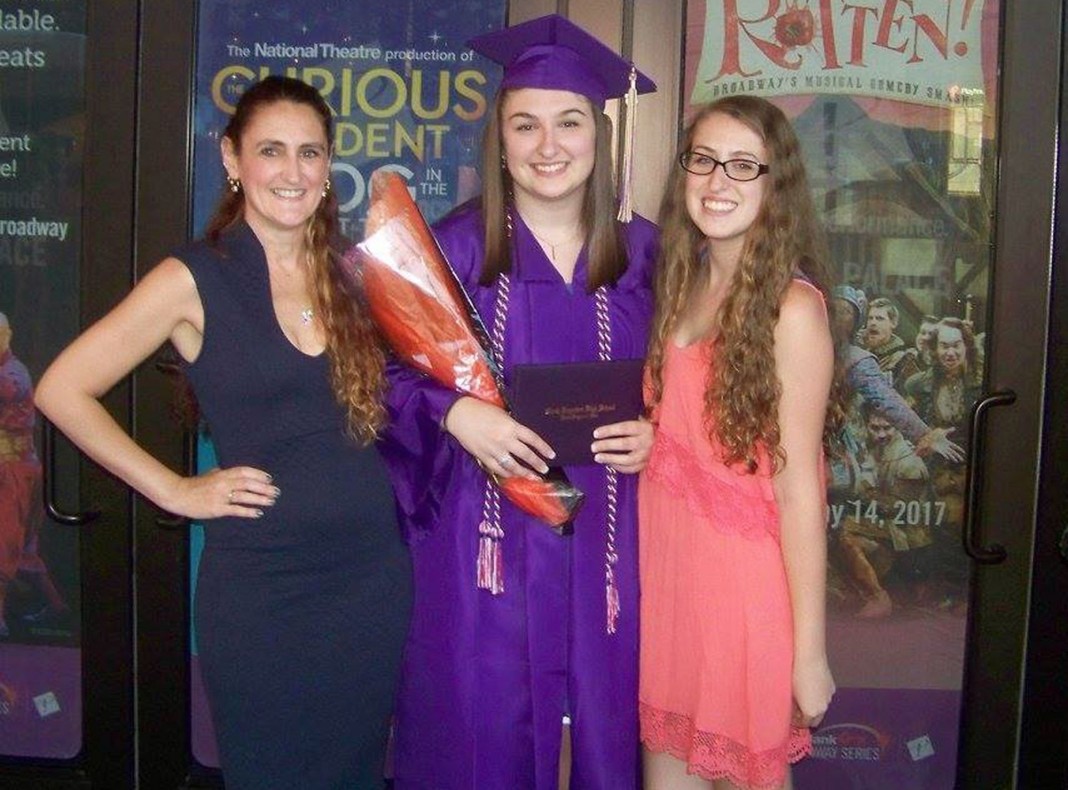 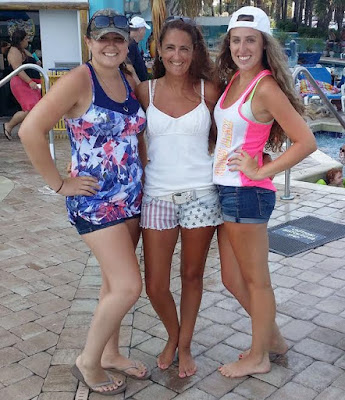 A woman and her two daughters were found dead on Sunday night at their home in North Royalton, Ohio, and from the way their bodies were placed, it looked as though they were tucked into bed.

Police are referring to the deaths as a targeted attack.
The mother, 45-year-old Suzanne Taylor, had a fatal knife cut while the daughters had no obvious sign of death so it is still not clear what led to their death until the result of an autopsy is released. Suzanne’s body was found in bed by police. Beside her were 21-year-old Taylor Pifer and 18-year-old Kylie Pifer. All three bodies were tucked under the covers.

Police found them after a 911 call from Taylor’s boyfriend informed them of what had happened at the house. Upon investigation, there appeared to be no signs of forced entry into the house. Police suspect the daughters were killed in another part of the house then brought to their mother’s bed. No arrest has been made yet and police say they do not have a suspect at the moment.

Forensic evidence has been collected from the scene and is currently being investigated. In addition, autopsies are also being conducted and there is hope that progress will be made. 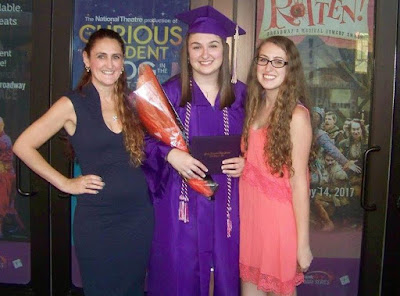 Mourning the slain young women, the girls’ stepmother said that the family was blindsided by the death of the girls who she referred to as great kids.