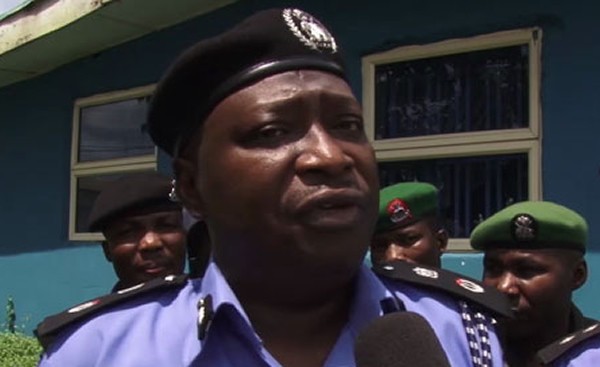 The Ogun State Police Command says it has arrested eight suspects in connection with the murder of a bank agent, Sunday Awodiran.

PUNCH Metro had reported that 38-year-old Awodiran was stabbed to death at Lambe Junction, in the Ifo Local Government Area on Sunday, May 14, 2017, while heading home from work.

He was said to have been dispossessed of N200,000, some recharge cards and Automated Teller Machine cards.

The DPO and his men in the course of investigation, later apprehended the suspects.

Oyeyemi, an Assistant Superintendent of Police, said items recovered from them were one toy gun and assorted charms.

He said, “On interrogation, the suspects all made confessional statements to the fact that they decided to kill the victim after robbing him of his money because they were all known to him.”