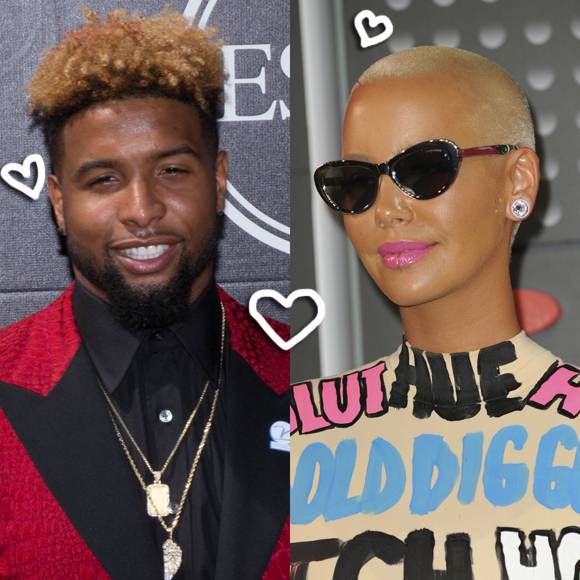 If your Odey senses were tingling at a trampoline park in NJ this weekend … it’s because #13 was there in a full Spider-Man costume — and the story is pretty great!

The NY Giants superstar caught wind that his teammate, Jonathan Casillas, was throwing a party for his 6-year-old daughter, Jade, who happens to be a big Odell Beckham fan.

We’re told Odell wanted to surprise Jade — so he got a black Spider-Man costume (with a full mask covering his face) and kicked it with the kids … who had no idea Spidey was really a huge NFL star.

Odell eventually unmasked himself and the video is awesome. We’re told Jade (and her mom) loved the surprise … they had no idea!

As for the costume … we debated if it was actually a Venom suit but ultimately decided it was more like the black Spidey suit from “Spider-Man 3.”

Venom doesn’t typically have webs on the suit. 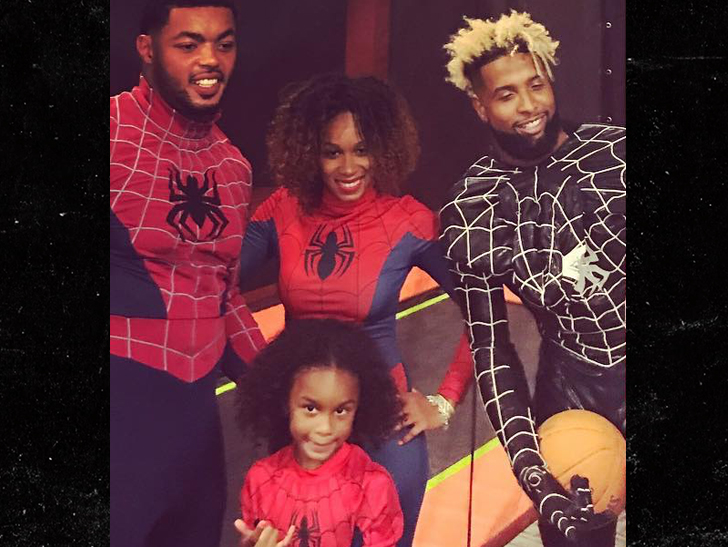