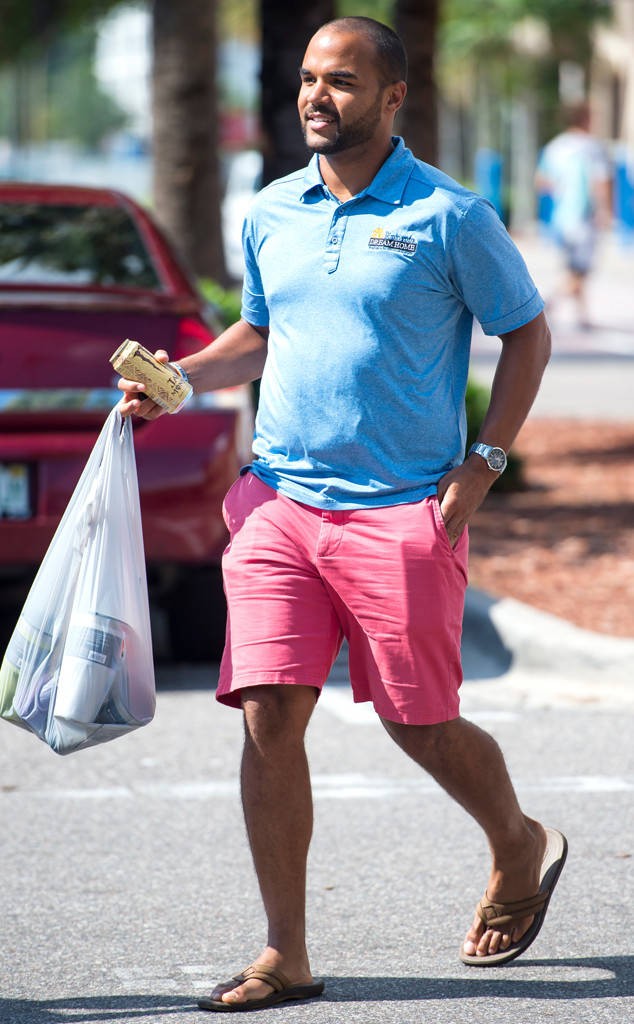 Justin Simpson is stepping out after his father O.J. Simpson was granted parole in the state of Nevada.

On Thursday afternoon, the athlete’s youngest child was spotted leaving a Walmart in St. Petersburg, Fla., hours after a panel of four parole commissioners made their ruling.

Wearing pink shorts, flip-flops and a blue polo, Justin appeared to be in good spirits as he carried a bag of items out of the store and proceeded to his car.

While photographers tried to ask him about today’s decision, the 28-year-old realtor declined to answer any questions before getting into a white Tesla SUV and driving away.

The sighting comes hours after O.J.’s eldest child, Arnelle Simpson, held back tears as she spoke out during the hearing. 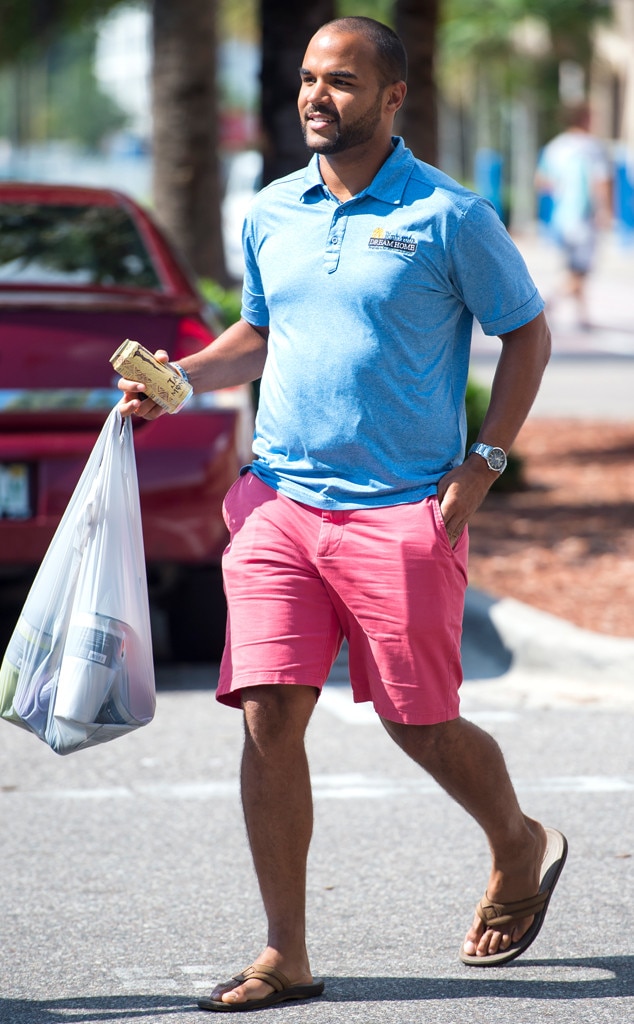 “I’m here on behalf of my family for the purpose of expressing what we believe is the true character of my father,” she told the court. “No one really knows how much we have been through this ordeal in the last nine years. My experience with him is that he’s like my best friend and my rock. As a family, we recognize that he’s not the best many but he’s done his best to speak to his overall nature and character, which is to be positive no matter what.”

In regards to the 2007 robbery accident that ultimately forced O.J. into prison, Arnelle admits her dad didn’t always make the best decisions.

“My dad recognized he took the wrong approach and could have handled it differently,” she explained. “My siblings and I and family know that he didn’t make the right decision on that day, but we know that his intentions were not to go in and to just make the wrong decision at the wrong time.”

As for O.J., he spoke out about his prison sentence and how important it was to return to his family.

“I do have four kids. I’ve missed a lot of time with those kids,” O.J. told the court. “I think I’m a guy who’s always been a giving guy—even on the street. People have always come up to me. My reputation has always been that I’m open to the public. I’m open to everybody. Right now I’m at a point in my life where all I want to do is spend time with my children and my friends.”