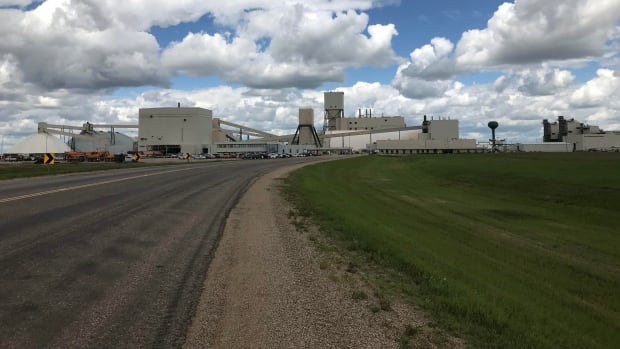 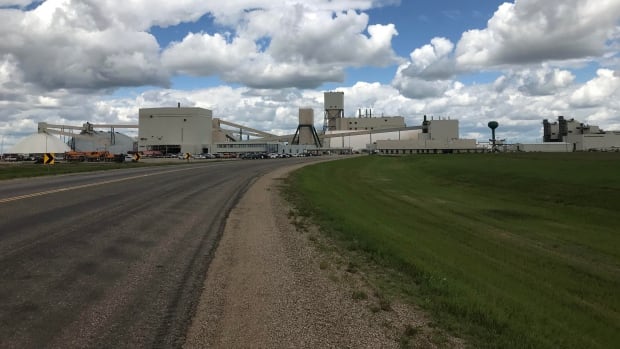 Nutrien says it is in contact with the workers who have been trapped underground since Tuesday afternoon. (Matthew Garand/CBC)

Nutrien says it has started bringing up 34 workers trapped underground at the company’s Cory potash mine, southwest of Saskatoon.

William Tigley, a spokesperson for the potash company, said via email Wednesday at 5:30 p.m. CST that the company was in the process of bringing employees to the surface.

Employees became trapped underground Tuesday afternoon when the service shaft, which moves employees and equipment up and down, stopped working.

Tigley said earlier Wednesday that the company was making arrangements to bring the workers back to the surface using the operating shaft, which normally carries potash.

Tigley said the employees were all safe and had access to enough air, water and food.

The mine is not currently producing potash and was undergoing maintenance when the shaft failure occurred.

Darrin Kruger, staff representative with the United Steelworkers in Saskatoon, said although it is not common, it’s one of the dangers of the job.

“Any miner who goes underground, this is an inherent risk,” said Kruger. “It’s a confined space, and when you go down, something could happen and you don’t know when you’re getting out.”

Kruger said the No. 1 priority is that everyone gets out safe.

He said he isn’t sure if any employees will be entitled to a payout from Nutrien due to the incident.

The site is about seven kilometres southwest of Saskatoon.