Nunavut woman calls 911 from Ottawa hospital after being denied water, she says 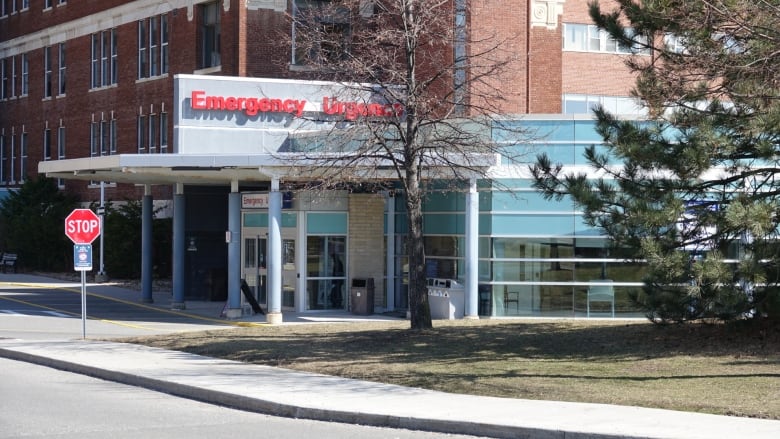 An Inuk woman from Pangnirtung, Nunavut, says she was mistreated by nurses at a hospital in Ottawa, who refused to give her water and change her diaper.

Leesee Qaqasiq told CBC News she was medevaced to the Ottawa Civic Hospital after fracturing her pelvis in mid-October.

Qaqasiq said doctors told her she likely sustained the injury from landing too hard on her wheelchair. The wheelchair was salvaged at the dump and she said that she often has to chase after it when she’s not sitting in it because it has no brakes.

For treatment, Qaqasiq was flown to Ottawa, a common practice for Nunavummiut requiring medical care not available in the territory.

“I had to rely on the nurses to change me, to change my diapers, and they were so tired of doing it that they said I can just pee in them,” Qaqasiq said from her home on Baffin Island.

By Nov. 2, toward the end of her two-week stay, Qaqasiq said nurses on the night shift refused to change her diaper and denied her water.

“There was one [nurse] that said I peed too much and denied me water because I was going to pee too much,” she said.

“I wasn’t given water all night long until I called 911 in desperation,” she said. “I thought I was going to die of thirst.”

EMS arrived at her hospital room, where Qaqasiq said they delivered bottles of water.

In a written statement, media relations officer Michaela Schreiter said the hospital’s patient relations department is “reviewing the situation to ensure all concerns are addressed.”

“The hospital sincerely apologizes for any negative experiences that do not align with [its] values,” Schreiter said.

Qaqasiq said that throughout her two-week stay, nurses complained regularly about the tasks involved in her care.

“I felt guilty for making them work,” she said.

Qaqasiq’s medical escort — her son — was not allowed to enter the hospital because of COVID-19 restrictions.

“What I’m most afraid of is elders who cannot speak English — how will they be treated?” Qaqasiq said. “They will have no way of knowing what to do, where to go, who to talk to.”

Qaqasiq, who attended residential school as a child, believes she was mistreated because she’s Inuk.