Notorious kidnapper, Evans, denies knowledge of lawsuits filed against IGP and others 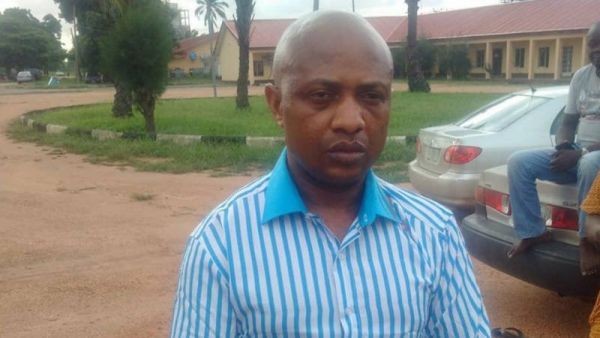 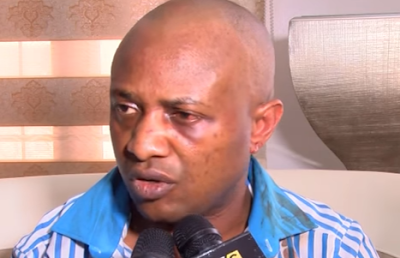 Notorious kidnapper, Chukwudumeme Onwuamadike aka Evans, says he is not aware of the two fundamental Human rights lawsuits filed on his behalf by one lawyer, Olukoya Ogungbeje, against the IGP and three others.

The lawyer had approached the Federal High Court in Lagos last week claiming that Evans had asked him to challenge his continuous detention without trial by the police. But Evans says he’s not aware of this.

Olukoya listed the Commissioner of Police in Lagos Fatai Owoseni, the Special Anti-Robbery Squad, Lagos Command and the Nigeria Police Force as the respondents in the suits.

In one of the suits, Olukoya claimed Evans was asking for N300 million in damages for alleged illegal detention and unconstitutional media trial

But in an exclusive interview with Channels Television today from police detention, Evans described the lawsuits as an attempt by some persons to put him in more trouble.

“I have no hand in any case filed against the police and I did not speak with any lawyer or my father to fill a case on my behalf. All I will say is that they should temper justice with mercy” he said According to him, even if he was allowed to go home by the police, he would not go because those he has kidnapped and collected millions of Naira as ransom from would most likely try to kill him.