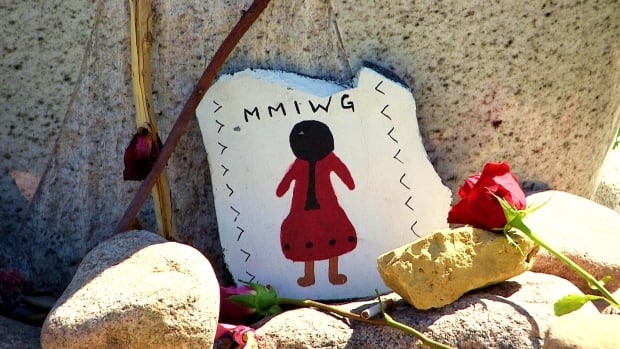 The Native Women’s Association of Canada says it wants answers as to why a non-Indigenous man is leading a federal secretariat established to address the ongoing tragedy of missing and murdered Indigenous women and girls.

The organization’s CEO Lynne Groulx sent a letter to Crown-Indigenous Relations Minister Carolyn Bennett this week about the appointment of Bruno Steinke as executive director of the Missing and Murdered Indigenous Women and Girls Secretariat.

“It’s so important that this secretariat be properly staffed and that we are involved in the decision making.”

Groulx said she feels leading the secretariat is a position that should filled by an Indigenous woman.

“You can staff a position which is specific to a race or gender, if a program is a special program that requires it,” she said.

“In our view, it absolutely requires that — such a sensitive position.”

NWAC has not received a response to its letter.

Danielle Geary, spokesperson for Crown-Indigenous Relations and Northern Affairs Canada, said in an email to CBC News that the position that will lead the MMIWG Secretariat has not been staffed on a permanent basis, and that the process for making a permanent appointment is underway.

Groulx said the interim appointment is still unacceptable. She pointed out how leaders like the national chief of the Assembly of First Nations and the Governor General of Canada are now Indigenous women, and that she would like to see the same within government roles.

“We want these jobs to go to Indigenous women,” said Groulx.

“We’re watching, we’re going to be commenting . . . and if we have to speak out about it, we will, because something has to change.”

Last month, Bennett announced $180 million to support the federal response to the national inquiry into missing and murdered Indigenous women and girls, including $24.5 million to establish a MMIWG Secretariat, an Indigenous Data Advisory Group and to create a new program to fund Indigenous data projects.