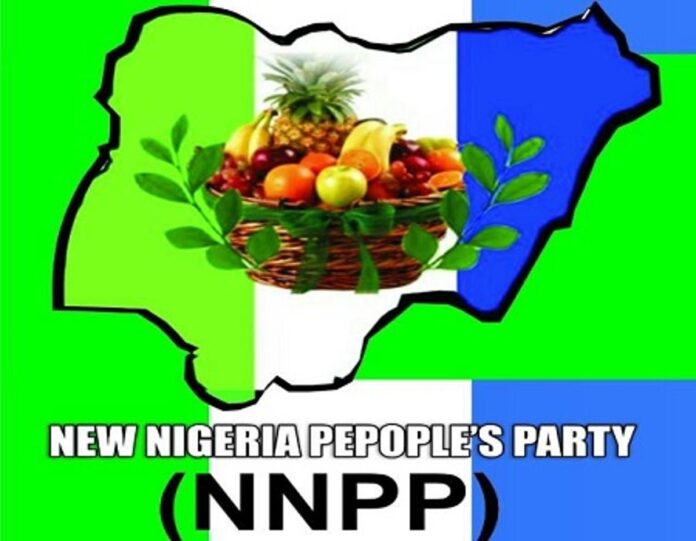 The presidential candidate of the New Nigeria Peoples Party (NNPP), Alhaji Rabiu Musa Kwankwaso suffered another setback as the deputy governorship candidate of the party in Niger State, Mr John Bahago resigned from the party.

DAILY POST recalls that the Kaduna State chairman of the party on Thursday resigned from his appointment because, according to him, the party has derailed.

Kure while Speaking at a news conference in Kaduna on Thursday, noted that while he still has high regard for Kwankwaso, he wasn’t interested in being a member of the party any longer because the party “is not fully on ground in Kaduna State.”