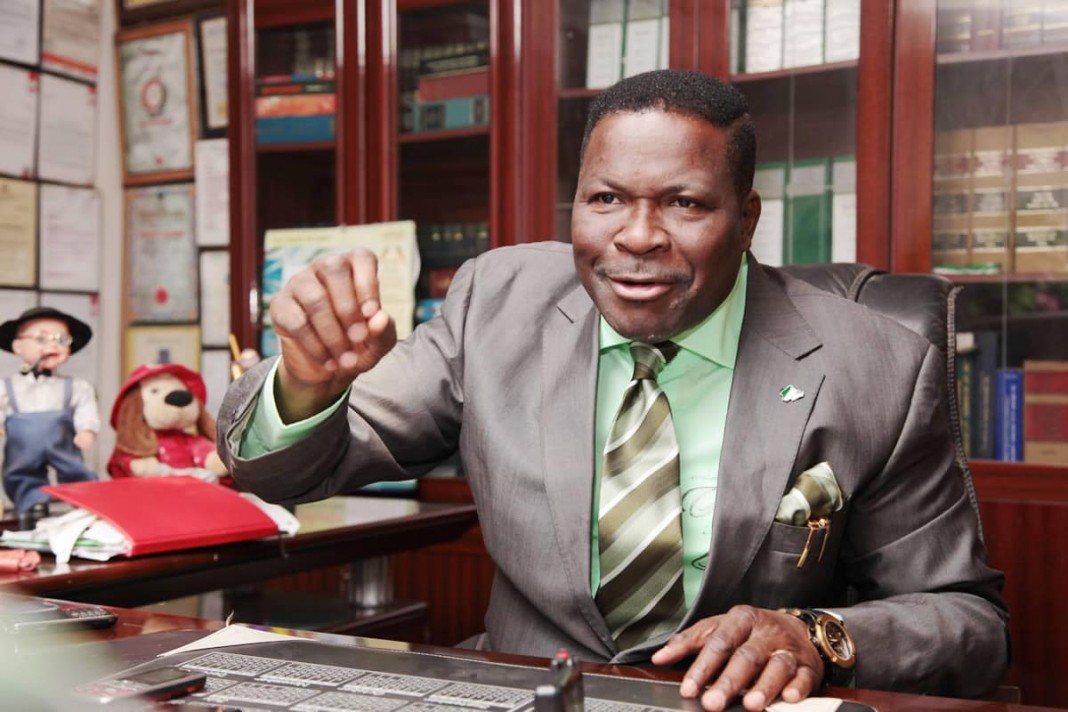 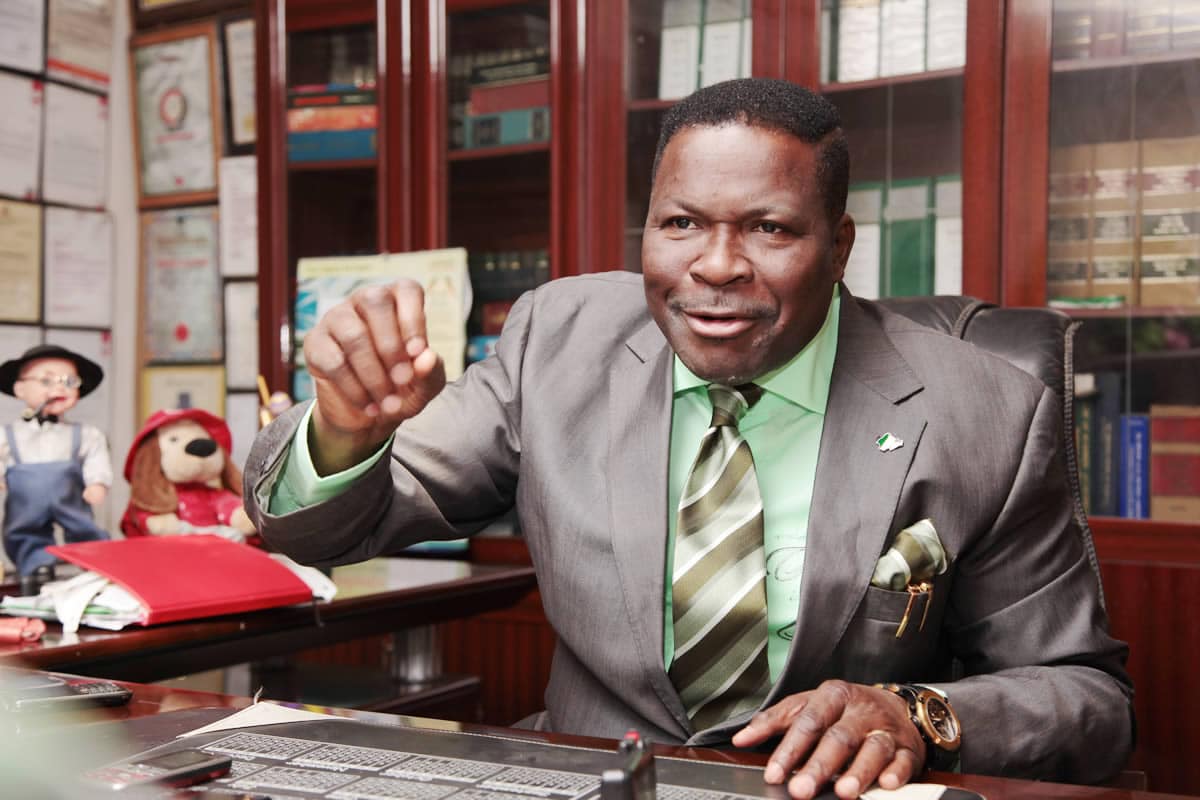 Constitutional lawyer and Human Rights Activist, Mike Ozekhome, SAN, has faulted the Attorney General and Minister of Justice’s position on President Muhammadu Buhari’s non-appearance before the National Assembly over insecurity.

The Minister of Justice, Abubakar Malami, on Wednesday, in a well-publicized statement posited that the National Assembly lacks powers to summon Buhari, citing ‘exclusivity of security issues’ President.

The House of Representatives had a penultimate week, passed a resolution for Buhari to appear before it, following the killing of Zabarmari rice farmers in Jere Local Government Area of Borno State.

But in a statement by the Senior lawyer who was made available to DAILY POST on Thursday, he cited several sections of the Constitution that suggested inherent powers of lawmakers to summon Mr. President.

He said: “I have just read, with angst and trepidation, a statement credited to the Hon. Attorney General of the Federation and Minister of Justice, Mr. Abubakar Malami, SAN, to the effect that the NASS has no power to summon the President over his “operational use of the Armed Forces.”

“I am more disturbed with the AGF’s stance because the President has already voluntarily agreed to appear before the NASS.

“Under sections 217, 218, and 219 of the 1999 Constitution, the President cannot carry out the “operational use of the Armed Forces” without the NASS concurring or empowering him to do so.

“The President can never do so alone. So, Mr. President is subject to the scrutiny of the NASS as to why the strategies so far employed by Mr. President to combat insecurity have abysmally failed Nigeria; and why he has continued to retain Service Chiefs, whose tenure of office has since expired, and who have since outlived their usefulness, efficiency, and effectiveness.

Ozekhome said the confidentiality of security-related issues as adduced by the Attorney General had been an open secret to the extent that traditional rulers from the northern part of the country have lamented the zone’s insecurity.

“There is nothing secret or confidential about the Nigeran security situation, as the AGF want us to believe.

“The AGF must be living in another utopian world, not the same world of reality, where the entire Governors of the North East, and the entire Northern establishment and elites, including the Sultan of Sokoto, the ACF, and the NEF, who have all decried the terrible insecurity situation in the North.

“Indeed, the Sultan said, without contradiction, that the North is the most hazardous and perilous place to live in Nigeria today.

“So, where is the AGF getting his information about reclaiming of over 14 Local Government Areas allegedly previously controlled by the Boko Haram from? Is there anybody in Nigeria today, including even the toddlers, who do not know that the entire security architecture and apparatchik of Nigeria are over 98% controlled and located in one section and one religion of this pluralistic, multi-ethnic, multi-religious, and multi-linguistic country called Nigeria?

He wondered the bad advice Buhari’s aide do offer each time there were strategic issues, a situation he maintained was heading the nation to nowhere.

He asked the President to make himself available to the lawmakers.

“With these, the AGF should never advise Mr. President not to appear before the NASS. It is not only moral and ethical to do so; it is also legally and constitutionally mandatory for Buhari to honor NASS summons.

“He should face Nigerians, eye-ball-to-eye-ball, and account for his stewardship of nearly 6 years. It is not only a duty to do so; it is also an obligation to the Nigerian People. And this is constitutional. This is also moral. This is also ethical. This is also decent.”