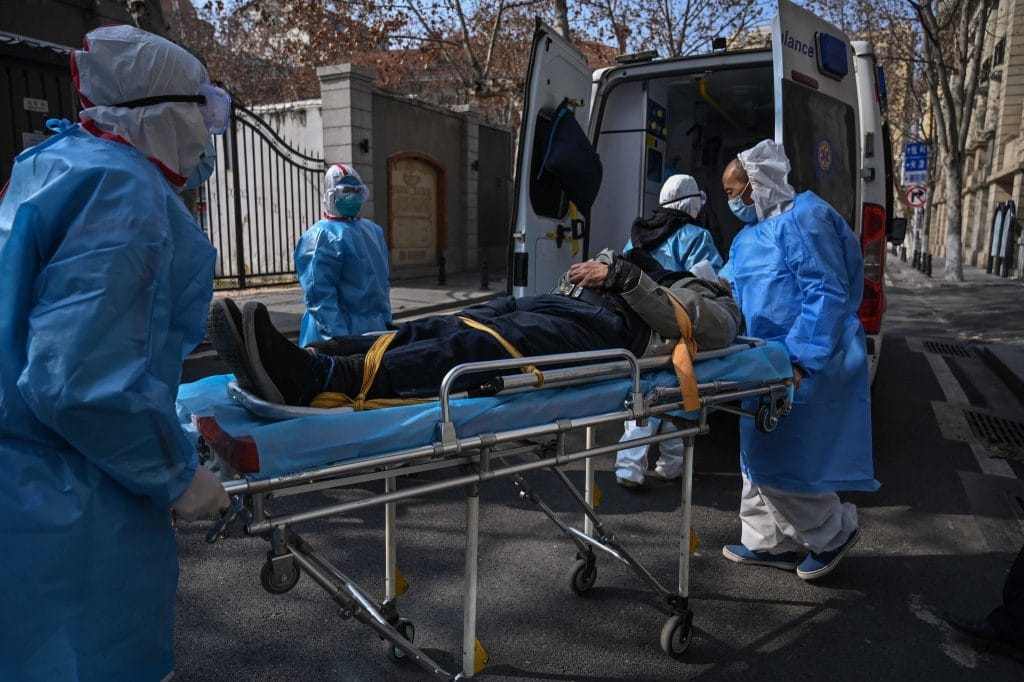 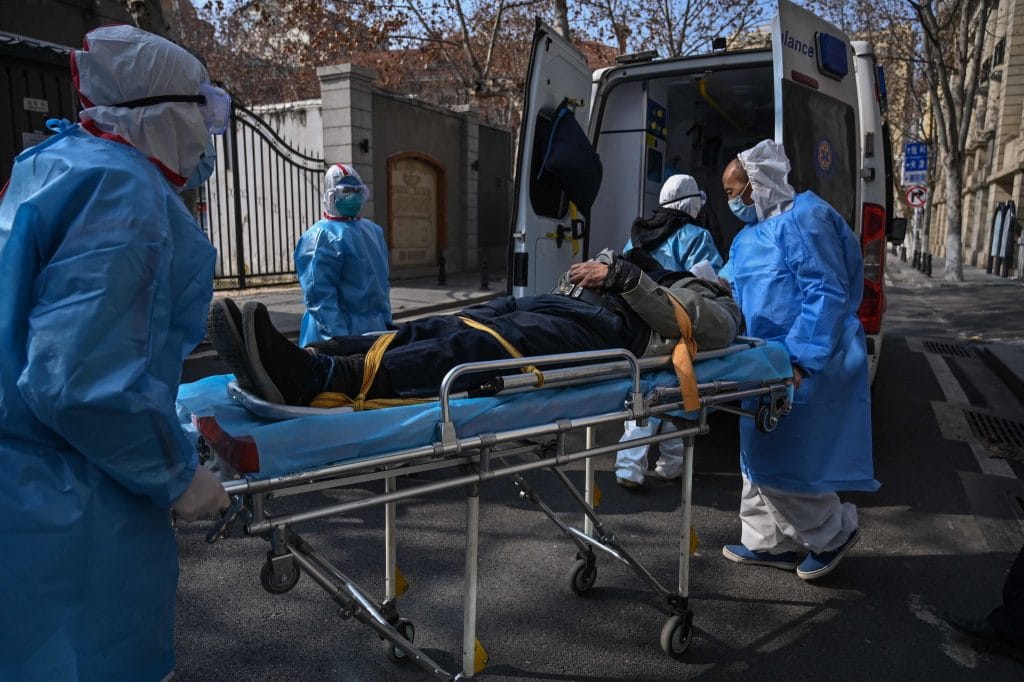 An Italian nurse has strangled his doctor girlfriend, Lorena Quaranta, to death after suspecting she infected him with Coronavirus.

The 28-year-old identified as Antonio De Pace after committing the crime called the police to report the incident.

According to DailyMail, upon arrival at the apartment, the police found the girlfriend dead while De Pace was found on the floor, having cut his wrists.

However, the medics were able to save his life at the hospital.

He then ‘told investigators that he’d murdered her after she gave him Covid-19.’

The young couple was said to have been one of the hands working in a local hospital in Messina, Sicily, to help during the coronavirus crisis.

The tests later carried on the couple; however, returned negative as neither Lorena or De Pace had the virus.