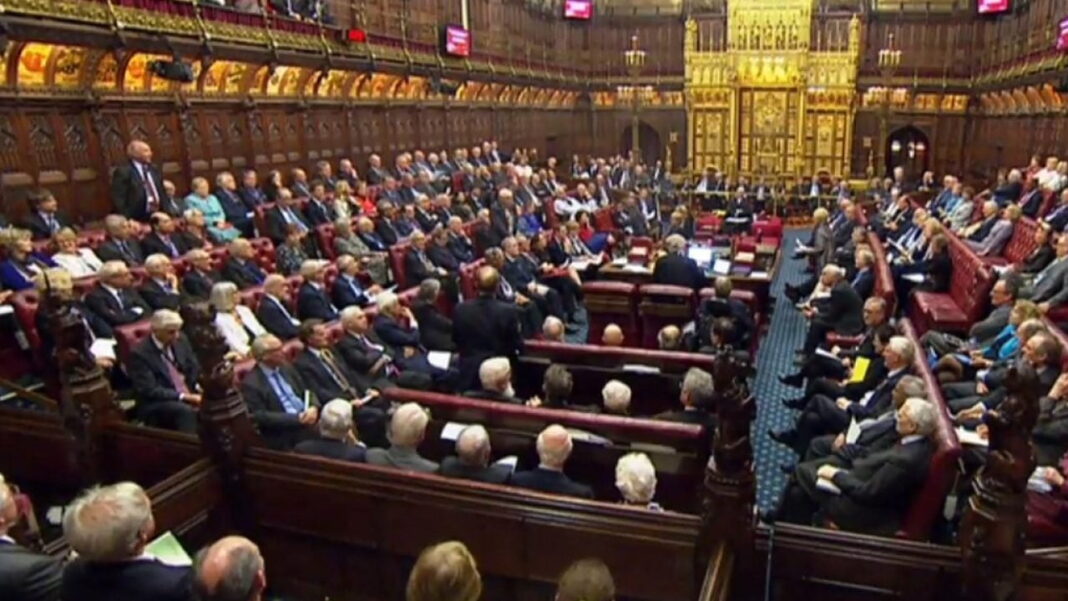 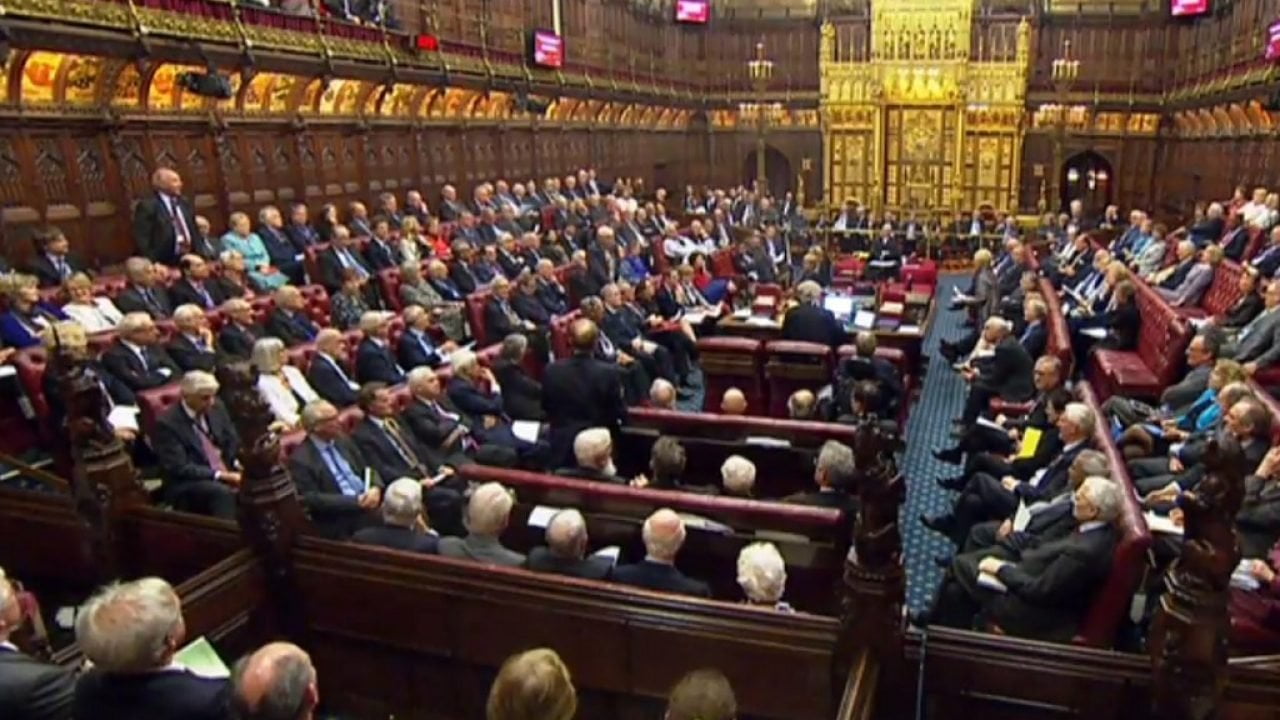 The United Kingdom Parliament on Monday deliberated on the EndSARS petition.

The petition seeks sanctions against Nigerian government officials and security personnel in the top echelon.

They also condemned the October 20 Lekki shooting by the Nigerian Army.

The deliberation on the petition was held at the Westminster Hall and led by James Gray, MP North Wiltshire.

“The petitioners are asking for sanctions against named individuals within the Nigerian government and security forces,” said Theresa Villiers, MP Chipping Barnet, who introduced the debate.

“There is a recognition that generalized sanctions applied to the country as a whole might cause hardship to ordinary people not in any way responsible for the problems highlighted by the petition.

“This debate is a vital opportunity to hear from the Minister (for Africa) and to have her response to this urgent appeal from the e-petitioners.

“I believe that the petitioners have a credible case for the imposition of individualized sanctions such as travel bans and asset freezes.

“Nigeria is a country with so much going for it. A young and hugely talented population, massive natural resources, and a rapidly developing economy.

“If the End SARS protesters secure the reform and improved governance they are demanding, Nigeria could become a formidable economic powerhouse,” Villiers added.

The lawmakers called on the Minister for Africa and the UK Foreign Office to liaise with Nigerian officials on issues raised and provide an update to parliament.

Last month, the UK Government admitted that it provided training and equipment to SARS.