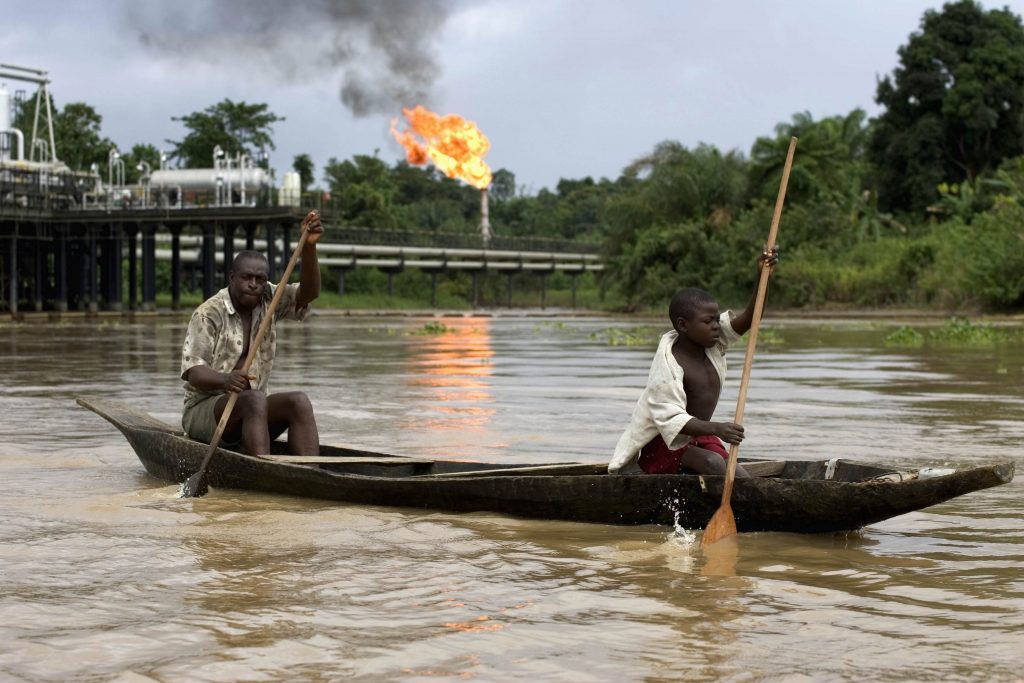 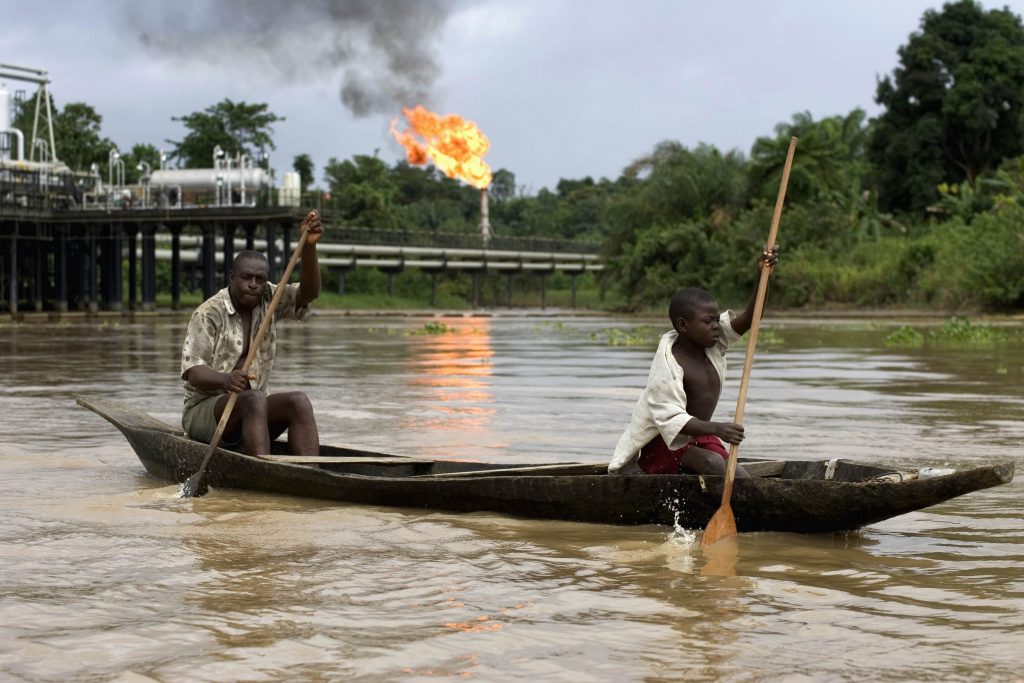 Residents along Koluama, Ekeni, Ezetu, Fishtown, Foropa, and Sangana axis of the Atlantic coastline in Bayelsa, hosts to CNL had reported the sudden sighting of dead fishes in the shoreline, since the middle of March.

wowplus had earlier reported that residents of Foropa and Sangana communities of Southern Image and Brass Local Government Area, within the axis of the Atlantic coastline in Bayelsa State, were in panic mood over sighting of dead fishes littering the shoreline amid safety concerns in the maritime ecosystem.

Meanwhile, Chevron Nigeria, an affiliate of US energy firm which operates oil fields near the communities in response to requests for reaction said that there were no leaks from its facilities in the area.

Mr Esimaje Brikinn, General Manager in charge of Policy, Government and Public Affairs, Chevron Nigeria Limited denied any link with the alleged pollution to the operations of the oil firm.

“CNL and Star Deep can confirm that there has not been any chemical release from any of our facilities,” Chevron stated.

Meanwhile, some of the residents said the occurrence was noticed since March 15 and had yet to abate, fuelling fears of pollution of the country’s territorial waters by toxic substances.

But Mr George Ibobra, a community leader and former Community Development Committee (CDC) Chairman said in Yenagoa on Tuesday that the source of the pollution was the site of a 2012 well explosion.

Ibora said that the explosion which resulted in a fire that burnt for 41 days, burning down the ill-fated KS Eandeavor oil rig deployed to an oilfield operated by Chevron near the communities was the likely cause of the marine pollution.

He said that the blowout from the oil and gas well was not properly sealed, resulting in the discharge of mixture of oil and gas.

“The explosion of 2012 left us with incalculable damages that the communities have not recovered from. Eight years down the line, our fishermen see bubbles near that rig explosion location, showing that there are discharges going on.

“And this is a sad reminder of how Chevron swept the 2012 incident that attracted global attention to Koluama and visit of the President of Nigeria under the carpet and later claimed that the incident did not affect neighbouring settlements.

“A scrutiny of the oilfields by the relevant stakeholders will vindicate the position of the communities, so we appeal to the oil and gas industry regulators to rise to the occasion and investigate the ongoing babblings,” Ibobra said.

A forum of current CDC Chairmen, hosts to Chevron oilfields in Bayelsa had appealed to the federal and state governments to check the impact.

They said that the pollution was a threat to the predominantly fishing settlement and has caused hardship to the host communities.

The forum led by its Chairman, Chief Captain Patrick Ekubo and Secretary, Mr Biraladei Brisibe Wuka, said the call became imperative as the oil firms operating in the area had shown no concern.