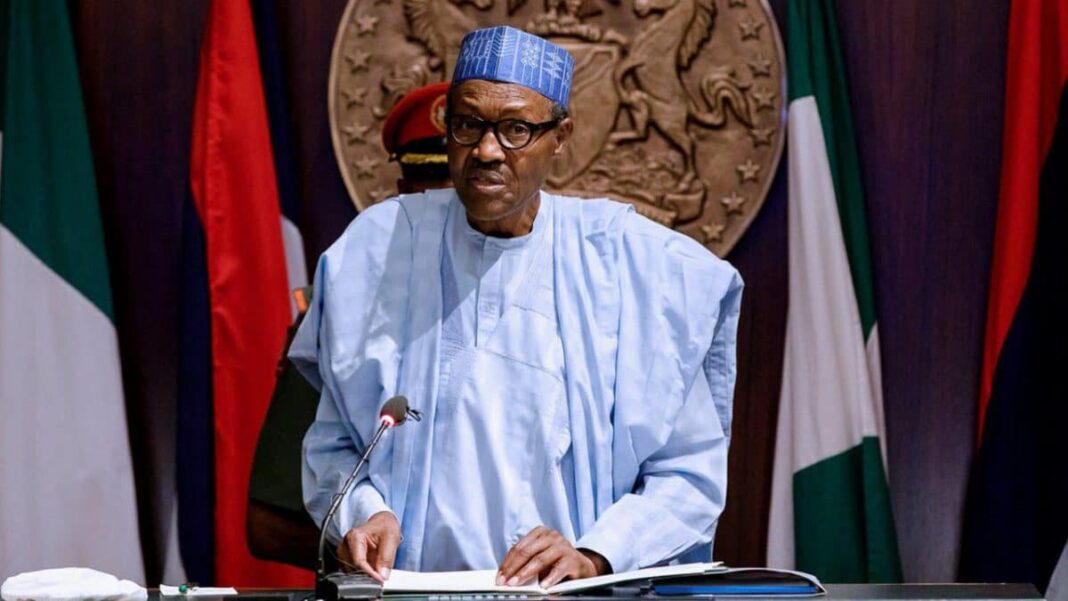 The four men were among the six aid workers who were abducted on 26 July when their convoy came under attack near Damasak, in the Mobbar LGA.

They were working on a health project implemented by the INGO Action Against Hunger. One of the drivers was killed during the attack and another was reportedly executed on 24 September 2019.

General Muhammadu Buhari in a statement signed and forwarded to by Special Adviser on Media and Publicity, Femi Adesina, on Saturday, said the defeat of evil by good is inevitable, no matter the pyrrhic victory evildoers seem to win.

The President feels saddened by the claimed development and commiserates with the family and loved ones of the aid workers, who had offered themselves to serve humanity at grave risks.

The statement reads: “Evil will always be defeated by good at the end of the day. Whatever seeming victory evil records, eventually rebounds on the evildoer. We are resolved to beat evil in this land, and we remain unrelenting till we achieve it.”

He urged all insurgents once again to lay down their arms, and rejoin decent humanity.