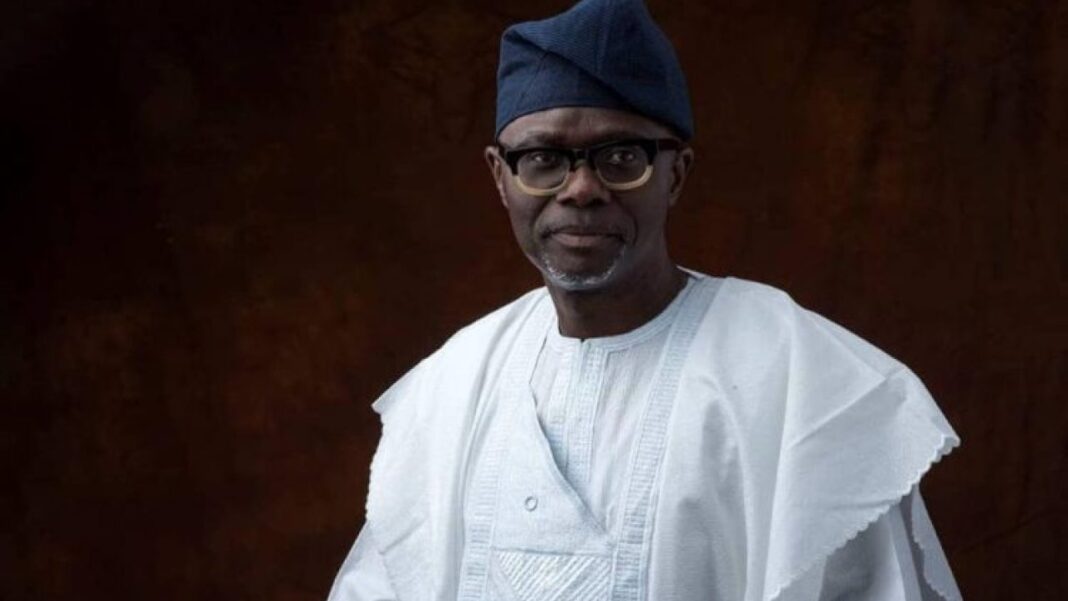 Appeal Court makes a decision on Sanwo-Olu’s election
The Court of Appeal sitting in Lagos, on Saturday, upheld the election of Gov. Babajide Sanwo-Olu of Lagos State.

The News Agency of Nigeria (NAN), reports that the five-man panel, in two separate judgments, upheld Sanwo-Olu’s victory in the March 9 poll and dismissed the appeal by the governorship candidates of Labour Party (LP) and Alliance for Democracy (AD).

The two parties and their candidates had appealed the Sep. 23 judgment of the Lagos State Election Petition Tribunal which upheld Sanwo-Olu’s victory.

The appellate court in both judgments upheld the decision of the Election Petition Tribunal that the appellants failed to prove that Sanwo-Olu was not competent to contest the March 9 governorship poll by virtue of his alleged mental incompetence.

It noted that the Election Tribunal had observed that no scintilla of evidence was placed before it including newspaper publication proving Sanwo-Olu’s alleged mental incompetence.

The appellate court upheld the Tribunal’s decision that no proof of allegation of collusion and assault against officers of the Nigerian Army was provided by the appellants.

It upheld the Election Petition Tribunal’s decision that the appellants did not provide sufficient proof of electoral malpractice at the polling units against the respondents.

The appellate court ordered that a cost of N200,000 be awarded against the appellants in favor of six of the seven respondents (except for the Commissioner of Police) in both appeals. The costs will be a total of N2.4million.

Reading the lead judgment on behalf of the five-man panel in the appeal by the LP, Justice Hannatu Sankey said the appeal was lacking in merit and hence dismissed.

“I hereby uphold the judgment of the Lagos State Election Petition Tribunal,” she said.
Reacting, Mr Bola Aidi, counsel to the appellants said he was grateful for the judgment.

“I am grateful for the judgment and I thank my lord for the expeditious hearing of the case,” he said.

Mr. Victor Okpara, counsel to Sanwo-Olu and the APC also thanked the bench for the judgment.

“I want to thank the bench for the well-considered judgment. It was faultless and flawless,” he said.

Reading the lead judgment on behalf of the five-man panel in the appeal by the AD, Justice Ayobode Shodipe said the appeal was lacking in merit hence dismissed.

“The seven issues of the appellant are hereby resolved against him,” he said.

Aidi, counsel to AD said, “once again we want to show appreciation for the judgment.”

Mr. K.O Shobayo and Mr. J. J Ogunyemi counsels to Sanwo-Olu and APC in their reaction, thanked the court for the ruling, NAN reports.