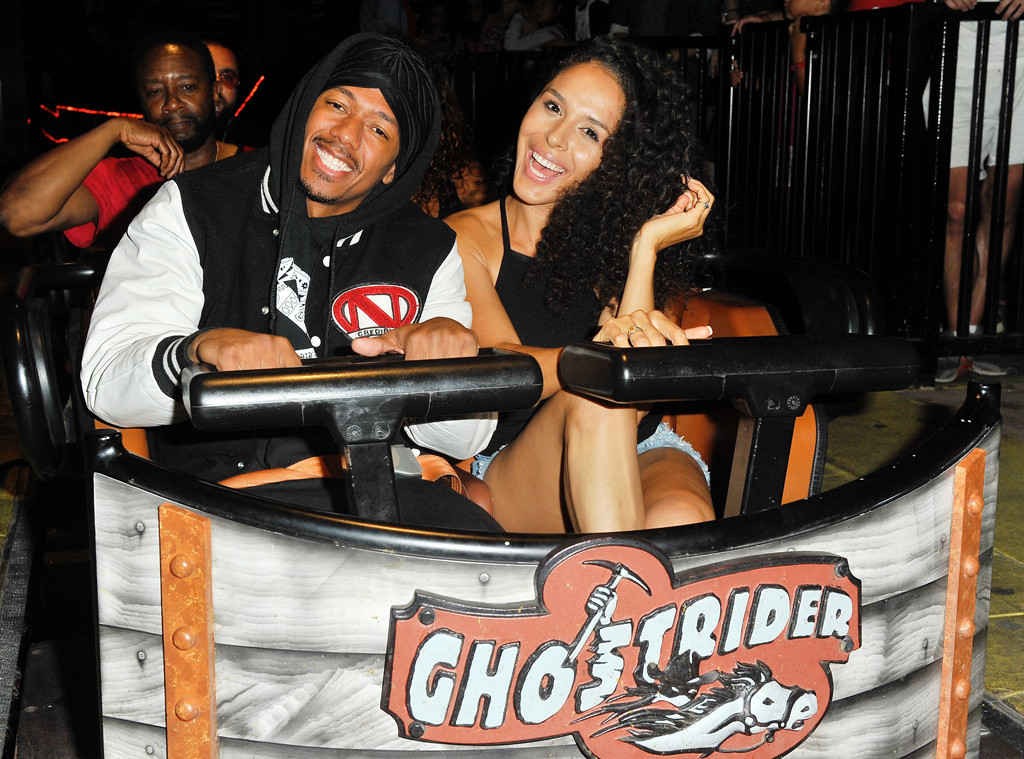 The rapper and comedian joins Brittany Bell for a jam-packed visit to Knott’s Berry Farm in Buena Park, Calif.

Hello from Hogwarts! The actress enjoys a magical day at “The Wizarding World of Harry Potter” inside Universal Studios Hollywood. 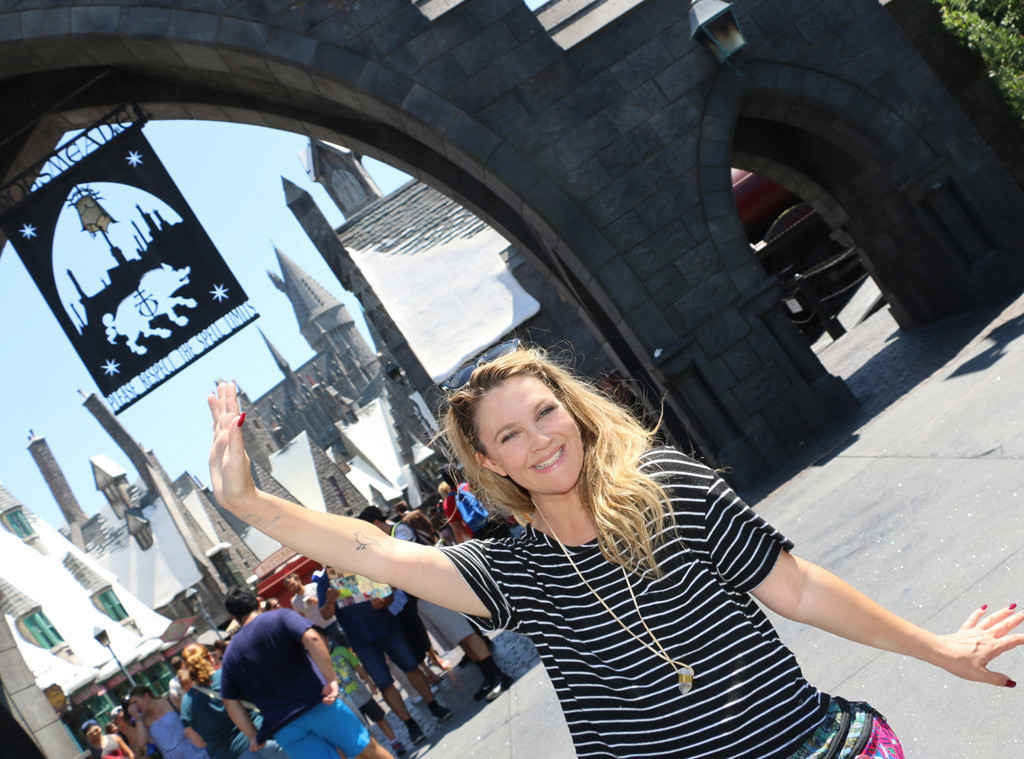 The Below Deck Mediterranean star and Kelsey Henderson host a cooking demo with Snoopy during “Taste of Orleans” at California’s Great America Theme Park in the Bay Area. 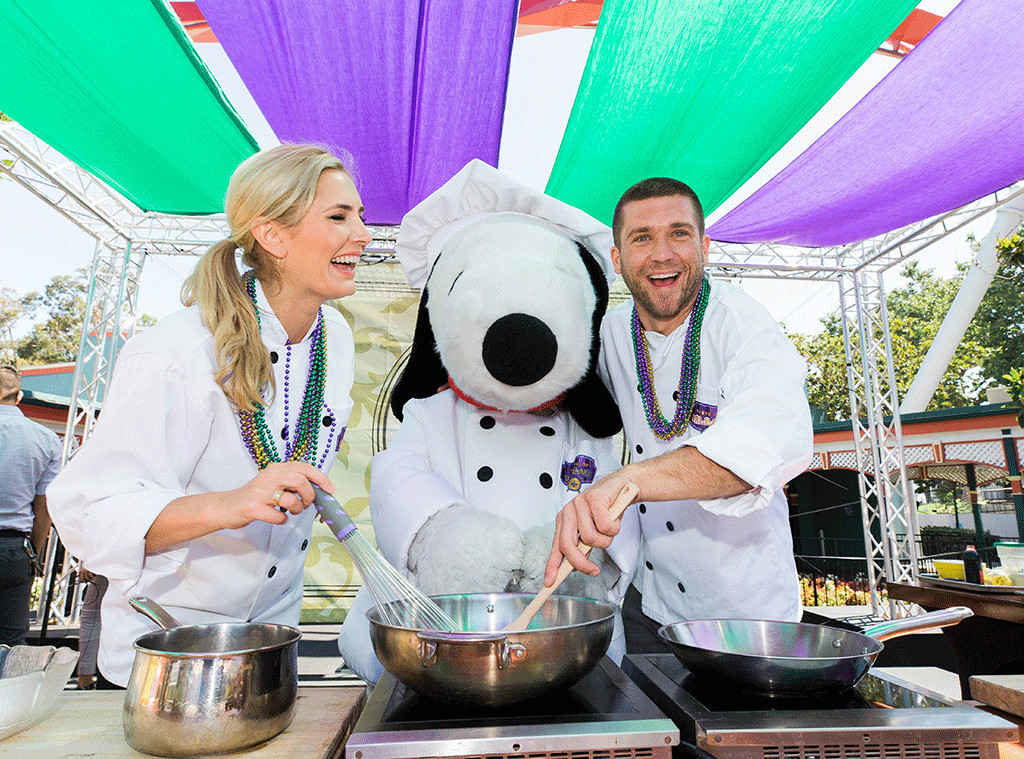 The Harry Potter star experiences the all-new “Nighttime Lights at Hogwarts Castle” during a magical visit to The Wizarding World of Harry Potter at Universal Studios Hollywood. 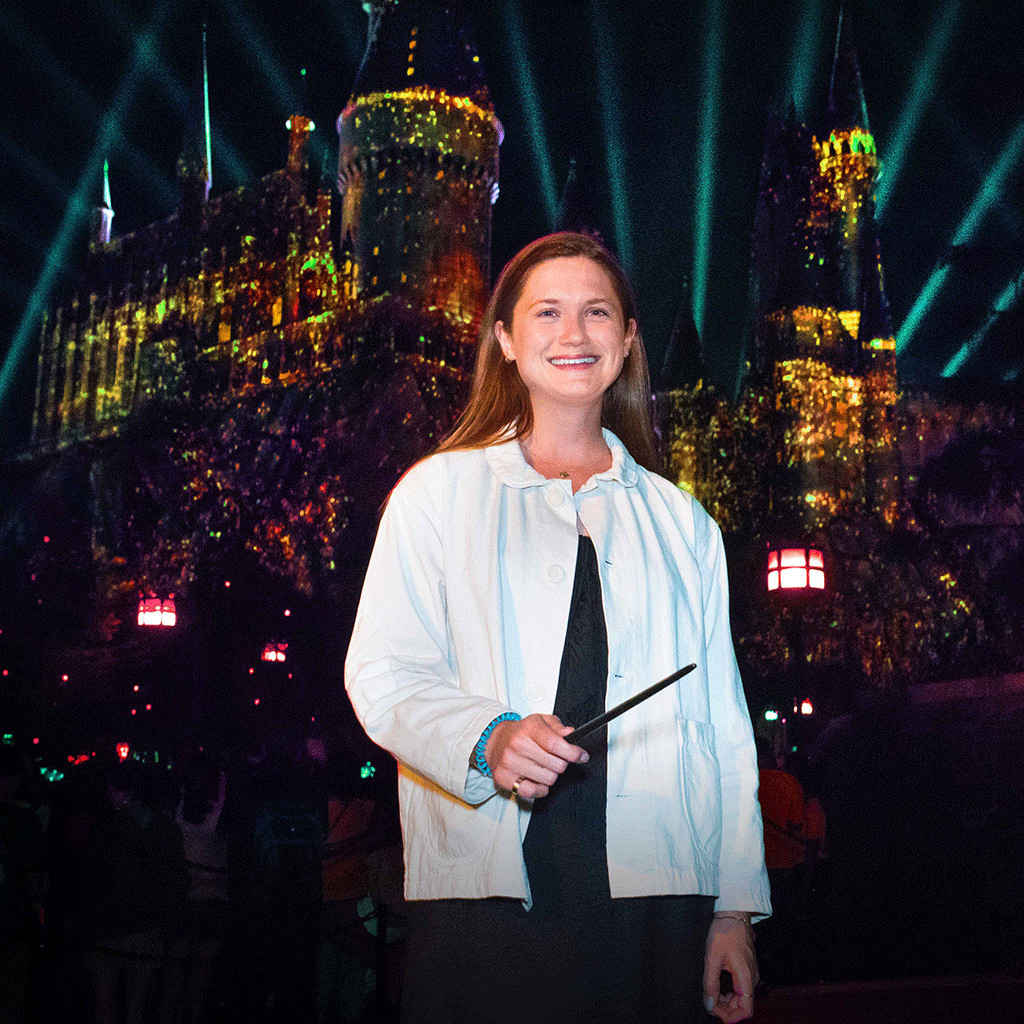 What an aca-awesome day! The cast of Pitch Perfect wears matching “You’re Weird, I Like You” shirts during their visit to Universal Studios Hollywood. 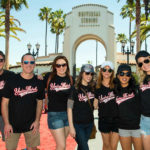