Next Kaduna Governor will demolish more houses than me — El-Rufai 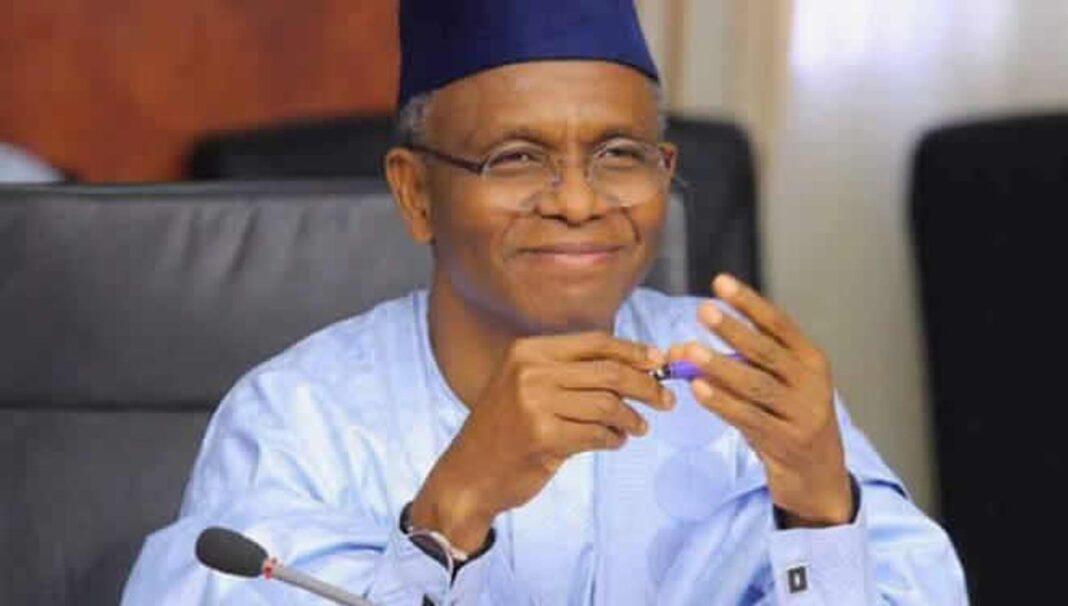 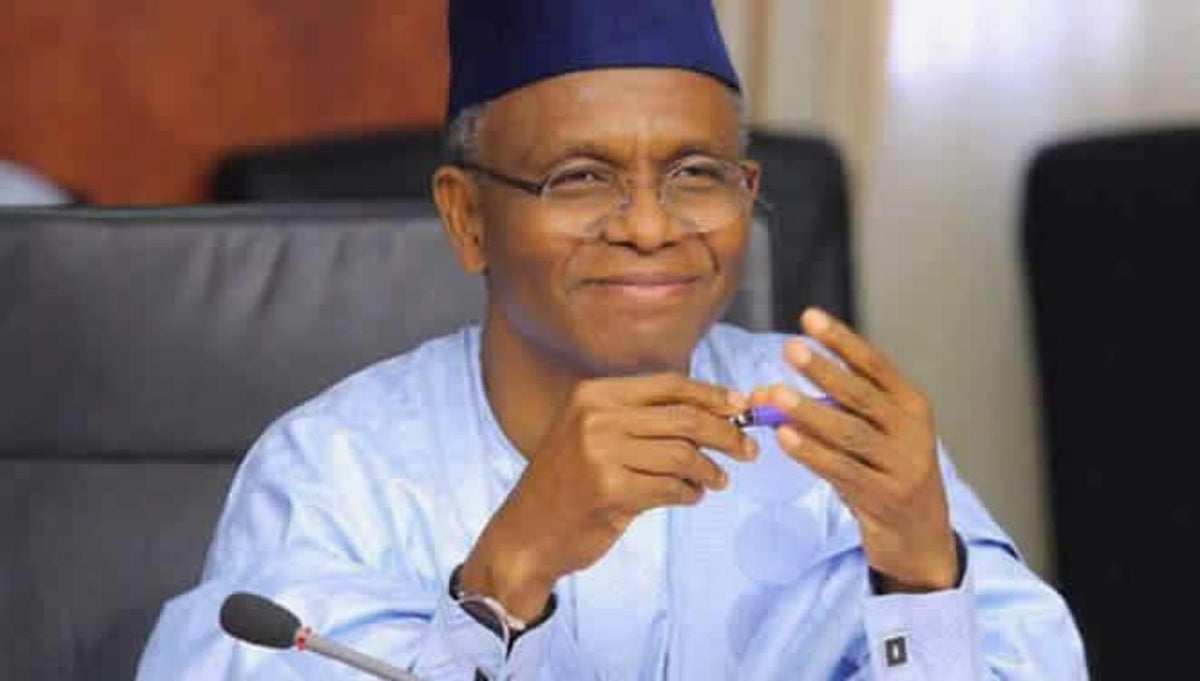 Kaduna State Governor, Nasir El-Rufai, has stated that his successor would demolish houses than him.

The governor told some residents of the state who were allegedly calling him a demolisher and praying for his tenure to end soon not to rejoice yet, saying the next governor would do more for the development of the state.

El-Rufai remarked on Friday when he featured on a radio program in the state capital.

According to him, some residents who understand their motives now appreciate the urban development being executed across the state by his administration.

He alleged that some of his critics attacked him for not sharing money with them, stressing that developing the state was worth more than sharing money.

“If sharing money at night is what they mean by empowering people, they should keep insulting us.

“The masses who we are working for appreciating what we are doing for them.

“You know the election is approaching, and they see me as a demolisher “Mai rural,” so they think that maybe the next person that will come after me will not demolish, but he will demolish more than I do, God willing,” he said.