Next government shutdown: How to build a cash cushion when your income is cut off 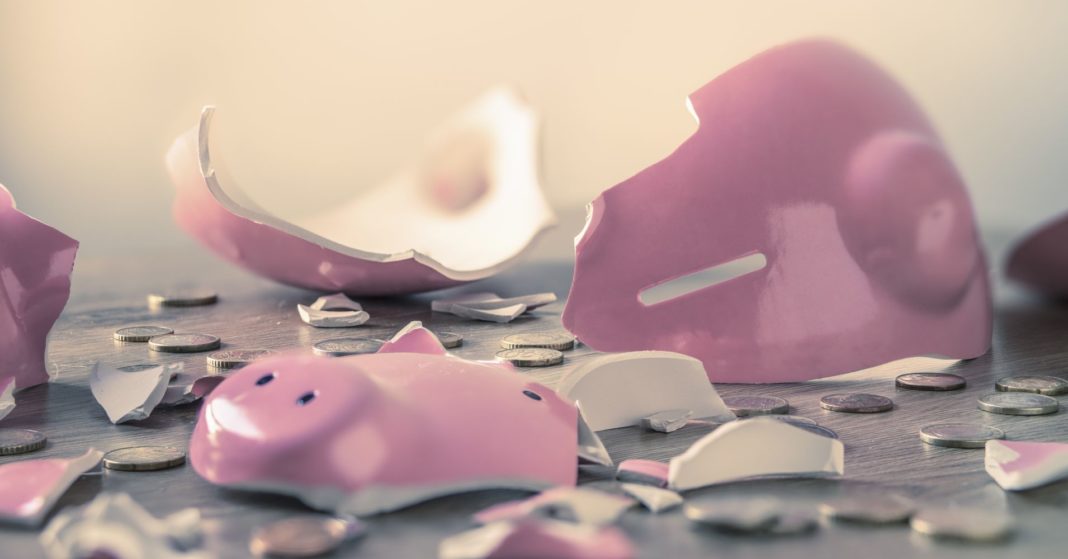 “The partial government shutdown serves as a wake-up call that emergency savings must be made a more serious priority,” said Mark Hamrick, senior economic analyst at Bankrate.com.

Over three-quarters of all full-time workers are living paycheck to paycheck, according to a report from jobs site CareerBuilder. Just 40 percent of Americans are able to cover an unexpected $1,000 expense with their savings, according to a separate survey from personal finance website Bankrate.

“Too many are failing to expect the unexpected — that either significant expenses, or an interruption in income, will occur at some point,” Hamrick said.

That point may come much sooner than most people are prepared for, as another government shutdown looms on Friday.

Here’s how to build your cash cushion before then — or ahead of any sudden loss of income.

“Even if that next shutdown never comes to pass, these are steps you want to take to be better prepared for any financial emergency,” said Greg McBride, Bankrate’s chief financial analyst.

For federal workers, “continue to live … like you did for the last four weeks, skipping out on discretionary purchases,” McBride said.

If you’ve been cooking at home rather than dining out, for example, keep that up. Personal finance apps such as Mint or Albert can also keep tabs on your spending and help find other places where expenses can be cut, such recurring subscriptions or streaming services you hardly use.

Then, take the surplus and deposit it into an emergency fund or raise the amount that is taken out of your paycheck for retirement plan contributions. Even a 1 to 2 percent increase may not seem like much but can have a significant impact on your savings over time.

“A few weeks is not a lot of time to start from zero but if you received back pay, that can be an opportunity to pad the savings,” McBride said.

Rising interest rates can help make the most of the money you set aside.

As the Federal Reserve raised its benchmark rate, yields on savings accounts have increased, as well. While the average interest rate on a savings account is still only 0.2 percent, some top-yielding savings accounts are now as high as 2.45 percent and you can earn even more with certificates of deposit.

When it comes to borrowing money to make ends meet, be aware of the interest rate and conditions before you take out any type of loan.

For example, homeowners who can use their homes to access cash, even amid today’s tighter lending standards, are considerably more likely to secure favorable terms.

Personal loans, or unsecured loans, do not require borrowing against something of value, like a house, which makes them particularly attractive for those without that kind of equity. However, that generally means the loans come with a higher interest rate than a home equity loan.

The average interest rate on an unsecured loan is currently about 11 percent, according to Bankrate, although those with very good credit may get a rate as low as 5.5 percent. That’s notably less than the APR on a credit card.

Credit cards may be one of the most common ways to borrow money — yet it’s also one of the most expensive. Currently, credit card rates are at a record high, at an average of over 17 percent, according to Bankrate.

Still, “if you need to run up credit card debt, grab one of the zero percent offers that applies to purchases,” McBride advised. “You can put expenses on that during the shutdown and pay that off over time without incurring finance charges.”

In addition, if you racked up a balance during the last shutdown, snag a zero-interest balance transfer offer now. “Those offers can be really advantageous,” McBride said.

As a short-term solution, that’s better than borrowing from your own retirement account or, worse, getting a payday loan, which many financial advisors say should be off-limits entirely.