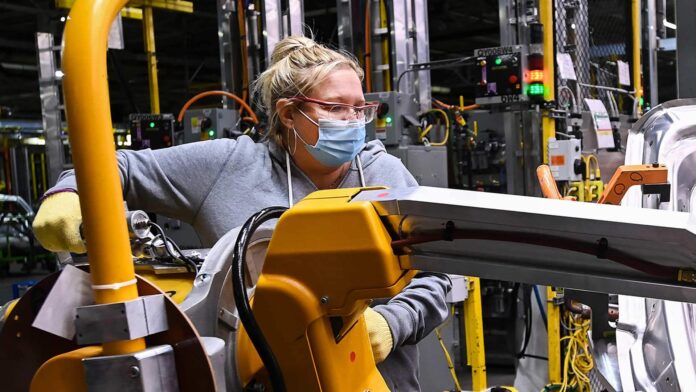 Like its counterpart in the United States, the Bank of Canada has said it hopes to slow inflation before large price rises become embedded in the expectations of workers and businesses.

But recent examples of not just wage demands, but actual negotiated long-term contracts, seem to hint that early signs of wage inflation may have already begun to emerge in the Canadian labour market.

“Sobeys warehouse workers have negotiated massive wage increases, improved pensions and wage parity for part-time workers in a new four-year collective agreement,” crowed Unifor, the union that represents the Sobeys employees, in a release last Thursday, declaring a 19.5 per cent wage increase over the life of the agreement.

While it can be argued that’s just keeping up with the rising cost of living, wage increases are also one factor the Bank of Canada is watching as it considers when and how much to raise interest rates to battle inflation.

While data from December’s Labour Force Survey showed average wages up 2.7 percent over the past year, the increase gained by the Sobeys workers is closer to five per cent a year for the next four years.

That compares to the latest inflation indicator that showed consumer prices rising at an annual rate of 4.8 per cent, a thirty-year high.

Economists looking out for signs of wage inflation will get the latest earnings data from Statistics Canada on Friday in the January jobs report. Overall, economists are predicting that the Canadian economy will lose something in the order of 100,000 jobs this time after repeated gains.

Exactly how that would affect wage data is hard to read because in the past low-wage jobs have been the worst affected by lockdowns, skewing the data in favour of higher wages. 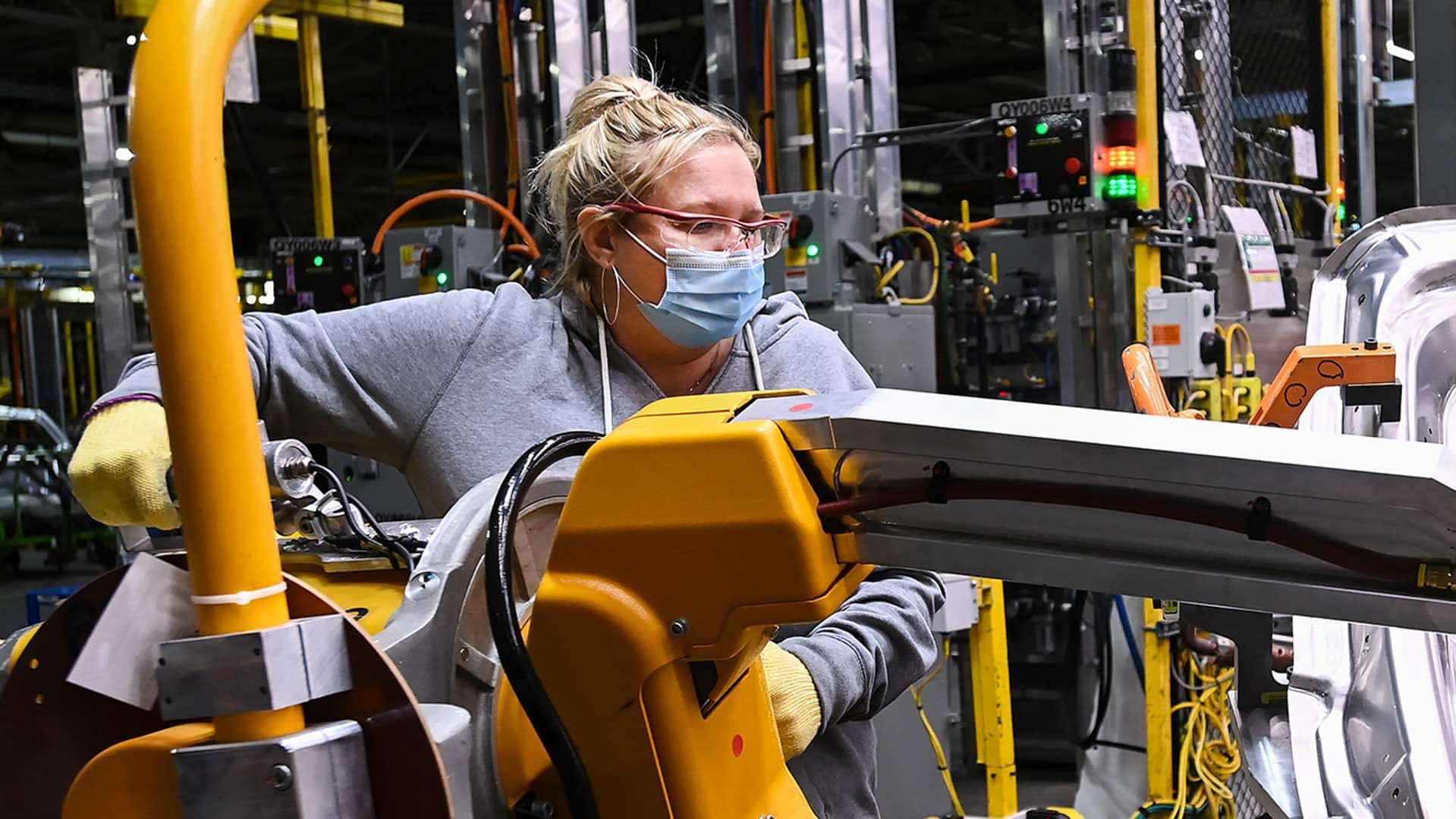 The Canadian economy added 154,000 jobs in November, more than four times what analysts were predicting. Several factors are behind the massive jump, including the end of income support programs, Canada’s economy reopening and flexible working arrangements being implemented by companies. 2:03

“Unifor achieved significant pay hikes over the life of this agreement, including substantial raises that workers will see immediately,” said Unifor National President Jerry Dias last week, but Canada’s biggest private sector union is not alone in trying to catch up with rising inflation and past low wage gains.

In the case of the union representing journalists at the news service owned by the Canadian media conglomerate Thomson Reuters, the Reuters Guild is demanding a wage hike of eight per cent, saying they have not had a raise since 2020 and comparing that to the staggering returns of the family that owns the business.

The Reuters Guild says it wants “to make up for years of wage stagnation and inflation — while company profits soared and the family of Chairman David Thomson’s wealth grew by $8 billion.”

Today, <a href=”https://twitter.com/ReutersGuild?ref_src=twsrc%5Etfw”>@ReutersGuild</a> members are asking <a href=”https://twitter.com/thomsonreuters?ref_src=twsrc%5Etfw”>@ThomsonReuters</a> for an 8% wage increase to make up for years of wage stagnation and inflation — while company profits soared and the family of Chairman David Thomson’s wealth grew by $8 billion.

Other unions across the country are looking for increases as their members watch spending power shrink in the face of rising prices for essentials including housing, food and fuel.

“Members deserve a wage increase that keeps up with the rising costs of food, housing, and child care — anything less is a pay cut for federal public service workers,” said a November release from the Public Service Alliance of Canada, a union representing more than 200 thousand federal workers.

In its current round of negotiations, that union says it is demanding a “4.5 per cent wage increase in each year of a three-year agreement.”

Job decline is ‘more of a blip’

With employers desperate for talent and employees increasingly confident enough to quit and find better wages, the Royal Bank’s Desjardins says a short term dip in jobs due to Omicron is unlikely to affect the long term trend of worker shortages. She said Friday’s expected decline in jobs, if that is what happens, will be more of a blip.

“When we look at job vacancies as an example, they are sky high,” said Desjardins. “And so when we look at the labour force available to fill those jobs, it’s falling behind.”

Increasing tightness in labour markets is one of the reasons Bank of Canada governor Tiff Macklem told the Senate banking committee on Wednesday that the path of interest rates would have to rise to get inflation back on track. Macklem reiterated his view that price increases would slow to three per cent by the end of this year and be back in the central bank’s target range by 2023.

Asked by senators if he was being too optimistic in his outlook of high growth, productivity gains and low inflation, Macklem conceded that hitting his inflation target so quickly remained uncertain.

The bank governor made it clear that so far rising goods prices, not wages, had been the main cause of inflation and said that wage increases were, so far, a small factor. Macklem said that would continue to be the case so long as wage increases remained below increases in productivity.

Senator Colin Deacon pointed out during the committee hearing that the idea of wages lagging other parts of the economy is nothing new.

“Wage growth in Canada has trailed even our sluggish productivity growth by about one percent,” said Deacon, the committee’s deputy chair. It has been documented that has been happening for decades.

As those currently fighting for wage increases have said, many are trying to catch up after a long period falling behind.

Senator Hassan Yussuff, former president of the Canadian Labour Congress, asked how the central bank would use its new mandate — allowing it to consider employment levels as well as its inflation target — to build a more inclusive economy “where workers sense their lives are equally important as those in business in this country.”

As in his response to many questions where senators hoped the Bank of Canada would target a single part of the economy to solve problems, whether inequality or housing, Macklem made it clear that the macroeconomic tools used by the central bank act on the whole economy and were hard to focus on individual problems.

“The first thing … to do to help lower income Canadians, but really to help all Canadians, is to bring inflation down to the target,” said Macklem.

But people at any income level who are hoping to get ahead will prefer to get a wage increase equal to inflation, plus just a little bit more.