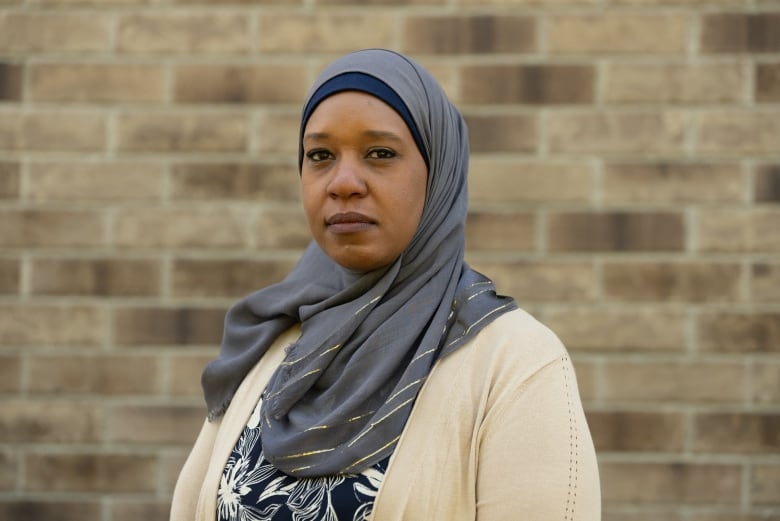 When Katherine Hannah and Zahra Musaji first started at the Canadian Security and Intelligence Agency back in 1999, they couldn’t have told you what colour the carpet was on the management levels.

Hannah said they were told at the time that women didn’t work in counterterrorism at CSIS — that they were supposed to work in human resources.

“There wasn’t a lot of diversity. It was hard to see how you fit,” said Musaji.

Two decades later, Hannah has recently become the first woman in the agency’s history to take over the Toronto regional office — the largest CSIS office collecting intelligence. And Musaji is now the first person of colour to hold the title of Toronto’s deputy director general.

They head up a unit that ran some of CSIS’s most successful operations — and is at the centre of one of its most public embarrassments.

The Toronto office was the subject of a $35 million civil lawsuit filed by Muslim, Black and gay employees back in 2017 over claims of discrimination.

The spy agency conducted its own external investigation into the culture at the Toronto regional office. In a rare move, CSIS publicly released the findings of the third-party review — which, according to CSIS director David Vigneault, found “serious concerns surrounding retribution, favouritism, bullying and other inappropriate behaviour that is categorically unacceptable in a high-functioning, professional organization.”

Hannah and Musaji (whose photos can’t be published since they’re still working in operations) sat down with CBC News to discuss that history and where they want to take the unit going forward.

Job number one, they said, is to diversify the workplace.

CSIS said its latest figures show that roughly 18 per cent of its employees self-identified in 2019/2020 as visible minority. Of those, just 7.6 per cent were executives.

The agency does not provide a breakdown of how many intelligence officers self-identify as visible minority.

A report tabled in Parliament last year by the the National Security and Intelligence Committee of Parliamentarians said levels of underrepresentation and rates of harassment and discrimination faced by visible minorities “remain unacceptably high” throughout the security and intelligence sector in Canada.

Critics say the agency’s lack of diversity is undermining its efforts to keep Canadians safe by creating blind spots in intelligence-gathering.

Just last month, former CSIS employee Huda Mukbil (who is now seeking a nomination to run for the NDP) said the agency’s lack of diversity “is the reason why individuals in the Muslim community don’t feel they can trust the organization to tackle far-right threats.”

Musaji, who is Muslim, said CSIS staff are still telling her that those efforts aren’t moving fast enough.

“We do have a systemic racism problem,” she said. “Change is coming.”

Hannah and Musaji both said they do not believe the agency has a blind spot in Muslim or visible minority communities and they insisted it doesn’t downplay threats. They agreed that boosting diversity in the ranks can only help CSIS accomplish its mission.

The goal is to “mitigate our unconscious bias and make us better,” Hannah said.