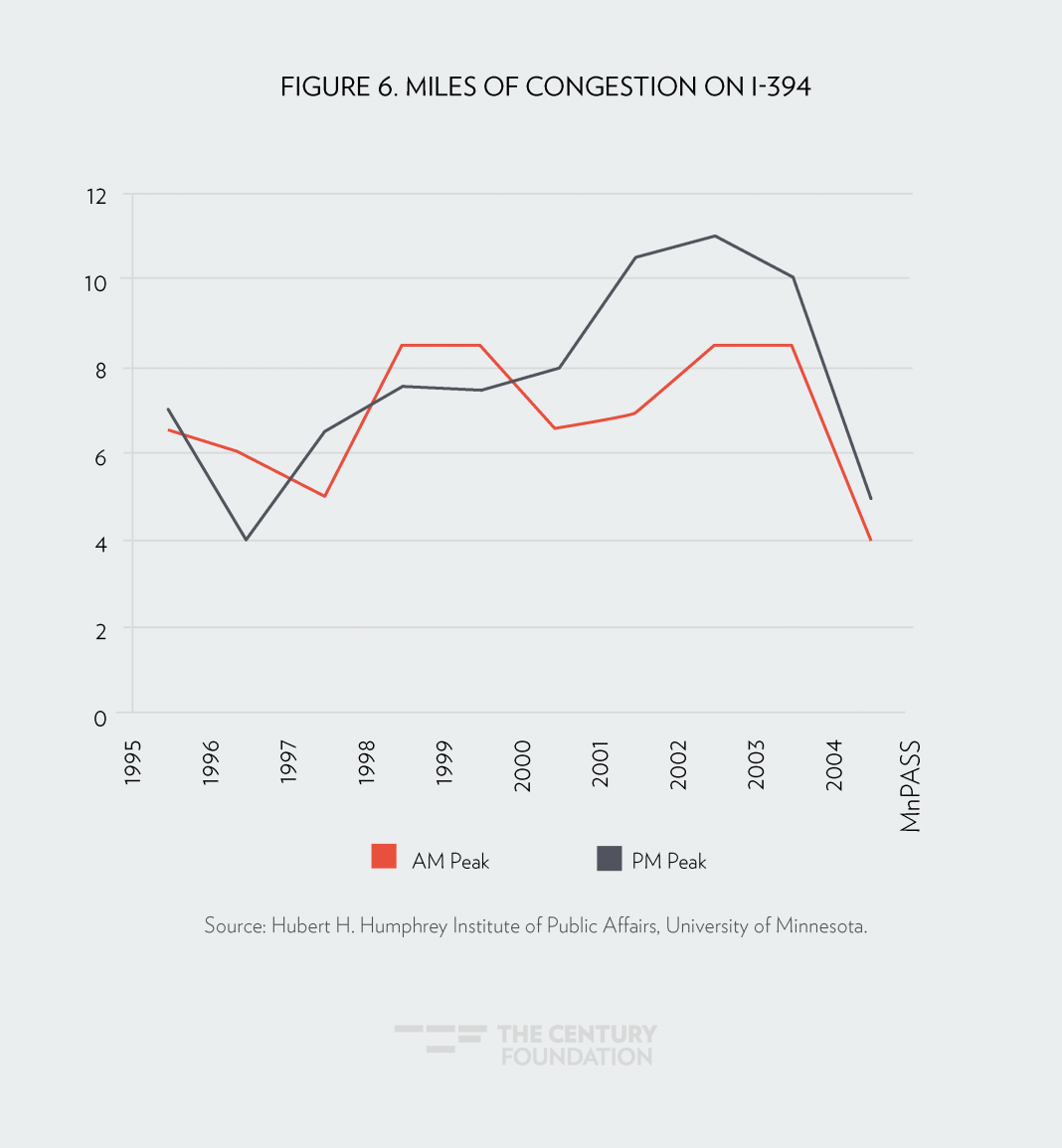 There are indications that road users may face multiple taxes as Senate moves to pass the National Roads Fund (Establishment, etc) Bill 2017.

The bill, which was sponsored by Chairman of the Committee on Works, Kabiru Gaya, has scaled first and second readings and has gone for public hearing.

It was listed on the Order Paper of Thursday for third reading and passage but was not considered before plenary was adjourned till Tuesday.

The bill, according to report of a 16-member committee that looked into it, seeks to finance the maintenance and rehabilitation of national roads.

The report stated that the sources of revenue for the roads fund would were international vehicle transit charges and axle load control charges.

It also includes fuel levy of N5 chargeable per litre on any volume of petrol and diesel products imported into Nigeria and on locally-refined petroleum products.

The report also said that revenue would be generated from toll fee of a percentage not exceeding 10 per cent of any revenue paid as user-charge per vehicle on any federal road designated as toll road.

However, the toll fee excludes roads with Public-Private-Partnership arrangement.

Besides charges to be incurred by road users, the bill when passed would exclude National Roads Fund from Consolidated Revenue Fund and Treasury Single Account, relying on Section 80(1) of the 1999 Constitution (as amended).

According to the report, other sections of the bill include application of the roads fund, establishment of governing board, tenure of office of members as well as allowances for members and cessation of membership.

Others are roads programme, exemption from taxation, offences and penalties as well as miscellaneous issues such as regulation and power of the minister to give directives, and the role of National Council on Privatisation.

The report explained that the fund was to address inadequate levels of funding and irregular allocation from federal government road management, which made planning for maintenance difficult and irresponsive to private sector development.

“Inappropriate funding for management of road infrastructure leads to delayed or insufficient maintenance of roads which in turn leads to failure of assets and results in increased construction costs for routine and periodic maintenance.

“The core of the Road Fund is a concept that will mitigate the insufficiency and unpredictability of funding by extracting additional funds from those that use the road assets in the form of a user-based charge or levy,” it stated.

The report stated that the bill would, among other things, create enabling environment for private sector participation.