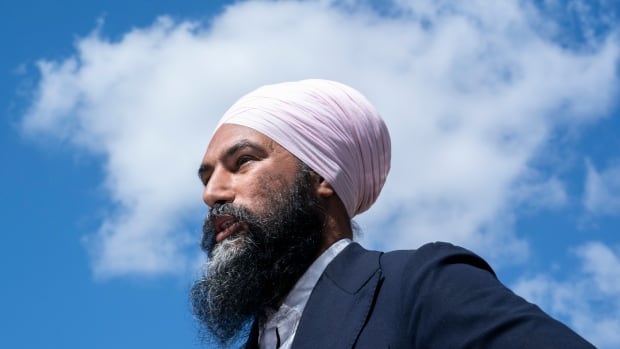 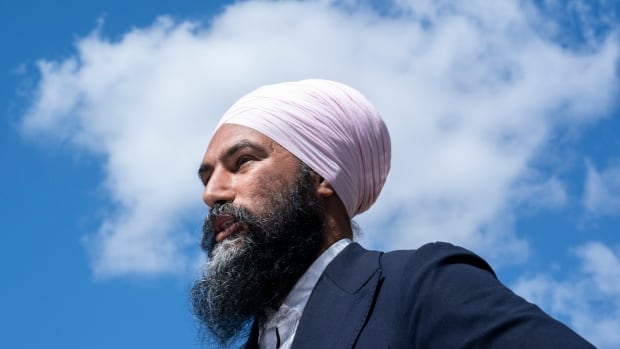 NDP’s Jagmeet Singh starts week two in the province which was once his party’s stronghold, promising more powers to Quebec on portfolios including the environment, language, immigration and justice.

It includes allowing the province to have specific powers and flexibility, including the right to withdraw from federal programs but still receive the federal financial compensation.

He is positioning his party as “an ally to Quebec and the French language,” building on the work of the late Jack Layton in the 2006 federal election — whose popularity in the province has been unmatched by any NDP leader since.

“At the beginning, some people didn’t think Jack was someone who could excite Quebec and maybe some people don’t think Jagmeet can. But Jack was a builder, he was optimistic and Jack and Jagmeet have similar progressive values that resonate in the province,” said Marie Della Mattia, NDP campaign co-chair.

Singh told the crowd of supporters he wants to build on Layton’s vision for the province.

“Now is the time to establish a healthy relationship with Quebec,” he said.

Singh’s proposals include giving Quebec the final word on environmental evaluations for major infrastructure projects on its territory, such as pipelines.

He would also allow the provincial government to apply Bill 101, Quebec’s law to protect and strengthen the French language, to national companies with a presence in Quebec, such as banks and the telecommunications sector.

All of Canada’s Supreme Court judges would be required to be able to read and speak in French.

The platform offers more money to Quebec cultural organizations, particularly those whose goal is to promote and protect the French language.

Singh would allocate $73 million more to Quebec’s immigration ministry. The funds would allow the province to invest in programs teaching French to and integrating newcomers. This program was announced last week.

No unilateral agreements would be made with web giants to stream content in Canada without consulting with Quebec. The NDP also promises to make sure companies like Netflix pay federal taxes.

The NDP would consult with Quebec before signing major international trade agreements. Quebec dairy farmers were upset by the new Canada-U.S.-Mexico Agreement (new NAFTA) deal signed in 2018, which allowed more American milk products into the country.

Quebec support for the NDP has been eroding since Jack Layton’s Orange Crush in 2011 when they took 59 of the 78 seats.

Under Tom Mulcair’s leadership the party was reduced to 16 MPs in 2015. Singh’s team is focusing on how Layton won over Quebecers.

The choice of Sherbrooke to make the announcement is symbolic. It’s where Layton presented the party’s position on asymmetrical federalism, recognizing Quebec’s specific character.