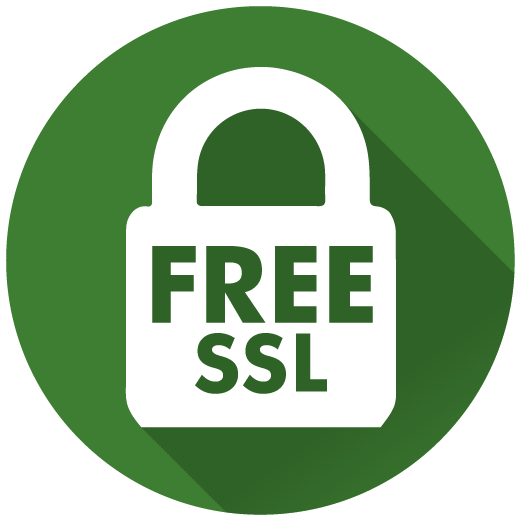 Newly-elected board member of the Nigeria Basketball Federation Col. Sam Ahmedu (retd.) has described the purported election held by some members of the dissolved board of the federation in Kano last week as “a huge joke”.

Musa Ahmadu-Kida emerged as the NBBF president with Babs Ogunade the vice-president in the national sports federation elections organised  by the sports ministry and supervised by the Nigeria Olympic Committee in Abuja on June 13.

But a day before the NBBF election in  Abuja, which produced the Ahmadu-Kida-headed board, former  NBBF boss  Tijjani Umar was reported to have emerged as the president of  the federation  through a poll in Kano.

“There’s only one NBBF, not two. What they did in Kano is a huge joke,”  FIBA Zone 3 president Ahmedu told our correspondent.

“If you want to conduct an election, it must be open, it must be at  the headquarters. The headquarters of NBBF is in Abuja and the board comprising  those that met in Kano had been dissolved and had no authority to do what they did.

“You can’t be a legitimate body and be running from pillar to post to organise an election.

“The so-called president conducted an election by himself, swore himself in, and took oath of office by himself. From the pictures, those present were hiding their faces; they didn’t want to be seen.

“The constitution they are claiming says that for an election to be valid, it must be supervised by the NOC, FIBA and the apex sports body, which is the sports ministry. But none of them was  present, so what you had in Kano was a huge joke by some desperate people who want to hang on to power at all cost.”

Ahmedu said the new NBBF board members were committed to moving basketball forward in the country adding that they were  out to ensure peace in the basketball family.

“This is a new era in the history of basketball in Nigeria, we had an election supervised by the sports ministry and the NOC in accordance with the guidelines for organising such  an election. I’m very pleased with the calibre of people on the board and I believe we will work together as a team to move basketball forward. The president says he wants the family united.”