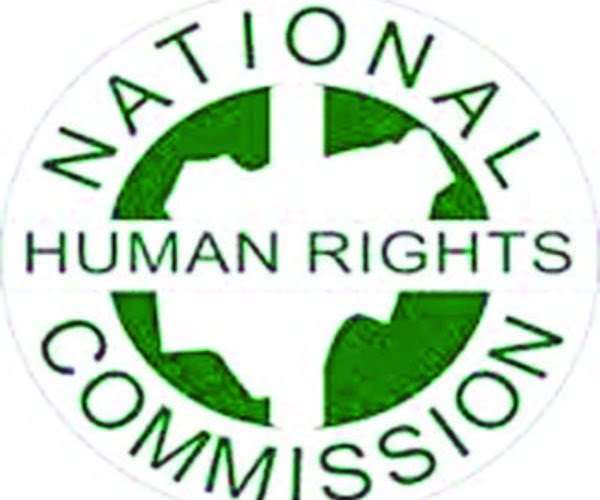 The National Human Rights Commission (NHRC) has decried the recent arrest of sex workers and closure of brothels in Umuahia, the Abia capital, on the orders of the state government.

Ms Uche Nwokocha, the Coordinator of NHRC in Abia, described the action as “the criminalisation of poverty” by the government and its agencies.

Nwokocha said this in an interview with the News Agency of Nigeria (NAN) in Umuahia on Wednesday.

NAN reports that the state government had ordered the immediate shutdown of some brothels in the state capital, alleging that they had become hideouts for crminials.

It also directed security agencies to rid the brothels of suspected hoodlums, a situation which led to the arrest of the sex workers by the police.

However, the NHRC boss described the action as an abuse of the right of the sex workers, adding that the arrested ladies were being punished because they were poor.

She said: “There are other women elsewhere doing similar things and they are not being arrested.

“If you are looking for criminals go to their families. These are just poor women they are preying on.

“The only difference is that these people are poor and they don’t have the opportunity others have.

“And because of that, they are being punished. How many of them are being prosecuted, it is wrong,” she said.

Nwokocha, who is a legal practitioner, however, advised the state government to find out why there was a large number of women going into prostitution rather than clamping down on them.

“If the Government of Abia has discovered that there is still a high influx of prostitutes into the state, I think the government should ask why.

“If some of them are into prostitution because of the situation they found themselves in, the government can assist them by giving them some packages that can help them settle down.

“But if there are still some, who still want to do prostitution, they should be allowed to do whatever they want,” Nwokocha said.