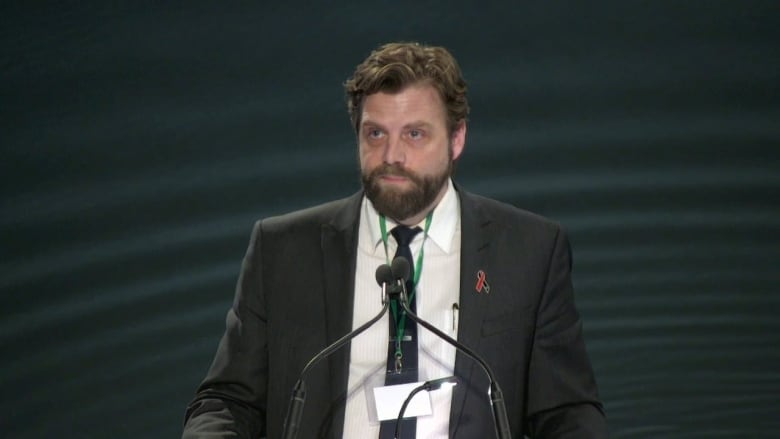 A lawyer at the mass casualty commission in Nova Scotia is offering blunt advice for people who want a public inquiry into the massacre on the James Smith Cree Nation.

“Push hard, because it took a lot of work here from residents and victims to get a public inquiry,” Michael Scott said in an interview.

“The problem with [an inquiry] is all the dirty laundry gets aired out … there’s no version of an inquiry where you don’t draw out some fairly embarrassing problems for the agencies involved, whether it’s the RCMP or the Department of Justice or the federal, provincial government.”

Scott is with Patterson Law, a group representing family members of victims in the April 2020 rampage that left 22 people dead in Portapique, N.S.

Scott said he has been following the Saskatchewan tragedy. Ten people died and 18 were injured on the James Smith Cree Nation and in the village of Weldon on the Labour Day weekend. Two suspects were identified on the day of the massacre. The body of one, Damien Sanderson, was found near one of the crime scenes.

The main suspect, Myles Sanderson, died in police custody after a four-day manhunt.

Ottawa is calling for a review of why the Parole Board of Canada released Myles Sanderson from prison in February. Saskatoon police and the provincial Serious Incident Response Team (SIRT) are investigating his death in RCMP custody.

“It’s like watching Portapique all over again,” Scott said.

“You’ve got SIRT questions and SIRT involved and the Parole Board involved, there’s all these internal investigations going on.”

The problem, Scott said, is that these reviews take place behind closed doors “and you won’t see much information.”

In the case of the Saskatoon Police investigation, for instance, the findings will be sent to the Ministry of Justice, which will then decide how much information to release.

Scott said the value of a public inquiry is that the people directly affected are able to participate, with access to documents.

“It’s the ability for the community that has been impacted to see that process so that things don’t get swept under the carpet,” he said.

“There’s no better way to do that than with a public inquiry.”