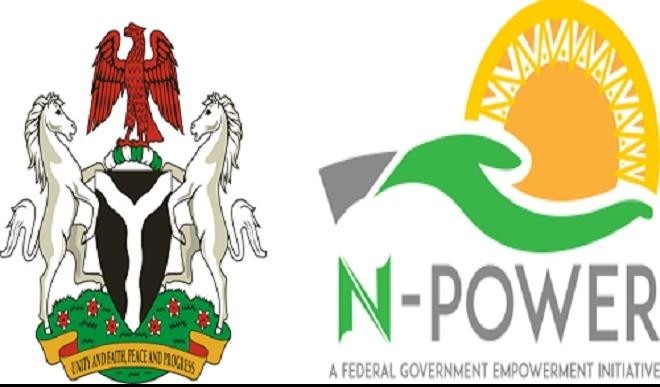 The Federal Government is set to recruit 300,000 youths in the second batch of its N-Power social intervention and job creation programme.

The Minister of Information and Culture, Alhaji Lai Mohammed disclosed this on Friday in Isanlu-Isin community near Omu-Aran town in Kwara State.

Mohammed enjoined the youths to take advantage of the recruitment exercise by completing the application process on line, adding than 200,000 people benefitted from the first batch of the programme.

The minister said that no fewer than 27,000 people had benefited from the Conditional Cash Transfer programme, while government had given 7,000 interest free loans to market men and women across the country.

The minister said the home grown school feeding programme of government had covered over 1.2 million pupils and the Kwara State would be on the team of the social intervention programme in September.

The minister was in Isanlu-Isin to explore ways to develop the road leading to Owu Water Fall, located near to the community.

The Water Fall, which is 120 metres above sea level is credited to be the highest and most spectacular natural water fall in West Africa and a significant symbol of nature.