N.L.’s fluctuating and frustrating gas prices: Is regulation to blame? 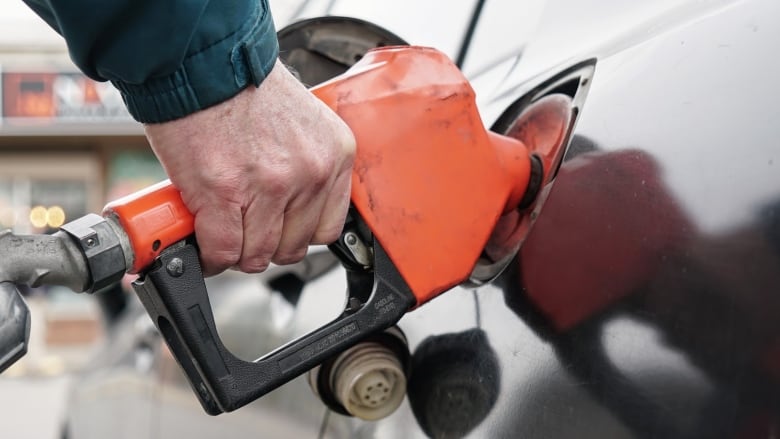 Gas prices in Newfoundland and Labrador are sky high, and frequent, sudden changes to those prices have compounded frustrations and added to the confusion.

The Public Utilities Board normally makes adjustments once a week across Newfoundland and Labrador, where fuel prices have been regulated since 2001. But the PUB can also make extraordinary adjustments in response to drastic changes in the market for fuel, and recently it has often done just that.

The PUB has changed fuel prices 26 times in the past three months, including 14 extraordinary changes in addition to the 13 scheduled adjustments.

In a statement, PUB director of corporate services Cheryl Blundon said until recently, extraordinary changes were rare — the last one happened after the World Health Organization declared the COVID-19 pandemic in March 2020.

“Since early 2022 there have been numerous extraordinary adjustments outside the scheduled weekly adjustments as a result of significant volatility in global commodity market prices,” said Blundon.

As frustrations grow, some gas price experts, like Canadians for Affordable Energy president Dan McTeague, argue that the unpredictability of gas prices in this province show that regulation has become a futile effort.

“The better approach would be simply to scrap the regulated system altogether and have predictability as you have in every other region of the country,” argued McTeague. “That’s power given back to individuals.”

According to McTeague, regulation made more sense before the Internet was widely used because it provided a form of stability, predictability and transparency. Now that market information is readily available, it has become much easier to predict gas prices in unregulated markets, he said.

“Gas stations tend to reflect those prices up and down 48 hours later, and that’s where the predictability comes in,” he said.

The federal government does not regulate gas prices, but provinces are able to do so. The three other Atlantic provinces and Quebec also set limits on how much retailers can charge. 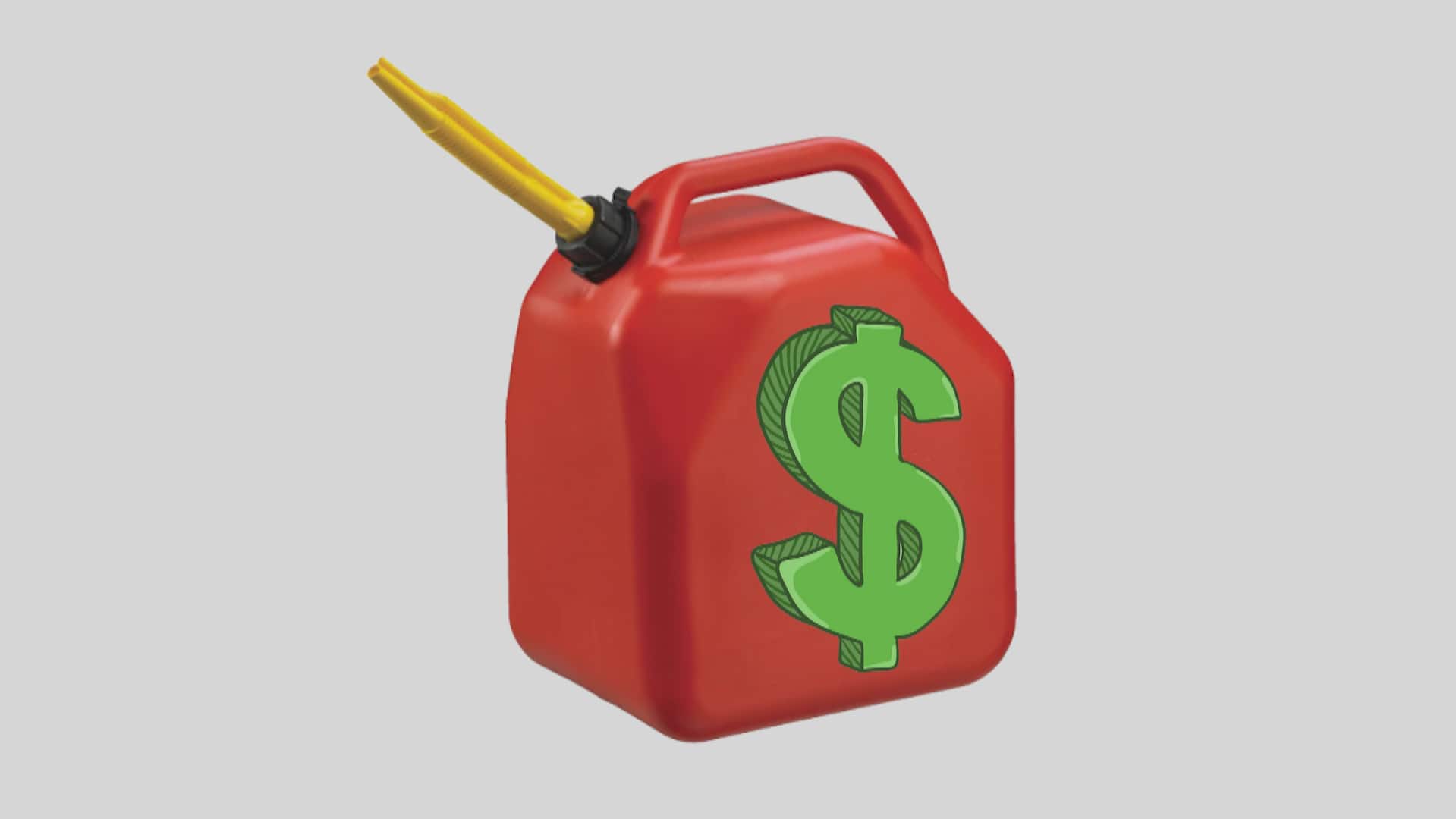 How does your gas get so expensive?

CBC reporter Darrell Roberts explains how the prices at N.L. pumps get so high.

Several factors contribute to the high price of gasoline in Newfoundland and Labrador — most of them outside the control of the provincial government or the PUB.

The price of crude oil is one of the main forces driving up the prices at the pump. Sanctions on Russian crude oil have strained global supply. Demand for gasoline is increasing — a trend that’s normal during the summer but one that has been exacerbated as COVID-19 restrictions relax in many areas. A weaker Canadian dollar also means it’s more expensive to buy fuel.

All of those factors contribute to a volatile market too, said Larry Short, a CPA at Short Financial.

“As we get indications of the economy growing or slowing, as we get indications that there may be potential changes happening out of the Ukrainian war, and particularly when it comes to the Europeans, whether they’re going to impose a full blockade effectively or a banning of importing of Russian oil, that’s affecting the the price of oil on world markets,” he said.

However, the PUB doesn’t publicly announce when it’s bringing in an extraordinary adjustment until midnight on the day of the change. The PUB also doesn’t do media interviews.

“These adjustments occur when it is necessary to change maximum prices to allow wholesalers/retailers to recover the costs of supply or to ensure that consumers do not pay more than necessary to provide for recovery of these costs,” said Blundon.

Though an unregulated market may allow for better predictability when fuel markets are volatile, an economics professor at the University of New Brunswick is arguing that regulation still allows for better long-term predictability and prevents collusion.

“One of the benefits of regulation — if it’s done in a transparent way, which is important — is that it allows the buyers of these fuels to understand where those prices come from,” said Rod Hill. “Another benefit that regulation offers is … it could be keeping that price lower than it would be otherwise if that particular market was not a very competitive one.”

Without regulation, Hill said, a lack of competition could mean higher prices in small communities where there are limited gas retailers.

Blundon said the PUB does not track the price of fuel in unregulated jurisdictions, and said the decision to regulate fuel is up to the government, not the PUB.

A need for transparency

Though they disagree on gas price regulation, both Hill and McTeague agree prices should be transparent, and the PUB should be clear in its methodology.

“The regulator really needs to make clear what the wholesale margins are, what retail margins are, if allowance is going to be made for transportation costs,” Hill said. “That should be done in a clear and transparent way.”

The PUB provides a limited breakdown of how it calculates prices on its website but doesn’t provide details on what goes into markups, or on the decision-making process for bringing in extraordinary price adjustments.

Though it responds to written questions, PUB does not grant media interviews.

The provincial government says it aims to make the PUB more transparent with changes to the Petroleum Products Act. The changes will require the PUB to provide a breakdown of the retail and wholesale markup for gas prices. Digital Government and Service N.L. Minister Sarah Stoodley will also be able to direct the PUB to hold public hearings.

“The day-to-day execution of these rules are overseen and implemented by the Public Utilities Board, and this is what we are trying to demystify with our proposed changes,” said Stoodley in a media briefing earlier in May

According to Short, there isn’t currently much evidence either in favour or against regulation in this province. He said a government review may be warranted.

“But I doubt that it makes that much of a difference,” he said.