‘My life savings have been wiped out’ 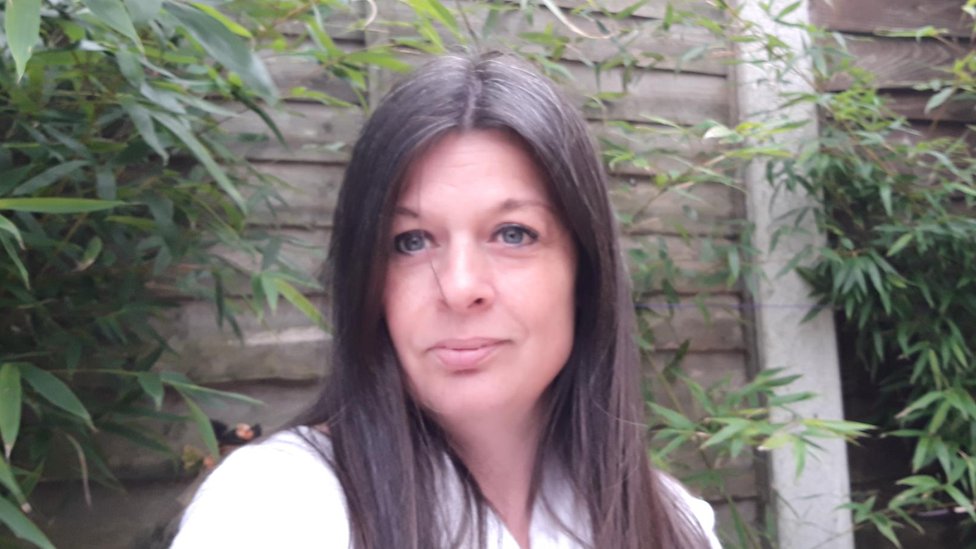 “Basically it will mean that my son will not have money for his future”.

The depressing reality for Amanda Cunningham and thousands of others is that a lifetime of savings has been mostly wiped out, almost overnight.

It collapsed into administration in January following an investigation by the Financial Conduct Authority (FCA) into misleading advertising.

“He [her son] suffers from autism, I don’t even know if he’ll be able to hold down a job. That money was there to give him the life he should have,” Amanda says.

“I can’t afford to keep him forever and if anything happens to me that money was there for his future”.

She had spent decades saving up thousands of pounds.

“That money to me is lost, I can never see me being able to save that amount of money in my lifetime again.

“I won’t be able to afford the extra help for my son.

“If anything happens to me and he has to go into assisted living then there’s no money for that now.”

The FCA, the UK’s financial regulator, first raised questions about LCF’s advertising, much of it done online and via social media, in December 2018.

LCF was offering rates of around 8% on three-year mini-bonds, which are high-risk investments.

But investors say they believed they were putting their money into safe, secure fixed-rate ISAs, so the FCA ordered LCF to withdraw its marketing.

Following the further investigation the FCA then froze LCF’s assets later that month, then in late January, the company collapsed into administration.

The company’s administrators, Smith and Williamson, has now published its proposals about what it thinks is the best way for investors to get as much of their money back as possible.

Finbarr O’Connell, one of the administrators, told BBC Radio 4’s Money Box that he hopes to recover about 20% of the £236m that people had invested with the firm. However, he added that it would probably take at least two years before people saw any of that money.

“They [investors] thought this was a safe option, they were comfortable their capital was safe and they thought they would get a good rate of interest so they’re completely devastated,” he says.

“We have some real, but complex assets, to realize. They could take up to two years to turn into cash.

“The plan is that we continue in hot pursuit of the money and of the assets.”

The Serious Fraud Office (SFO), which is also investigating LCF, says it has arrested four people, who have all been released pending further investigation.

The names of the people arrested have not been confirmed yet, which is standard practice for the SFO.

What did the regulator know – and when?

Questions are being asked in Parliament too about what the FCA knew – and when – about possible misleading marketing.

Nicky Morgan MP, chair of Parliament’s Treasury Committee, has written to the FCA’s chief executive asking what it knew about possible concerns over LCF’s advertising and, crucially, when.

Several independent financial advisers have said they warned the FCA, some as far back as 2015, about what they felt were “misleading, inaccurate and not clear” adverts, often promoted on social media.

For its part, the FCA has released a statement saying its immediate priority is to “investigate and assist in the recovery of any assets. We will then be looking into this matter carefully and will consider what lessons can be learned”.