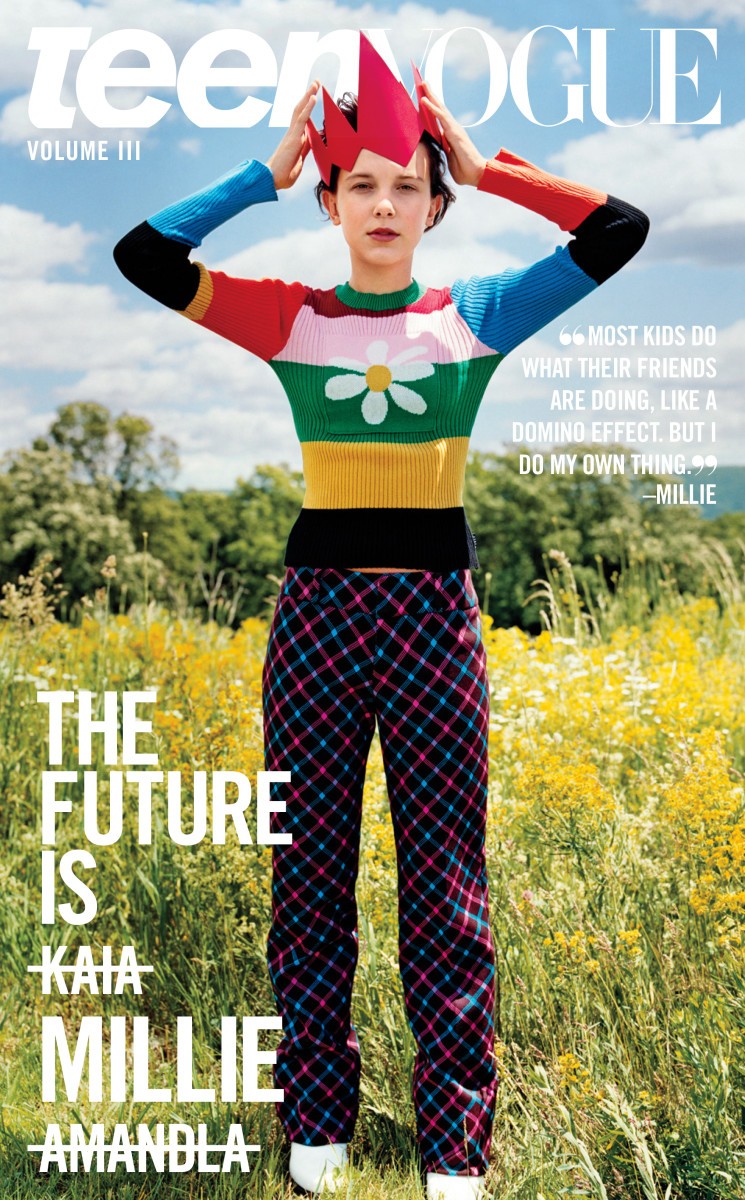 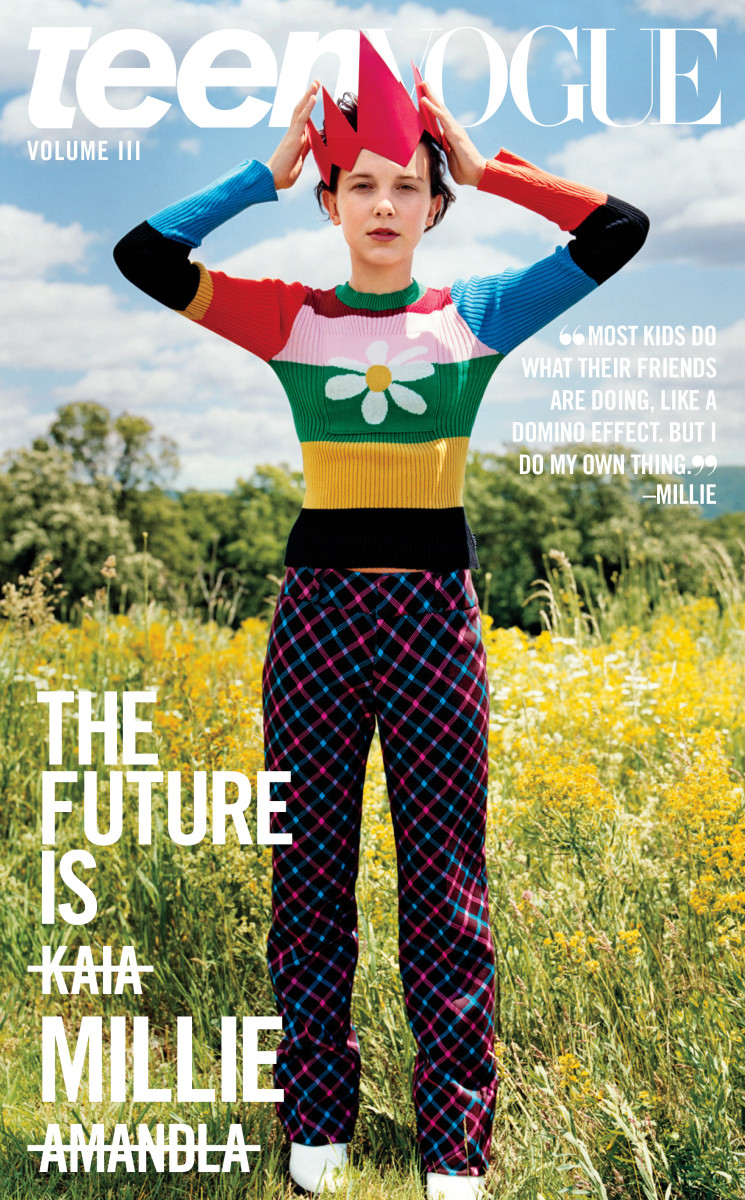 Industry experts talk the best and worst September coversWWD had six creative directors weigh in on the September covers of: Vogue, W, Marie Claire, Town & Country, Elle, Harper’s Bazaar, Glamour and InStyle. The team of creatives complimented the overall aesthetic value of each cover, but the highlight of their commentary was when they determined what made one glossy’s September cover stand out from the 11 others. For Vogue, it was the 125th anniversary angle, while for Marie Claire it was the daring (and questionable) placement of a bolero hat on the cover star. Also noteworthy? The lack of diversity in cover stars, which the experts aren’t shy about pointing out. {WWD}

Cosmetics marketed to women of color found to contain more harsh chemicalsResearch released by the American Journal of Obstetrics and Gynecology revealed that women of color are exposed to more toxins than white women, largely due to beauty products. The authors of the study wrote that this disparity correlates with racist beauty standards, which “can lead to body shame and skin tone dissatisfaction — factors that can influence product use to achieve straighter hair or lighter skin.” Often, the products used to achieve this “European beauty ideal” contain dangerous, cancer-causing chemicals, such as the formaldehyde famously found in Brazilian blowout treatments. {Quartz}

Watch Wendy Lam unbox $70K worth of of Louis Vuitton x Supreme goodies
Some people splurge on a bottle of Perrier; others splurge on a bounty of Louis Vuitton x Supreme apparel and accessories (and by others, we mean founder of fashion website, “nirto:licious,” Wendy Lam). Thanks to some hypebae midas touch that turns a nameless fanny into a coveted one from the aforementioned collaboration, Lam got her hands on $70,000 worth of gear. Watch the video below to see her unbox it all. {Highsnobiety}

JNCO launches its first high-end streetwear collaborationJNCO, the ’90s jean brand that brought leg-openings and pockets to never-before-seen heights (widths), is back and is collaborating with Los Angeles streetwear brand Rose in Good Faith. The made-to-order unisex collection will be sold through a five-day virtual pop-up that debuted today on a dedicated website — rigfxjnco.com. The collection includes a cropped French-terry hoodie and a pair of cotton-twill pants with JNCO’s signature wider than wide leg openings. All products will retail from $330 to $1,200. {Glossy}

The real cost of buying fake designer goods
Fake designer bags aren’t as easy to spot as they once were, because counterfeiters buy the originals to scrutinize their handiwork and use high-quality materials from the same leather mills that supply to the designer to make the fake copies indistinguishable from the originals. They then sell these bags on a number of websites, where they falsely identify them as genuine Chanel or Louis Vuitton bags. But beyond the issue of inauthenticity is the question of whether the owners of the factories in which the fakes are manufactured pay attention to upholding workers’ and human rights, or whether these illegal businesses even pay taxes. This, in turn, would mean that less money is going to essential human infrastructure like roads, education and health care. {FASHION magazine}

Gucci denies its employees protested white supremacy from inside Trump Tower
Earlier this week Jezebel published an article about anti-white supremacist demonstrations, including a tweet that featured a photograph of Gucci employees holding a sign that read, “Hate has no home here,” while standing inside the three-floor Gucci retail space located in Trump Tower. In the days since, a Gucci spokesperson has sent a series of urgent emails to the publication claiming that the protestors were not Gucci employees. {Jezebel}