Must Read: Debunking The Myth That Anyone Can Become An Influencer, Anaïs Gallagher Stars in Reebok’s ’90s-Inspired Campaign 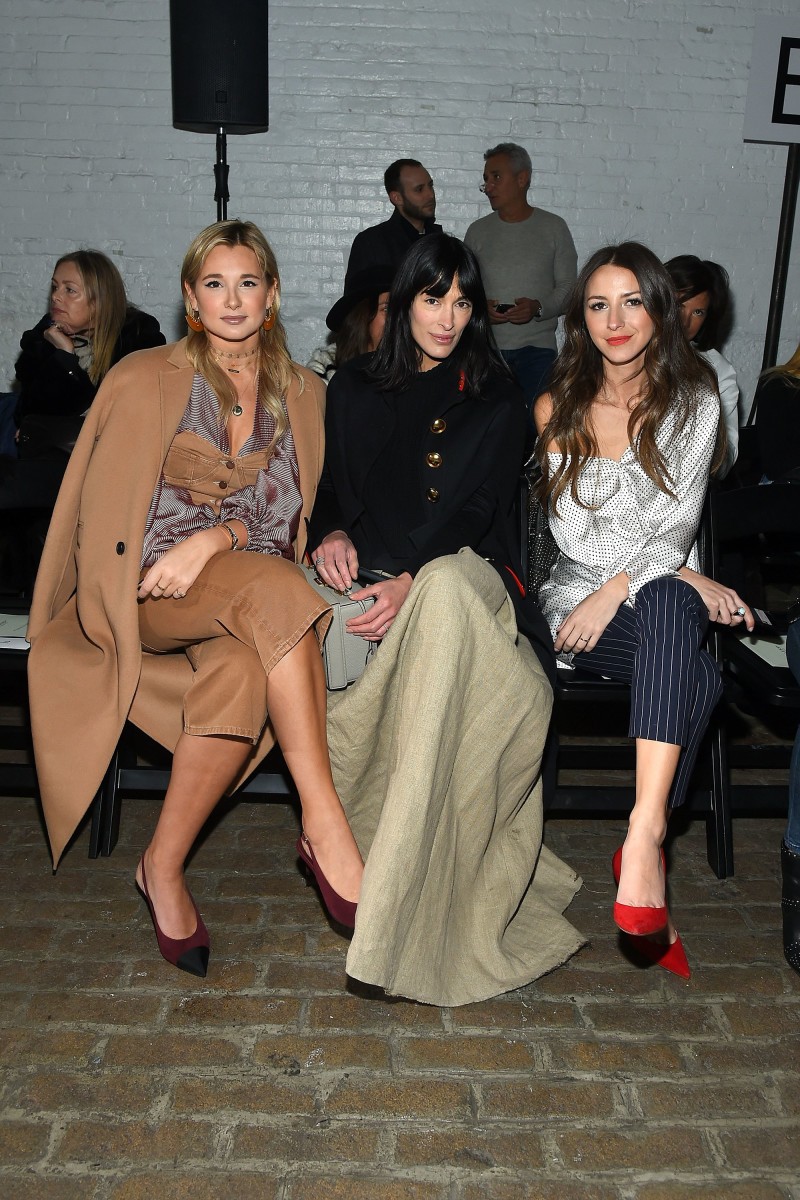 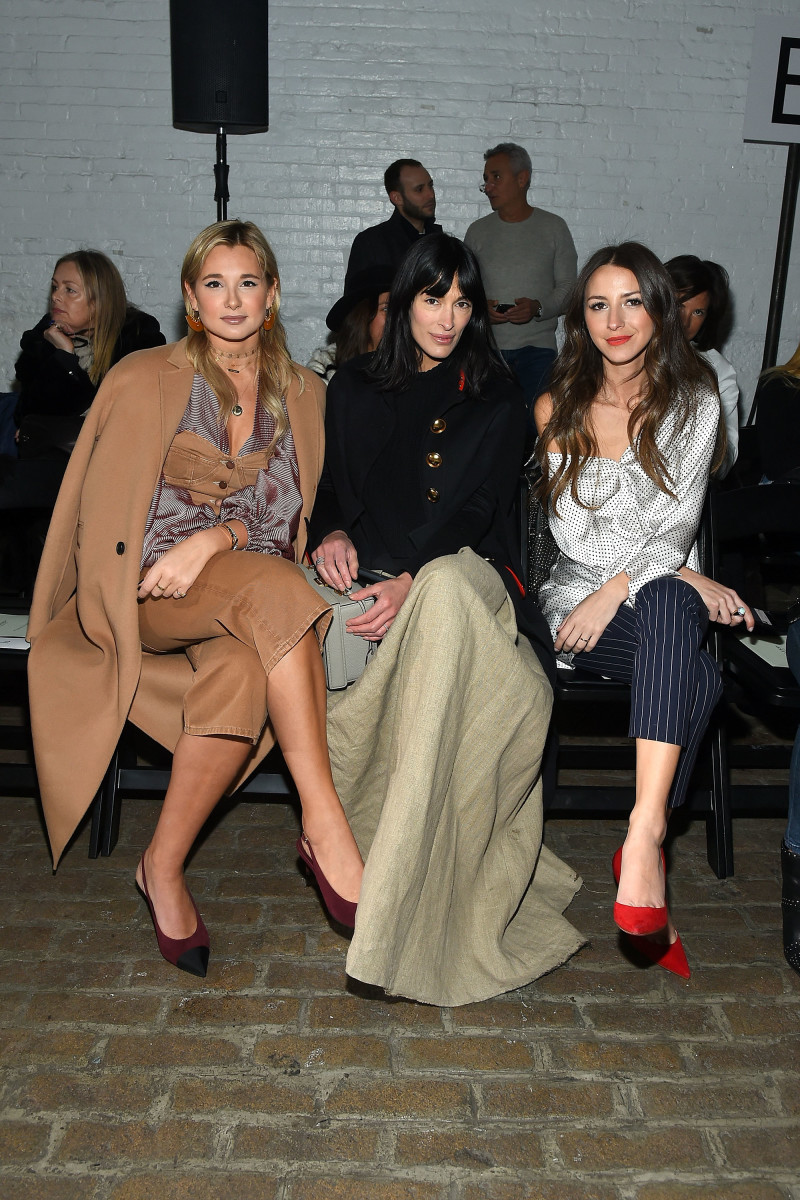 Debunking the myth that anyone can become an influencer
The age-old “American Dream” is a white picket fence and the belief that if you work hard, you will succeed. The “influencer dream” is a massive following on Instagram and the belief that if you build a huge online presence, you will find plenty of advertisers to make a very comfortable living. In a new book titled, (not) Getting Paid To Do What You Love, Cornell researcher Brooke Erin Duffy dissects this “digital meritocracy” myth by comparing it to that of unpaid internships, in which individuals are tricked into believing their current state of exploitation will result in a glamorous job. “If you look at people who have actually risen to the top — the super bloggers, the super influencers — I don’t see them as people just like us,” Duffy told Quartz. “They have some sort of existing capital. They have the right connections.” {Quartz}

Anaïs Gallagher stars in Reebok’s ’90s-inspired campaign
Model Anaïs Gallagher was born in 2000, but that hasn’t stopped the fresh-faced British blonde from embracing ’90s nostalgia in Reebok‘s Fall 2017 campaign. The collection is an ode to the beloved bygone era, featuring color-blocked tracksuits and the revival of Reebok’s vector logo-emblazoned hoodies, crops, tops and pants. {i-D}

Swarovski pledges £300,000 to the British Fashion Council Education Foundation to support fashion studentsSwarovski made the future for fashion students in the U.K. a bit brighter by pledging £300,000 to the British Fashion Council Education Foundation on Thursday. “Young designers are the heartbeat of our business, and it’s up to all of us to foster and champion their visions to keep our industry thriving,” said Nadja Swarovski, member of the Swarovski Executive Board, in a statement to WWD. {WWD}

Walmart plans to up its beauty game
In the wise words of WWD: “the Sephorification of Walmart is underway.” The mega-retailer has decided to roll out a slew of initiatives designed to contour, plump, highlight and embolden their shoppers with enhanced cosmetics departments. The Walmart beauty acceleration will take form in two ways: The retailer plans to modernize the shopping experience — think iPads at the ready with brow sculpting tips — and ramp up its makeup assortment, with trend-driven and exclusive products. {WWD}

The man behind “sneakernomics”
Matt Powell is a connoisseur of athletic shoes and an out-spoken “Yeezy hater.” He uses his background in sociology, his current position as a sports industry analyst at market research firm NPD Group and the bastion of free speech — Twitter — to teach burgeoning “hypebeasts” about the sneaker industry through a data-driven lens. {GQ}

New York Magazine digs into roots of blonde hair
What started as some genetic mutation many years back has transformed into a golden girl phenomenon that always begs the question: Do blondes have more fun? According to New York Magazine, the rare hair color probably does fare better seeing as how a recent study found yellow-headed female politicians are more successful. Amy Larocca explores the increasingly relevant politics of blondeness, writing: “Now, blonde is the color of the right, for whom whiteness has become a hallmark.” {New York Magazine}