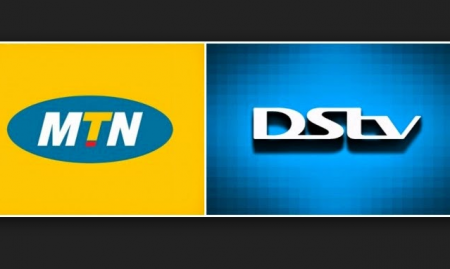 Top management employees at the MTN Group head office in Johannesburg, South Africa, have hinted that the company will take a stand by the end of June on its plans to acquire MultiChoice Africa.

This is coming two years after MTN acquired a N34bn licence to provide digital pay television broadcasting services in Nigeria, and spent N25bn extra to get the service running in May 2016.

The National Broadcasting Commission had said in September 2015 that it gave MTN Nigeria part of the country’s 700MHz broadcasting spectrum solely for the purpose.

Talks between MTN and MultiChoice have been ongoing since the last quarter of 2016, The PUNCH reliably gathered from two of the management employees on Tuesday.

“Should we (the MTN Group) finally come to agree to terms with MultiChoice, which is expected to happen before June ending, then the pronouncement will be made in July,” one of them said.

The source added, “Well, the whole gambit depends on the outcome we get from MultiChoice Nigeria, which is the cash cow for the pay television company.

“MultiChoice realises that in whatever acquisition plan it wants to get into, the Nigerian market must be strongly considered, given its peculiarities and the dynamics from rival companies.”

The source, however, added, “But above all, MTN is particularly bothered that the country (Nigeria) where it has its highest number of telecommunications subscribers will not be able to meet the June 2017 deadline for digital migration, despite having failed to meet the earlier deadline of June 2015. So, it is of the conviction that the acquisition will only present a stronger frontier to give Nigerians the opportunity to watch TV, even on their smartphones, after June 2017.

“Other countries in Africa that will be affected by the digital migration deadline will also benefit from the opportunities inherent.”