Turning Red is an upcoming American 3D computer animated coming-of-age film produced by Pixar set to be released on March 11, 2022. The film will be written and directed by Domee Shi, and will be Pixar’s 25th feature film. 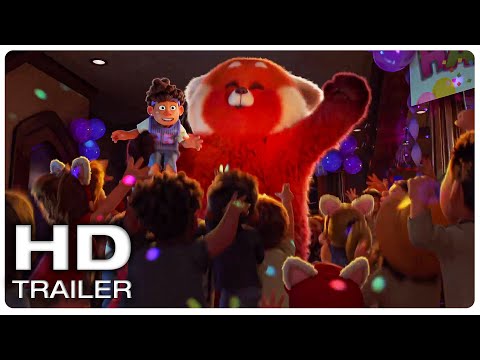 Movie Trailer : JURASSIC WORLD DOMINION “Is That A Dinosaur On Your Shoulder?” Trailer (NEW 2022)