Move Over, Men: Millennial Women Are Winning the Job Market 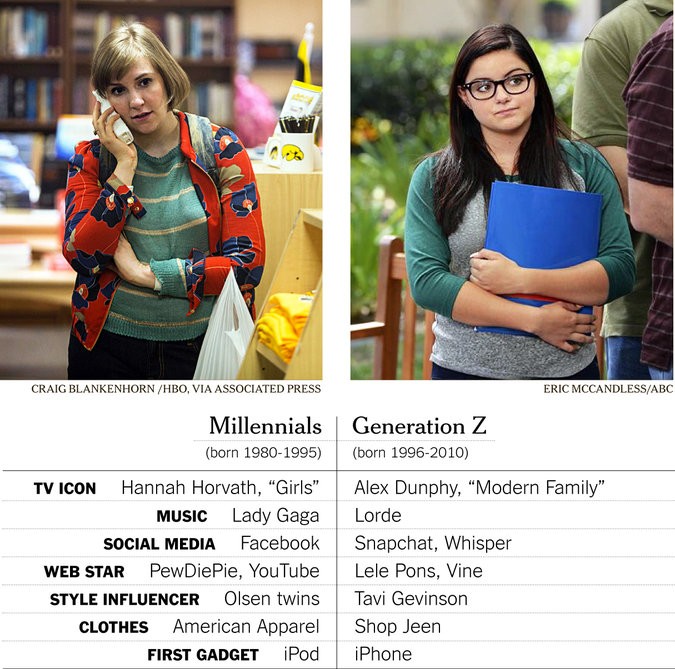 For decades, young men overshadowed young women in the job market, boasting higher education levels and grabbing the better-paying entry level jobs with more opportunities for advancement. With more than half of younger women out of the labor force and raising families, the job market of 40 or 50 years ago was largely a man’s world.

But that reality quietly changed, and in recent years, millennial women have surged ahead of many of their male counterparts. Close to 60 percent of all college students are women, demonstrating a growing gender gap in higher education–the so-called “ticket” to a high-paying job. A recent U.S. Census Bureau analysis shows that as more young women obtained college degrees, delayed having children, and joined the workforce, they edged out millennial men for better-paying jobs.

Related: Millennials Aren’t Going Cashless — but the End of Cash Is Coming

Strikingly, more young men “are falling to the bottom of the income ladder,” as young women beat them out for jobs, the study concluded. Frequently, men have struggled to land even modest-paying blue collar jobs.

The Census Bureau analysis, highlighted on Monday by The Boston Globe, showed that many young men have been forced into low-wage service jobs or pushed out of the job market altogether, despite having college educations.

During the past three to four decades, the median income of young women who were working increased from $23,000 to $29,000 today, while the median income for men in the same age group plateaued or began to slip.

Related: Why Millennials Are the Worst Drivers in America

During that same period, the share of younger women who earned $60,000 a year or more rose from about two percent to 13 percent, a sizeable change — albeit one that still left them $11,000 lower than the average income of young men, but not necessarily because of workplace bias.

The Globe analysis blamed much of the problem for men on stagnant wages, the rising cost of living and skyrocketing student debt. While college graduates of both sexes are being forced to take lower levels jobs, men “are being hit particularly hard” and are forced to take contract or part-time work, the newspaper wrote.

Many blue-collar jobs are being lost to automation or are being shipped overseas — adding to the challenge of many millennials to find a job. At the same time, some of the fastest-growing job sectors, including health care and nursing homes, are being dominated by women.

But the Census Bureau analysis stresses that the “driving force” behind the major shift in income between young men and women has been largely the stunning rise of young women in the labor force with college degrees. Although the percentage of men in their mid-20s to mid-30s who were employed is about the same today as it was in 1975, the share of young women who were employed has risen from just under one-half to over two-thirds.

Related: Why So Many Unmarried Couples Are Buying Houses

Some experts warn that these income and employment trends among millennials could ultimately put a politically important cohort of society at a distinct economic disadvantage that could force many to delay the realization of the “American Dream,” including buying a car, getting married and buying a home.

A telling indicator of the economic problems of many millennials is the large number who are still living with their parents.

Of the 28 million young millennials aged 18 to 24, more than half — or 16 mil­lion — live in their parents’ home. That is a group of young people that is more likely to be enrolled in school and out of the labor force.

Elise Gould, a senior economist at the Economic Policy Institute, told The Boston Globe that “This has an effect on their entire lives,” adding, “Those first jobs are going to set you up for your lifetime of earnings.”

This story first appeared on The Fiscal Times.