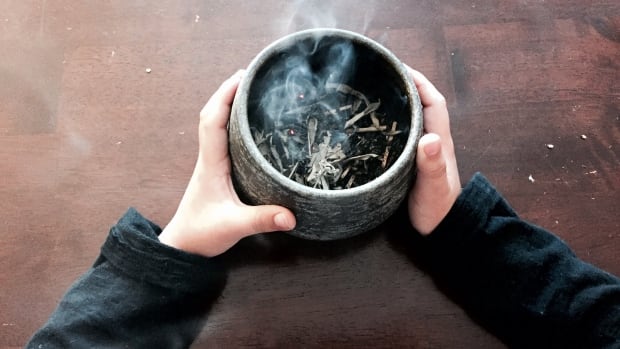 A B.C. mother has lost her appeal in a case in which she claimed two school events about Indigenous culture infringed upon her children’s religious freedoms.

Candice Servatius made the claim in 2016 after an elder performed a smudging demonstration at John Howitt Elementary School in Port Alberni, and a hoop dancer said a prayer while performing at a school assembly.

In 2020, B.C. Supreme Court Justice Douglas Thompson ruled that both events were not religious ceremonies but demonstrations designed to teach students about Indigenous culture — and that students were not forced to participate.

He pointed out that about a third of the students in the Alberni School District, which is on the traditional territory of the Nuu-chah-nulth people on central and west Vancouver Island, are Indigenous.

He dismissed the case but did find that Servatius would not have to pay the school district’s court costs because her family could not afford to.

Servatius appealed the dismissal of her case, and the school district appealed having to pay its costs.

The B.C. Court of Appeal has now ruled against Servatius and for the Alberni School District.

In a judgment written by Justice Susan Griffin, the court found there were no factual errors made in the initial ruling. Griffin wrote that the demonstrations were not religious ceremonies but public demonstrations for the purpose of community building.

She cited the United Nations Declaration on the Rights of Indigenous Peoples (UNDRIP), which B.C. adopted in 2019.

Article 15 of UNDRIP says that Indigenous cultures and traditions should be reflected in education.

As for court costs, Justice Griffin found the first judge did not have all the necessary information to make a decision.

While Servatius said her family did not have the means to pay the school district’s court costs, she did not disclose that her costs were being covered by the Justice Centre for Constitutional Freedoms, a non-profit which takes on Charter of Rights and Freedoms cases.

The judge ruled the court costs should be paid by Servatius.