Most controversial decisions the Busbys from OutDaughtered have ever made 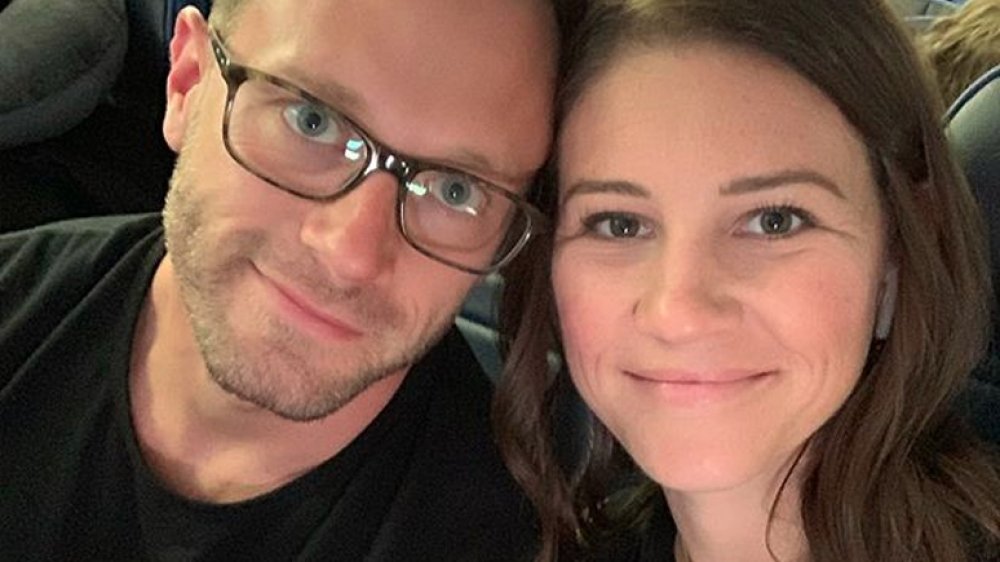 There’s no denying Riley Busby is one smart cookie. When taking a placement test, for instance, she scored an 84 when the average mark is 40. “If we can get her to scoring about an 84 on test three, I want us to really look at putting her in the advanced placement class, which is a really big deal,” an impressed teacher told Adam and Danielle Busby at the time. In response, Danielle joked, “I don’t know if I can handle a smart kid.”

As it turns out, Riley did really well on her tests and was encouraged to skip preschool for kindergarten. And although the decision was tough on the Busbys (they grappled with separating Riley from her sisters), they felt it was best for their mini-genius to bypass a grade. “First day of kindergarten in the books and she CRUSHED it!” Adam captioned a shot of Riley in August 2019. “So incredibly proud of this little kid.”

Despite Riley’s success, some people questioned the move, which prompted Adam to reply (via In Touch): “So many people that don’t actually know my child think that they know better than us, the parents … there have been 6 parents in world history that know what it’s like to raise all-girl quints with all of the complexities that we deal with on the daily. We are making the best decisions that we can; knowing what we know.” Well-said.