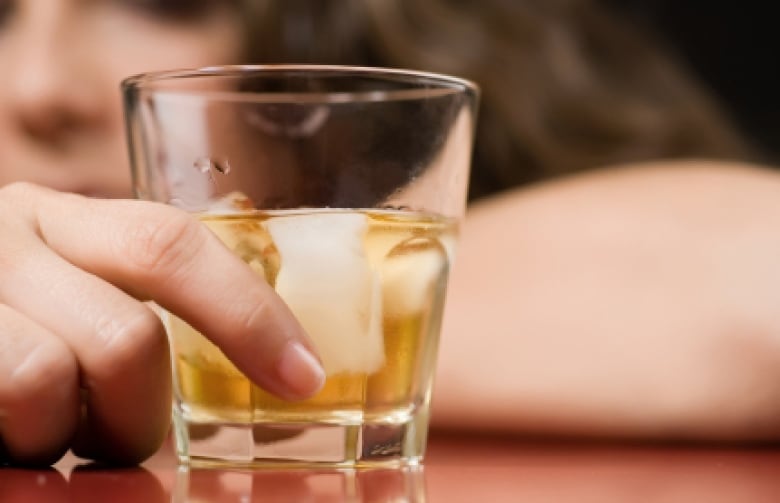 More Canadians have ended up in the hospital after using substances like opioids, alcohol and stimulants during the pandemic than they have in years past.

In the first seven months of the COVID-19 pandemic (March to September 2020), as many as 81,000 Canadians required hospital care following harmful substance use. That’s an increase of about 4,000 compared to the previous year over the same period, March to September of 2019.

The numbers are outlined in a report released Thursday by the Canadian Institute for Health Information (CIHI), which collects data from hospitals across the country.

“This is not exactly a trend that we’d like to see from a public health perspective,” said Christina Lawand, a senior researcher with the group.

She says the pandemic has created a perfect storm of factors driving up the numbers.

“There is obviously additional pressures the pandemic is causing on mental health of Canadians that may be causing people to use more substances. And secondly, it might speak to a problem of access to the supports and services they need,” she said.

In B.C., nearly 2,000 British Columbians have fatally overdosed since the start of the pandemic. The year 2020 saw a 74 per cent increase in overdose deaths compared to the previous year.

The province’s chief coroner attributed the dramatic uptick to decades of criminalization, an increasingly toxic illicit drug market and a lack of timely access to treatment and recovery services.

For those who have been studying the relationship between the pandemic and substance use, the report’s findings did not come as a surprise.

“It’s been apparent for some time that there is a very strong bidirectional and lethal relationship between substance use and the COVID epidemic,” said Timothy Naimi, the director of the Canadian Institute for Substance Use Research.

Naimi says as the pandemic has driven up substance use, so too have substances — particularly alcohol — helped drive COVID-19 transmission in group settings.

“Together, it’s been a very lethal combination,” he said.

The CIHI report found that lower-income neighbourhoods had the most dramatic increase in hospital visits. For example, alcohol-related visits rose by 14 per cent in low-income areas across the country.

Overall, hospital visits for alcohol-related health issues were up five per cent nationwide.

The report also notes, however, that emergency department visits for alcohol incidents were down.

Lawand says it’s likely because many bars, pubs and nightclubs across the country had limited services, or were closed, which is where a lot of high-risk alcohol consumption occurs and is often reported to first responders.

“We’re hoping that governments and public health authorities will be able to use these numbers to better target their intervention measures for people in need,” she said.