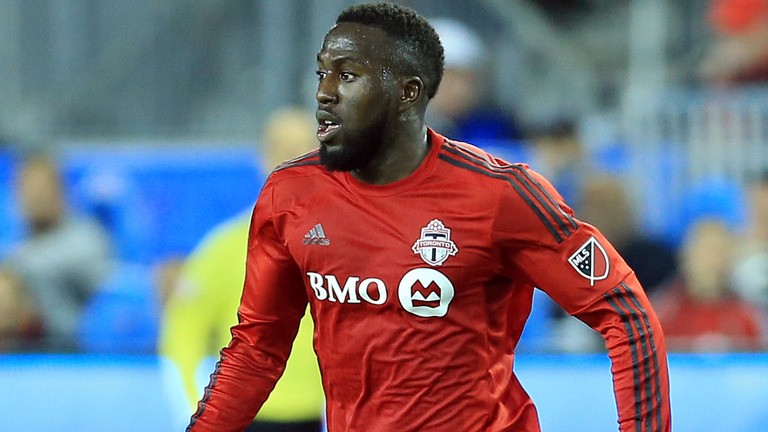 MLS Eastern Conference pace-setters Toronto FC and the Chicago Fire both won on Saturday night to maintain their momentum.

The Fire, meanwhile, were 2-1 winners against the New England Revolution with goals from Nemanja Nikolic and Luis Solignac. Antonio Mlinar Delamea’s header was not enough to prevent the Revs’ first home defeat of 2017.

New York City FC, third in the conference, overturned a 1-0 half-time deficit to beat the Seattle Sounders 2-1. Cristian Roldan’s opener was cancelled out by David Villa’s brace, the first from the penalty spot.

Jonathan Spector’s goal deep into injury time salvaged a 3-3 draw for Orlando City after they appeared to have let all three points slip away against the Montreal Impact. Orlando twice led through first-half goals from Matias Perez Garcia and Carlos Rivas, but Blerim Dzemaili levelled the first time and Ignacio Piatti’s brace put Montreal ahead, only for Spector to have the final say with his first Orlando goal.