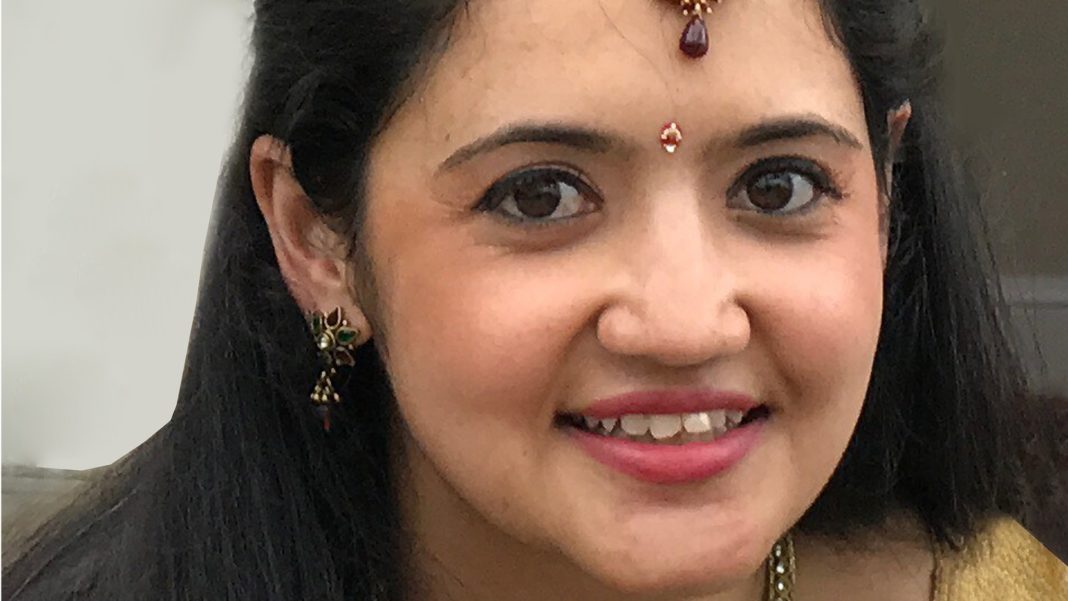 A man has appeared in court charged with the murder of a pharmacist who was found dead at home in Middlesbrough.

Jessica Patel, 34, from Leeds, was found at her home in the Avenue on Monday. She had worked with her husband at Middlesbrough’s Roman Road Pharmacy.

The 36-year-old was remanded in custody to appear at Teesside Crown Court on Tuesday.

Cleveland Police said a post-mortem examination showed she suffered “serious injuries” prior to her death.

In a tribute, her family said: “We have lost Jessica, a kind-hearted, gentle and selfless person who was loved dearly by her family and friends.

“She was completely dedicated to all of her family and her loss has brought an unbearable pain.” 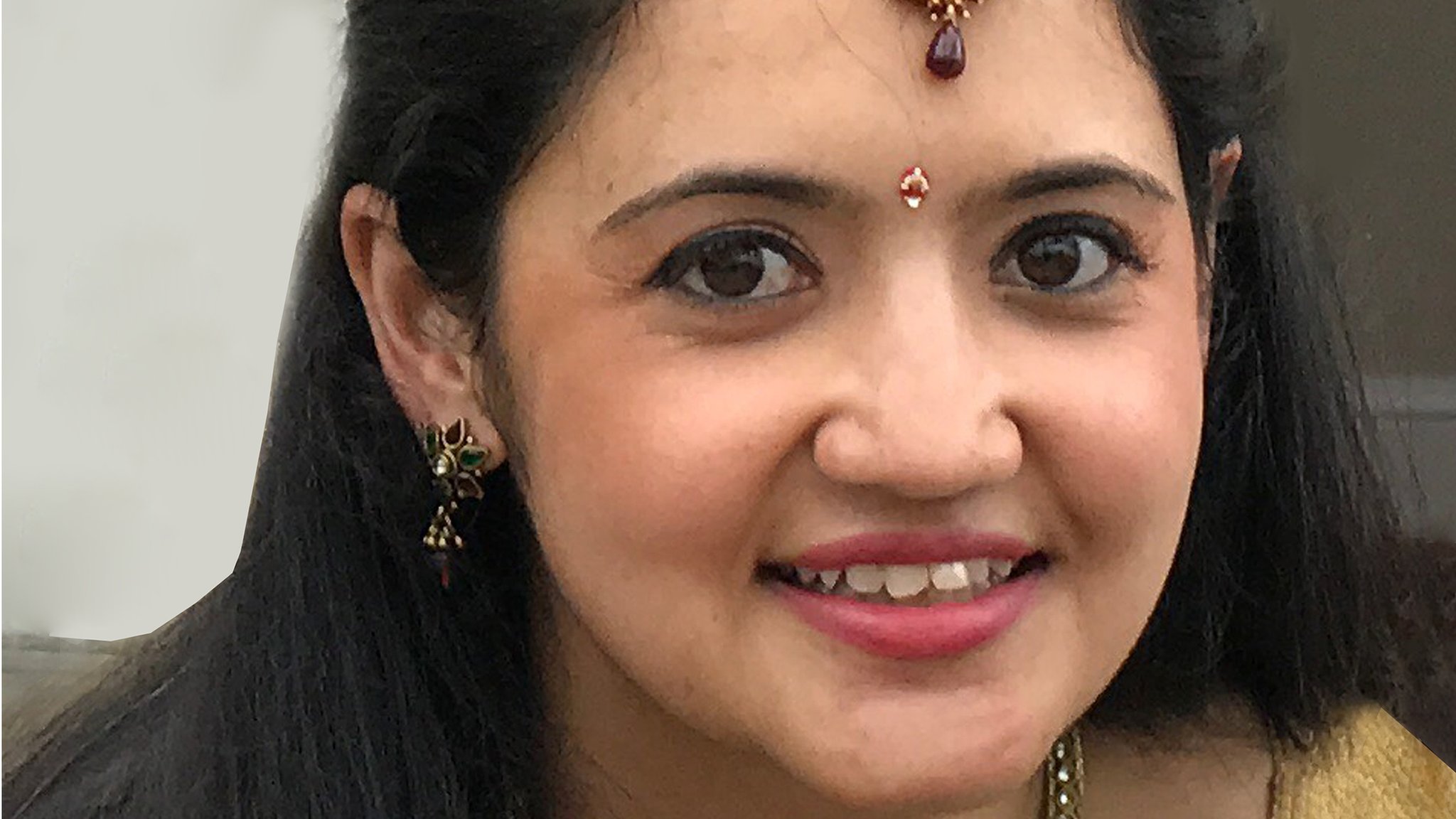