Millennials are buying everything online — except cars – Business Insider 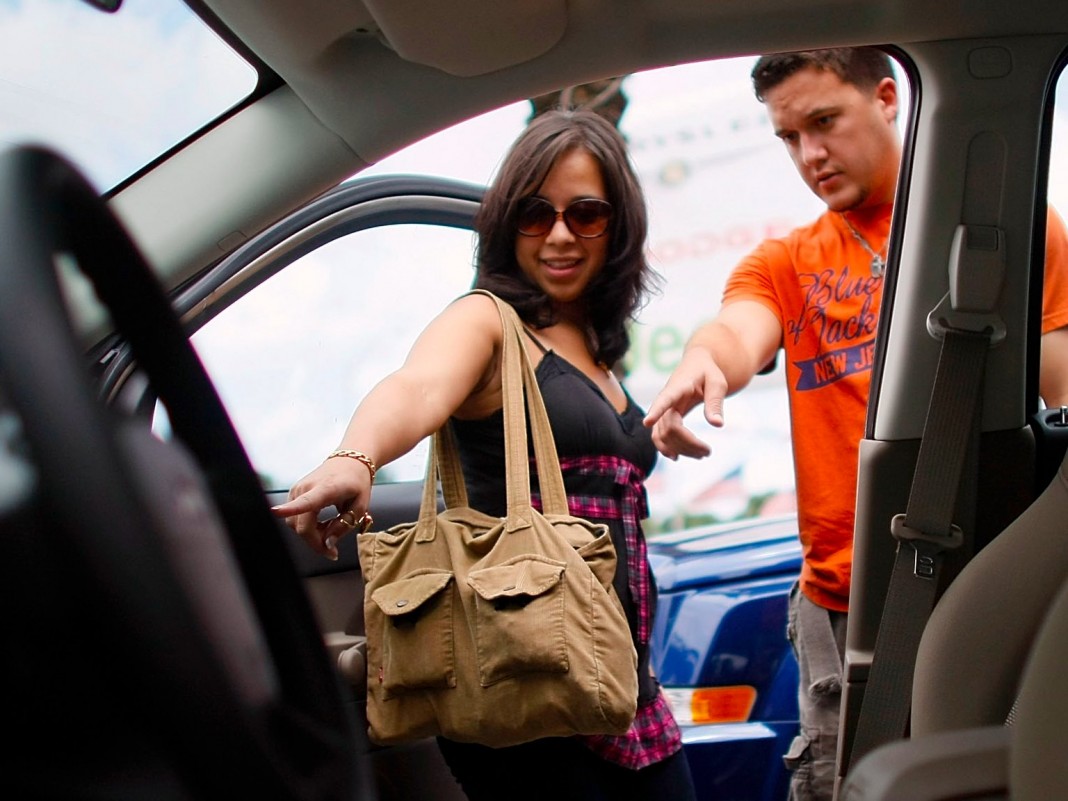 You can’t get that new-car smell online. Getty Images

That new car smell is a powerful draw.

As many industries struggle to adapt to millennials’ preference for buying experiences and shopping online, one group of retailers seems to have been spared, at least so far: car dealerships.

According to a poll from our partner, MSN, 62% of American millennials (aged 18 to 29) plan to buy their next car in-person at a dealership. Overall, 65% of Americans will head to a dealership when it’s time to buy a new car.

MSN polls its readers, and then uses machine learning to model how a representative sample of the US would have responded, using big data, such as the Census. It’s nearly as accurate as a traditional, scientific survey.

For most purchases, millennials lead the pack in ditching brick-and-mortar stores: More than half of their total purchases in 2016 were made online, according to a recent UPS Pulse Of The Online Shopper report.

But that doesn’t mean they plan to shop for cars the same way. The excitement of seeing a car in the show room, as well as being able to test drive it, are the main things consumers would miss if they bought their car online instead of in-person, according to a recent report from Accenture.

Online car dealerships, such as Roadster, Carvana and Vroom, hope to entice car buyers with promises like free delivery and money back guarantees. Even Amazon seems to be toying with the possibility of selling cars through its site. The idea isn’t new. Online classifieds and auction sites like eBay have long made it possible to research and even purchase cars online.

Still, only 26% of millennials plan to shop online at car-specific websites for their next car.

Not that Americans are rushing to buy a new car anytime soon. More than half, 54%, expect to wait two years or more before purchasing a new car, according to the MSN poll.

Among Americans who are shopping for a car, sticker shock doesn’t seem to be a major concern. The MSN poll found that only 20% of Americans consider price to be the most important factor in the car buying process. Unsurprisingly, what millennials are looking for in a new car differs from that of older Americans. While Americans over 65 are primarily interested in finding a car that offers comfort and safety, millennials are more likely to focus on fuel economy and design.

The cost of buying and owning a car can be steep, especially for those who choose to finance the purchase. According to the MSN poll data, 55% plan to finance their next vehicle, while 8% will lease, and 26% intend to pay with cash. Auto loans are often difficult to justify, since cars are a depreciating asset (they lose value over time). Among millennials, rising auto loans, along with student loan debt, continue to add to the growth of the $3.6 trillion in US consumer debt, an amount which is approaching a record 20% of GDP.

All that debt is a drag on the US economy, but it’s also a problem for those who struggle to keep up with their monthly payments. Defaults on auto loans have been on the rise lately, with the delinquency rate for subprime auto loans at the highest level in at least seven years.

Online car affordability calculators, like the one offered by Edmunds.com, could come in handy, even for those who prefer to sign on the dotted line at the dealer.