Michael Phelps vs. Shark has a Winner 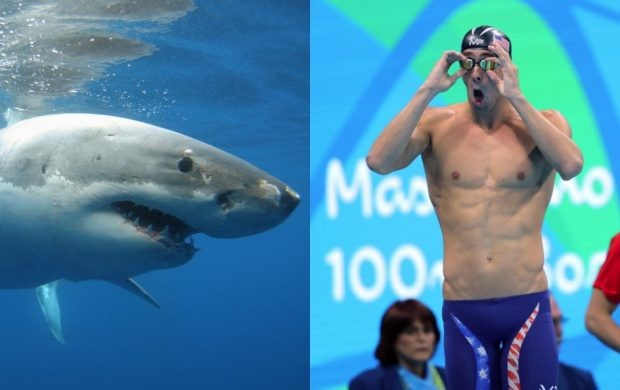 Michael Phelps Races Shark And the Winner is … 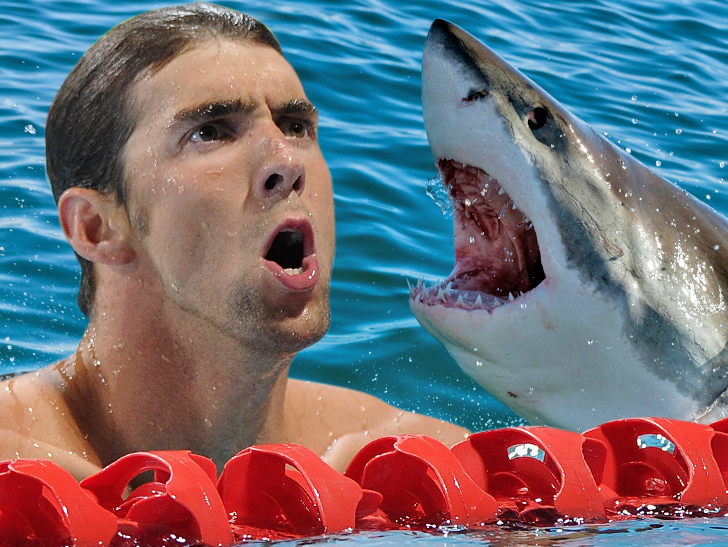 Gold medal winning Olympian Michael Phelps took on a great white shark … and now we know who truly reigns supreme in the water … sort of.

Phelps kicked off Shark Week 2017 on Discovery Channel with a primetime special, “Phelps vs. Shark: Great Gold vs. Great White” after weeks of anticipation for the man-against-beast event. The 100-meter open water “race” took place in Cape Town, South Africa … but many fans are unhappy about what actually qualified as a race.

Most people thought Phelps didn’t stand a chance considering his top swim speed is about 6 mph and great whites can reach speeds up to 25 mph … but his team helped him even the playing field with a shark skin-like wetsuit and a monofin to emulate a shark’s tail.

Turns out … it didn’t matter. Phelps lost the SIMULATED race to a great white shark by 2 seconds.

So … Ryan Lochte was right?