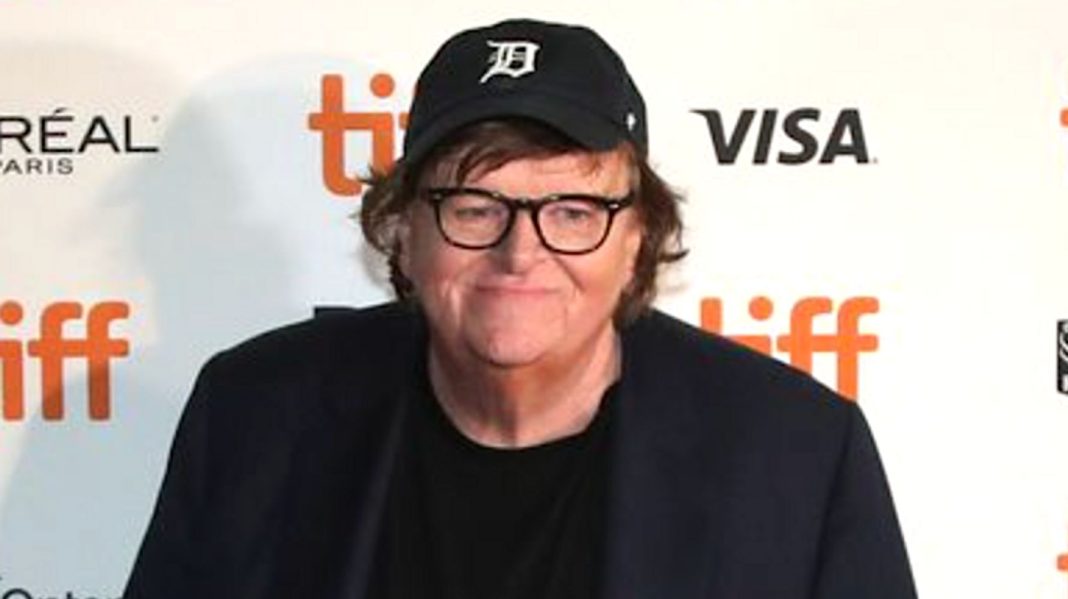 Moore demanded the reinstatement of Roe v. Wade, safety and reparations for Black people and the removal of “every single Republican from office” in the November elections.

“I refuse to live in a country threatened by white supremacy — and I’m not leaving. So we‘ve got a problem,” he wrote.

Moore planned to accomplish his objectives with good old-fashioned nagging.

“Until women’s rights have been fully reinstated, and their equal rights are enshrined in our Constitution (now that the required 38 states have passed the Equal Rights Amendment), I will not shut up about this,” he wrote. “If you invite me to dinner that’s all I’m gonna talk about. Have me over to your party and it’s going to be, ‘Dobbs, Dobbs, and more Dobbs!’ And I won’t stop until Roe is reinstated and 51% of Congress is female.”

He also pledged a voting drive to advance like-minded candidates.

“No candidate will get our support unless they sign a pledge stating they will vote to make Roe v. Wade the law of the land; make gerrymandering and voter suppression illegal; eliminate the filibuster; upgrade Obamacare to Universal Health Care for All; pass strong gun control laws; and end the police executions and racist incarcerations of Black citizens.”