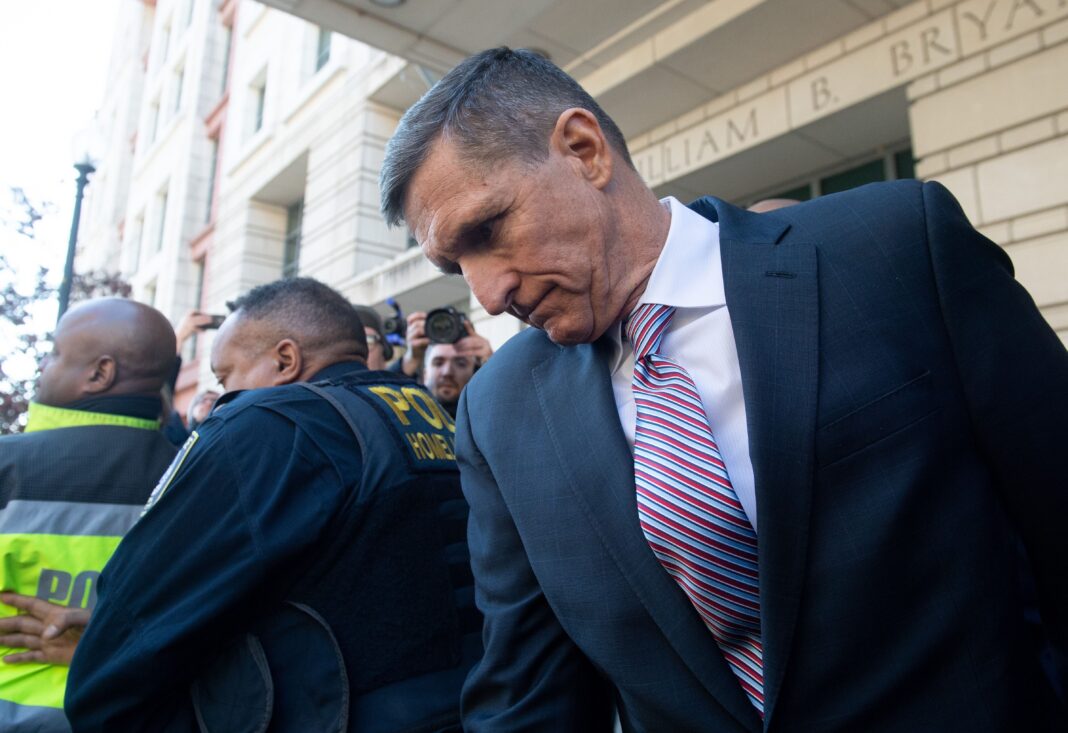 Michael Flynn, a longtime adviser to former President Donald Trump, filed a lawsuit Tuesday against the House select committee investigating the Jan. 6 attack on the U.S. Capitol in hopes of stopping it from obtaining his phone records.

Flynn’s lawsuit, filed in a federal court in Florida, calls the subpoena for his phone records an “outrageous intrusion into the private records of a cooperative witness” and claims that without court intervention he “faces the harm of being irreparably and illegally coerced to produce information and testimony in violation of the law and his constitutional rights.”

also read: 10 Things To Understand About Business Line Of Credit

The lawsuit also alleges that the committee has “stubbornly refused” to provide him clarification of the investigation’s “scope and terms.”

Flynn, who advised Trump to declare martial law and force states to rerun the 2020 presidential election that Trump lost, is one of several of the former president’s allies who’ve sued the Jan. 6 committee over its pursuit of their phone records. Others include former White House chief of staff Mark Meadows and attorney John Eastman, who helped Trump pressure then-Vice President Mike Pence to overturn the 2020 presidential results.