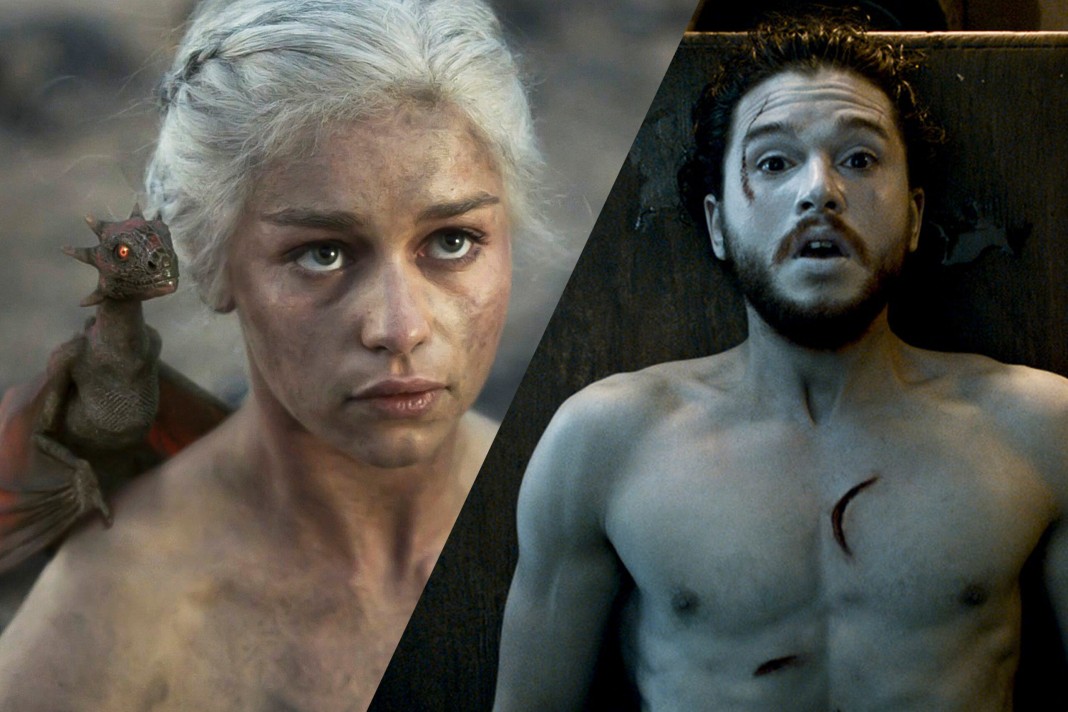 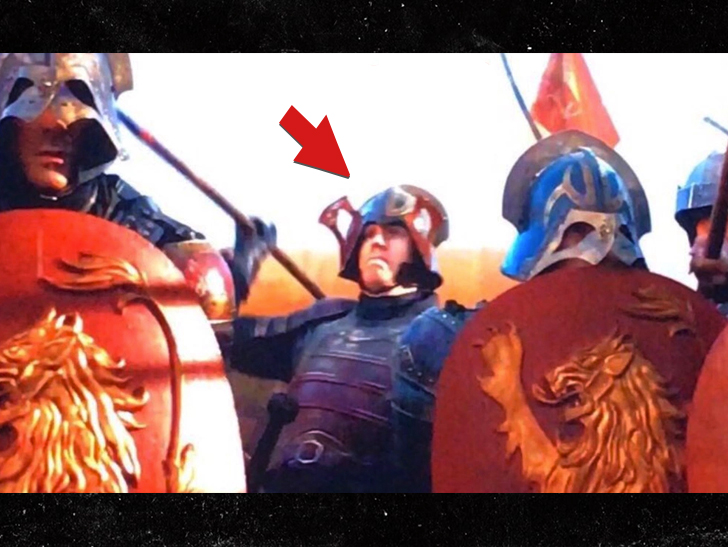 Team Lannister had a ringer in their battle against the Dothraki Sunday night … as flamethrowin’ Mets superstar Noah Syndergaard came outta nowhere with an EPIC spear throw.

Noah, AKA Thor, lived up to his nickname in his few seconds on screen — launching a fastball to take out a Dothraki soldier.

It was kinda hard to tell if that was actually Thor … but the ace confirmed his cameo right after the episode, saying “Take that you mean Dothraki.”

Spoiler alert: Syndergaard also defended his squad basically takin’ an L — “To my side’s defense . . . they had a FRICKIN DRAGON!!!”

It’s all good, Noah — you did your part.