Meng Wanzhou to return to court in B.C. for final weeks of extradition proceeding 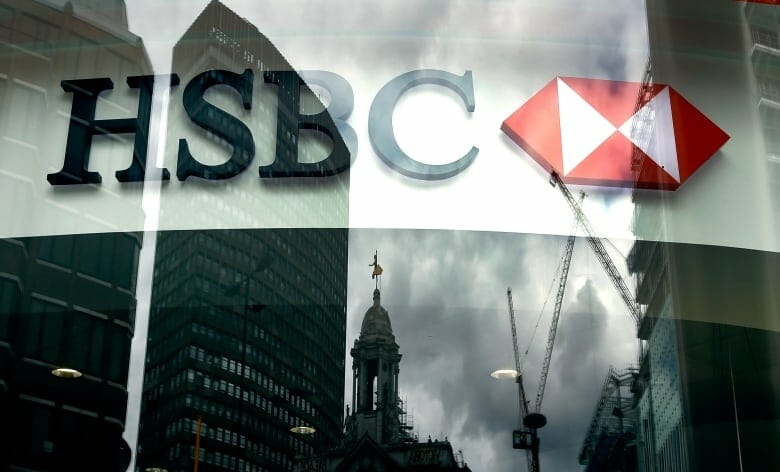 Meng Wanzhou will return to a Vancouver courtroom Wednesday for the final weeks of an extradition proceeding that has lasted more than two and a half years, roiling relations between Canada and China in the process.

The Huawei executive’s lawyers are expected to take a final stab at convincing the judge overseeing the high-profile hearing to toss the case before arguments move on to a debate over the merits of the extradition request itself.

In lower court legal terms, it’s an endgame — of sorts — as B.C. Supreme Court Associate Chief Justice Heather Holmes will have to decide whether to commit Meng for extradition to the United States once the proceedings wrap.

But the 49-year-old’s defence team is almost certain to appeal to higher courts if she loses.

And that’s to say nothing of the possibility of a political resolution, giving hope to the families of Michael Kovrig and Michael Spavor, the two Canadians detained in China since December 2018 in what most observers believe is retaliation for Meng’s arrest.

“There’s the court and the political,” said Vancouver immigration lawyer Richard Kurland, who has followed the case keenly, attending many of the court hearings.

“In court, there may be the possibility of termination of these extradition proceedings based on a charter ruling. It’s possible. However, the real likelihood of returning Ms. Meng and returning the two detained Canadians lies with the politicians.”

The U.S. wants to extradite her to New York, where she faces charges of fraud and conspiracy related to allegations she lied to an HSBC executive about Huawei’s control of Skycom, a subsidiary accused of violating U.S. economic sanctions against Iran.

Prosecutors claim HSBC relied on Meng’s misrepresentations in deciding to continue handling Huawei’s finances, placing the bank at risk of financial loss and prosecution for breaching the same set of sanctions.

Meng was arrested at Vancouver’s airport on Dec. 1, 2018, after arriving on a Cathay Pacific flight from Hong Kong.

She was scheduled to fly to Mexico City later the same day, but instead was taken aside by Canada Border Services Agency officers, who seized her phones and questioned her without a lawyer for three hours before turning her over to RCMP.

Meng was released on $10-million bail a week after she was first arrested and has been living ever since under a form of house arrest in one of two multi-million-dollar homes she owns on Vancouver’s west side.

She wears a GPS-monitoring bracelet on her left ankle and is accompanied by court-ordered security guards everywhere she goes.

‘One of the clearest of cases’

In previous hearings, Meng’s lawyers have claimed her rights were breached in three distinct ways: U.S. political interference; collusion between Canadian and U.S. authorities to share protected information; and lack of international jurisdiction by the U.S. to prosecute a Chinese citizen for actions in Hong Kong.

This week’s hearing will begin with arguments over a last branch of abuse related to allegations the U.S. misled Canada by omitting key details from the record of the case provided to the court to justify Meng’s extradition.

The defence claims prosecutors gave a “skewed” version of events, failing to mention that senior executives at HSBC were aware of Huawei’s relationship with Skycom or that “only a remote or theoretical possibility” existed of HSBC facing civil or criminal liability for “unwittingly” handling Skycom’s transactions.

Once those arguments are complete, Meng’s lawyers plan to argue that if any one of the four alleged lines of abuse is not enough on its own to convince the judge to stay the proceedings, she can consider ending the case because of their cumulative weight.

In court documents, Meng’s lawyers claim the authorities, politicians and U.S. prosecutors are all caught up in “repeated misconduct” that is “pervasive, both institutionally and temporally.”

There was a diplomatic show of solidarity against China’s secret trials of detained Canadians Michael Kovrig and Michael Spavor. And while China insists nothing has changed, sanctions implemented because of the mistreatment treatment of the Uyghur minority is adding pressure on Beijing. 2:09

“Canada is a country that abides by and enforces the rule of law. Allowing this matter to proceed further would run counter to this jurisprudence and condone conduct that is antithetical to the values upon which Canada’s justice system is based,” the defence team wrote in submissions filed in March 2021.

“This is one of the clearest of cases that calls for a stay of proceedings.”

After the abuse arguments are complete, the Crown will present the case for extradition.

The proceeding is not supposed to be a trial; prosecutors only have to show that there would be enough evidence — on first blush — to send the matter to trial if it were held in Canada.

‘The best of all possible photo-ops’

Kurland said he would be surprised to see any of the allegations of abuse of process derail the extradition.

He notes that talk of the case has arisen in recent weeks in meetings between Chinese and U.S. officials, with Beijing urging the U.S. to drop the charges.

And as recently as a few days ago, U.S. President Joe Biden and Prime Minister Justin Trudeau also discussed the fates of Kovrig and Spavor, who have both been subjected to closed-door trials in China for espionage.

Biden has condemned their “arbitrary detention.”

Kurland believes a looming fall election also makes the need for a political solution all the more pressing.

If the judge OK’s the extradition, Kurland said Canada’s minister of justice can still step in and cite the concerns raised by Meng’s lawyers as a reason to send her back to China.

Holmes wouldn’t allow the defence to introduce documents into the proceeding which she said would turn the extradition hearing into a trial by raising questions about the credibility of witnesses and possible defences.

But Kurland said the public airing of those arguments could give the government cover to bring the case to a close.

“And that card can be played to obtain the best of all possible photo-ops in 2021,” Kurland said.

“The prime minister on the tarmac of Vancouver International Airport warmly welcoming the two Michaels to Canada.”