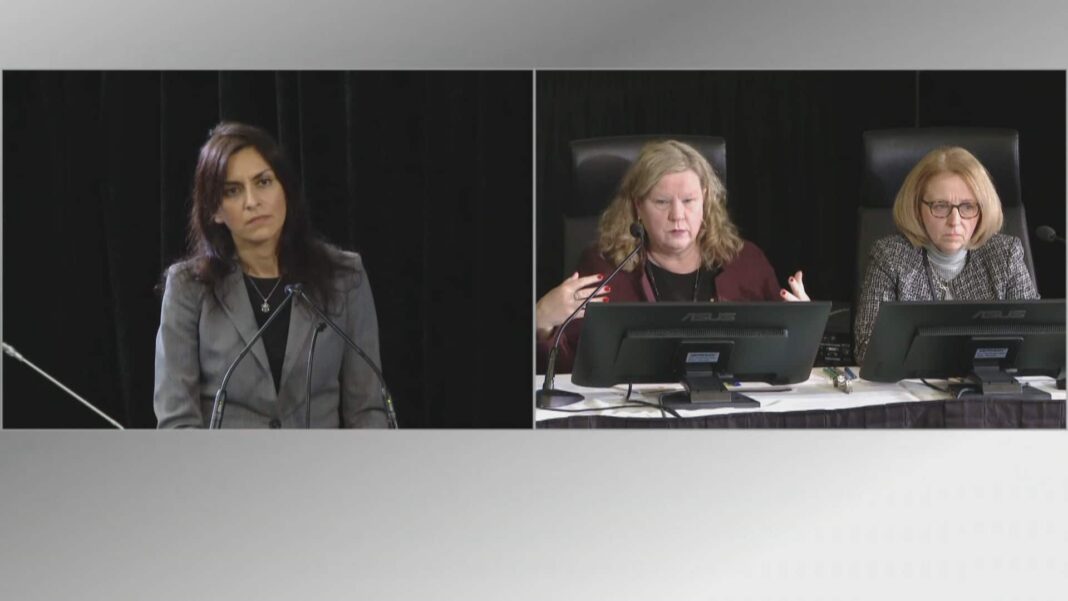 The memorandum to the prime minister suggesting the government invoke the Emergencies Act for the first time in Canadian history acknowledged its interpretation of a national security threat could be challenged, the inquiry reviewing that decision heard Friday.

The Privy Council Office document — entered into evidence at the Public Order Emergency Commission Friday — was sent on the afternoon of Feb. 14 as the protest in Ottawa against COVID-19 restrictions entered its third full week. The government announced its decision to invoke the act just after 4:30 p.m. ET that same day.

“PCO notes that the disturbance and the public unrest is being felt across the country and beyond the Canadian borders, which may provide further momentum to the movement and lead to irremediable harms — including to social coercion, national unity and Canada’s international reputation,” it reads.

“In PCO’s view, this fits with the statutory parameters defining threats to the security of Canada, though this conclusion may be vulnerable to challenge.”

“My view was that it met the tests. Others may not share my view,” she told the commission inquiry Friday.

The question of whether the federal government met the legal threshold to invoke the Emergencies Act is one of the most important ones on the commission’s plate. It dominated inquiry testimony this week and is expected to spill into next week’s hearings as well.

Under the law, cabinet must have reasonable grounds to believe a public order emergency exists — which the Act defines as one that “arises from threats to the security of Canada that are so serious as to be a national emergency.” 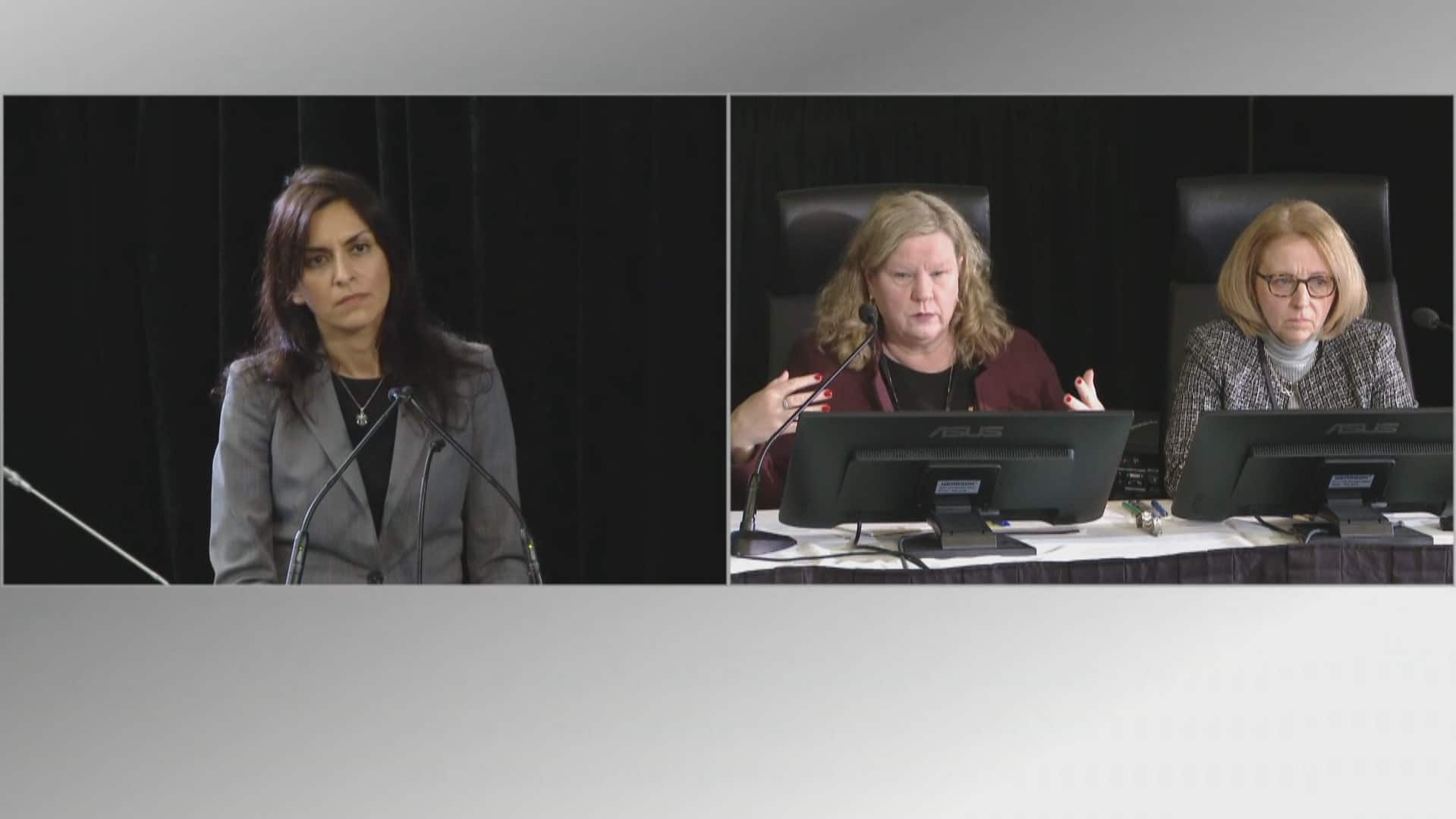 The act defers to the Canadian Security Intelligence Service (CSIS) definition of such an emergency — which includes serious violence against people or property, espionage, foreign interference or an intent to overthrow the government by violence.

The commission has seen evidence showing the director of CSIS didn’t believe the self-styled Freedom Convoy constituted a threat to national security according to the definition in CSIS’s enabling law.

Charette said she weighed CSIS’s assessment but said it was the combination of the economic and public safety impacts of the protests that, in her view, constituted a public order emergency.

Deputy Clerk Nathalie Drouin — who, before coming to PCO, was the deputy minister at the Department of Justice — told the commission she believed the situation met the threshold.

“The threat had grown beyond the ability to end the blockades in a sustainable and durable way; extraordinary resources were required to clear Windsor, which diverted the blockade to Bluewater, raising concerns about the number of resources available,” said a document summarizing Drouin’s interview with the commission in September.

“These were factors in the assessment that a national emergency existed.”

The document also showed PCO was becoming increasingly frustrated with the police response.

Drouin “recalled losing hope that local police forces in Ottawa and Windsor were capable of executing their operational plans as time went on and no concrete police actions materialized,” said the interview summary.

Lucki wrote that she didn’t think police had exhausted all available tools to end the ongoing occupation of downtown Ottawa by protesters who had been demanding an end to COVID-19 restrictions.

Charette testified Friday that if the head of the RCMP felt the Emergencies Act should not have been invoked, she could have told her.

“I think it’s part of my responsibility to make sure the RCMP commissioner knows that if there is anything she thinks I need to know, she has an open door to me, and also that if she thought the prime minister needed information that I would facilitate that,” she said.

“I don’t think there’s any case in which the RCMP commissioner has reached out to me to provide information that I have not had a chance to have that engagement with her.” 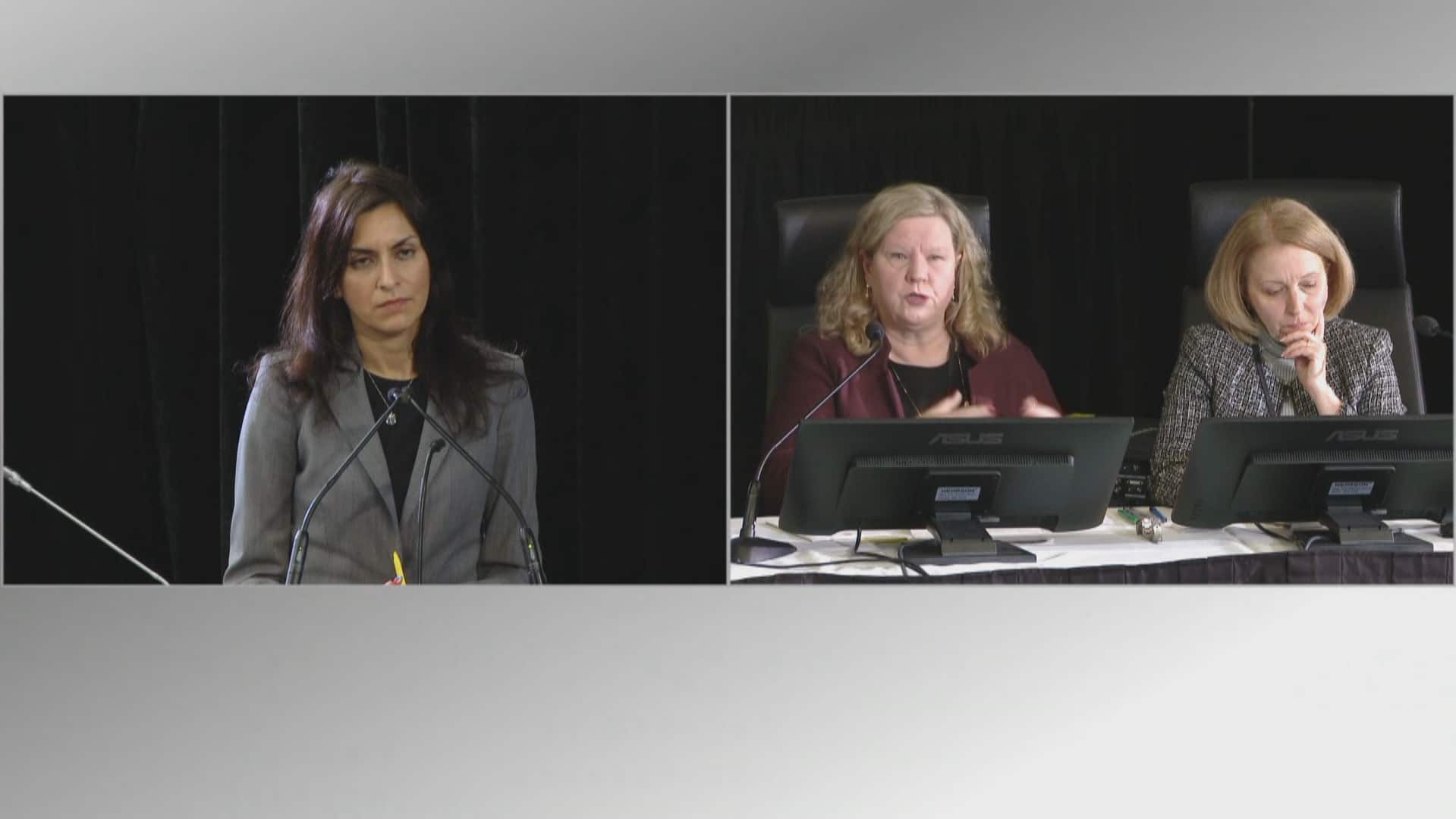 Clerk of Privy Council says PM, cabinet had not seen concrete steps to end convoy protest by the third weekend

In her testimony before the Emergencies Act inquiry, Clerk of the Privy Council Janice Charette says that by the evening of February 13, Prime Minister Justin Trudeau and his cabinet hadn’t seen ‘anything happening on the plan’ to resolve the convoy protest in Ottawa.

Charette said the federal cabinet was aware that tools and authorities hadn’t been fully deployed, given that municipal bylaws and Criminal Code violations were being broken, but didn’t have a sense how practical the police operational plan was.

“We often heard of a plan. What we hadn’t seen at the end of the third weekend was anything happening on the plan,” she said.

Charette added the existence of a credible police operational plan wasn’t the only factor the government was weighing as it decided whether to invoke the act.

“It was one factor … one moment in a complex situation,” said Charette.

The commission heard Friday about the options the Privy Council Office considered before advising the government to invoke the Emergencies Act.

Charette said she asked deputy ministers to come up with ideas to stop the protests.

According to the summary of Drouin’s interview, PCO considered options as varied as shutting down cell towers, shutting down gas stations and even deploying federal employees with commercial licences to remove trucks entrenched in Ottawa.”

“I would have been saying, ‘All hands on deck, no idea too crazy, let’s look at absolutely everything,'” Charette testified Friday.

Charette said not all options were exhausted, given that municipal bylaws and criminal laws were being broken daily.

“Yes there were tools and authorities that hadn’t been fully deployed. The question was whether they’d be adequate to deal with totality of situation,” she said.

WATCH  What did the Emergencies Act inquiry learn this week? 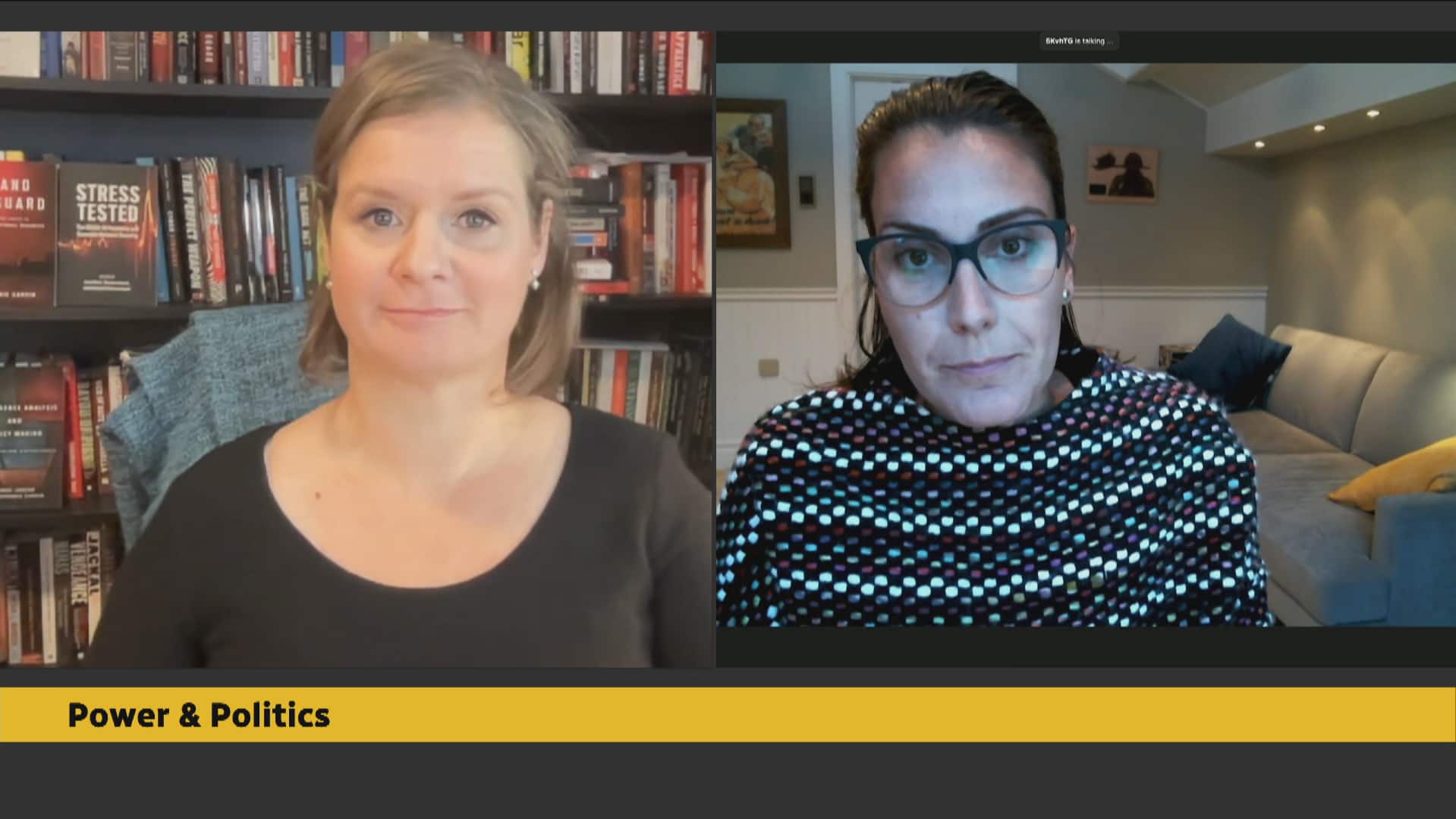 What did the Emergencies Act inquiry learn this week?

National security expert Stephanie Carvin and national security law expert Leah West offer their insights on what the commission heard from top officials as it investigates the federal government’s use of the Emergencies Act.