McGill men’s sports teams to be known as the Redbirds 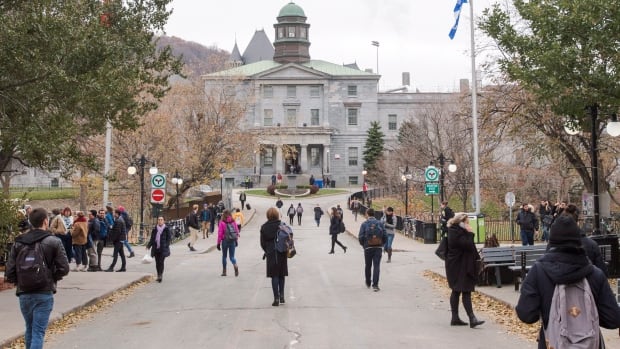 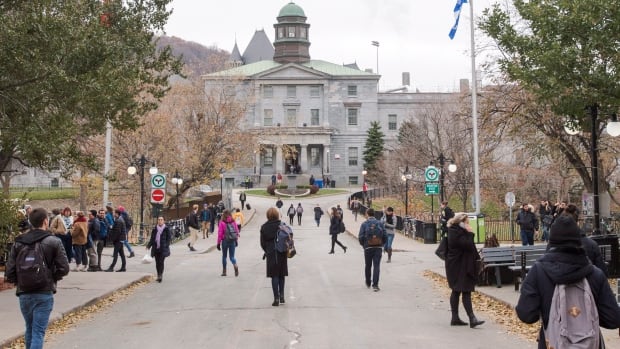 McGill University’s varsity men’s sports teams will now be known as the Redbirds.

The university made the announcement today, more than a year after the school announced it was ditching the old Redmen name.

The new name was “chosen with the aim of paying homage to athletics and recreation’s tradition and history while simultaneously uniting our community,” according to a statement issued by the school.

In April 2019, the university announced its teams would no longer be called the Redmen after Indigenous students, faculty and staff said the name was discriminatory.

Men’s sports teams at McGill had been known as the Redmen since 1920. According to the university, the name came from colours worn by the team.

However, Indigenous symbols, connotations and unofficial nicknames were propagated by the press and fans.

Images of Indigenous people were also found on McGill jerseys and helmets for the football and men’s hockey teams  between 1981 and 1991.