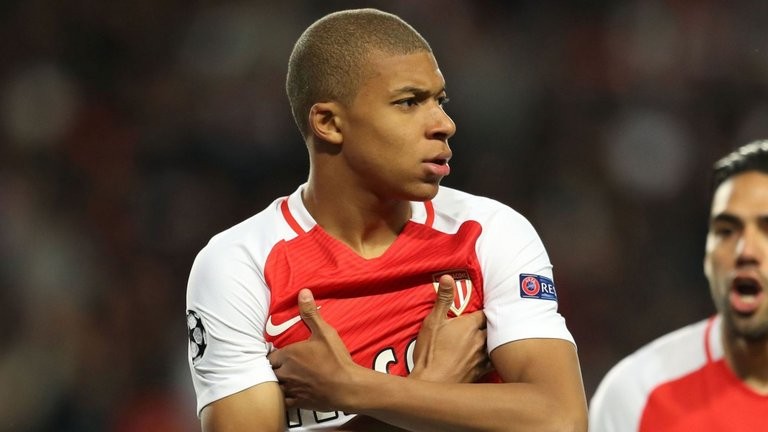 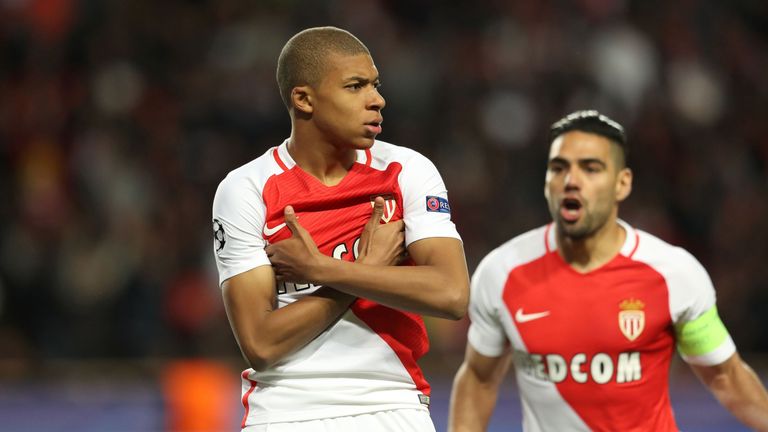 Kylian Mbappe has revealed he is more “obsessed” with winning the Champions League than the Ballon d’Or.

The 18-year-old forward helped steer Monaco to the Champions League semi-finals in the 2016/17 season, attracting attention from Manchester United, who qualified for next season’s competition after winning the Europa League.

Liverpool have entered the race to sign him, according to national newspapers, while Arsenal are also reportedly interested in a move for the France international, but the club’s failure to finish in the Premier League’s top four could ultimately cost them in any transfer after Mbappe identified his main goal.

“[The Champions League] is a dream, a competition that everyone wants to win and that only a minority can win – the most important are the titles,” Mbappe told Telefoot.

“That would be much more of an obsession for me than the Ballon d’Or, for example. I want to touch the stars and, when you dream, you do not dream of playing the middle of the table or maintaining it.”

Mbappe could line up against Premier League defenders on Tuesday night when France take on England in a friendly at the Stade de France.

Despite earning just three caps for France so far, the teenager – who scored 24 goals for Monaco last season – is already setting sights on the 2018 World Cup in Russia.

“[The World Cup] is the number one goal at international level,” Mbappe added. “As I always say, dreams are good but it’s up to me to work for them.”